A Vision for Collaboration in Life Sciences & Health in the Netherlands 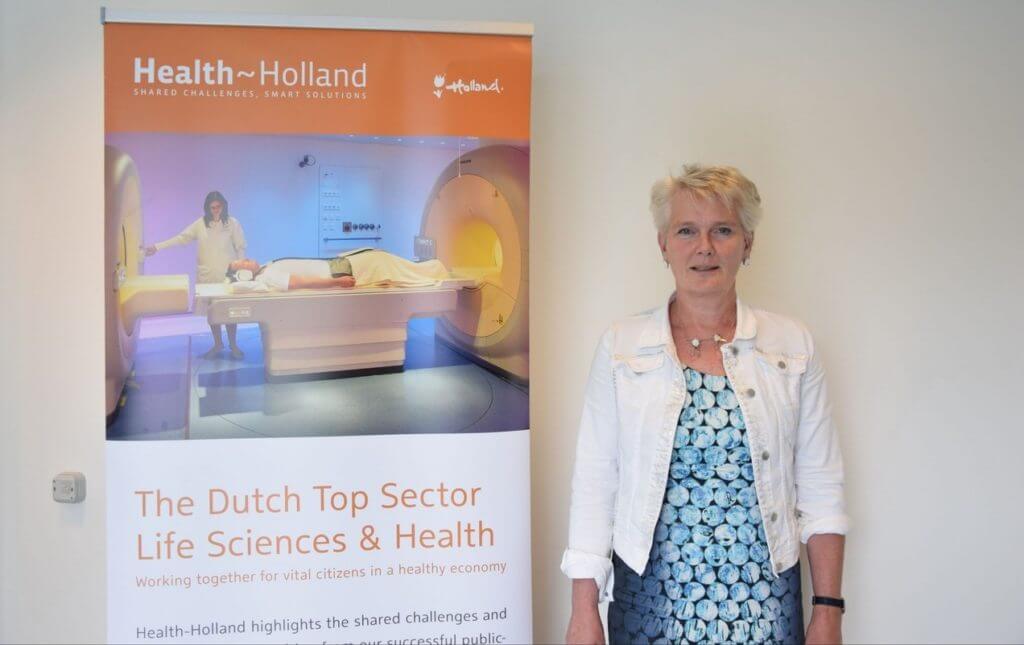 With an impressive career that includes a managing role at Philips, co-founding and leading the start-up Microsure and working at the Eindhoven University of Technology as Director Strategic Area Health, Carmen van Vilsteren is in the best possible position to align the multiple stakeholders in the Dutch life sciences & health community. We sat down with the new chair of the Top Sector Life Sciences & Health (LSH; Health~Holland) to find out more about her background and her ambitions for the sector.

Carmen van Vilsteren is not a woman of rash moves. Before she sent the email in which she applied for the position of chair, she decided to sleep on it. At this point, she was already deputy chair of the advisory board of Top Sector LSH. “When they asked me to be part of the advisory board, I immediately said yes—I thought it was an honor to be asked.” Two-and-a-half years later, she was the ideal candidate to take over the baton from acting chair Hans Schikan.

Van Vilsteren combines wide-ranging insights and experience in the sector—both from a business and from an academic perspective—with a healthy entrepreneurial spirit. “You need the companies, their infrastructure and ecosystems to have a global impact,” she says. And she would know: having studied industrial design at Delft University of Technology, Van Vilsteren went on to work at Philips, where she was responsible for the development of new technologies in healthcare. 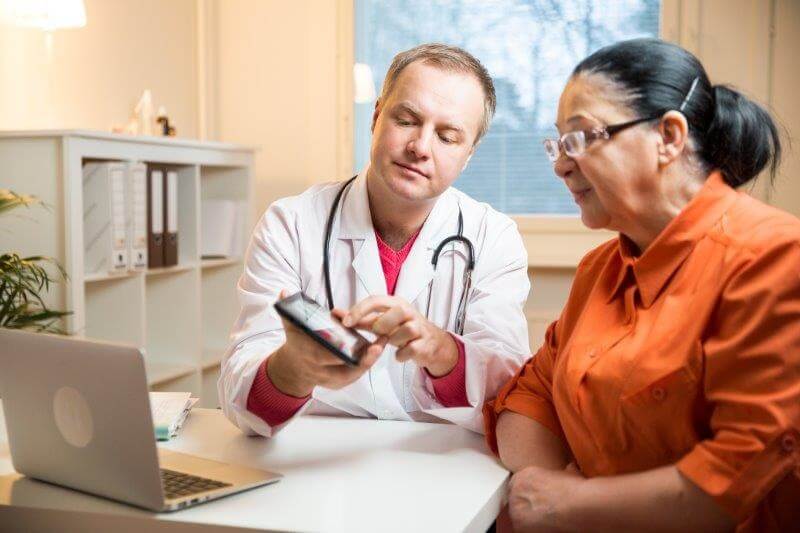 Van Vilsteren says she has always wanted to be part of the whole process—see the whole picture. For her, it’s always about the ‘end user’: the patient. “While many people focus on one area—R&D or marketing and communication, say—I’ve always had roles where I would speak to users at the beginning and then stay involved all the way to the end of the process, where I’d see the results in the market, and sometimes there is a long time in between. I worked on cardiovascular X-ray systems at Philips, and it was four years between starting out and looking at my own product in a clinic.” But despite the patience needed, this is what’s important to her, and she thinks it’s the basis of her career.

For being able to make an impact on the lives of patients, the relationship to the business community is very important, according to Van Vilsteren. Caring for a relative also means you’re making an impact, she says, but “if you work at a company like Philips, or a university like the TU Eindhoven, which also sets up partnerships with businesses, then you have the ecosystems to realize that impact on a global scale.” 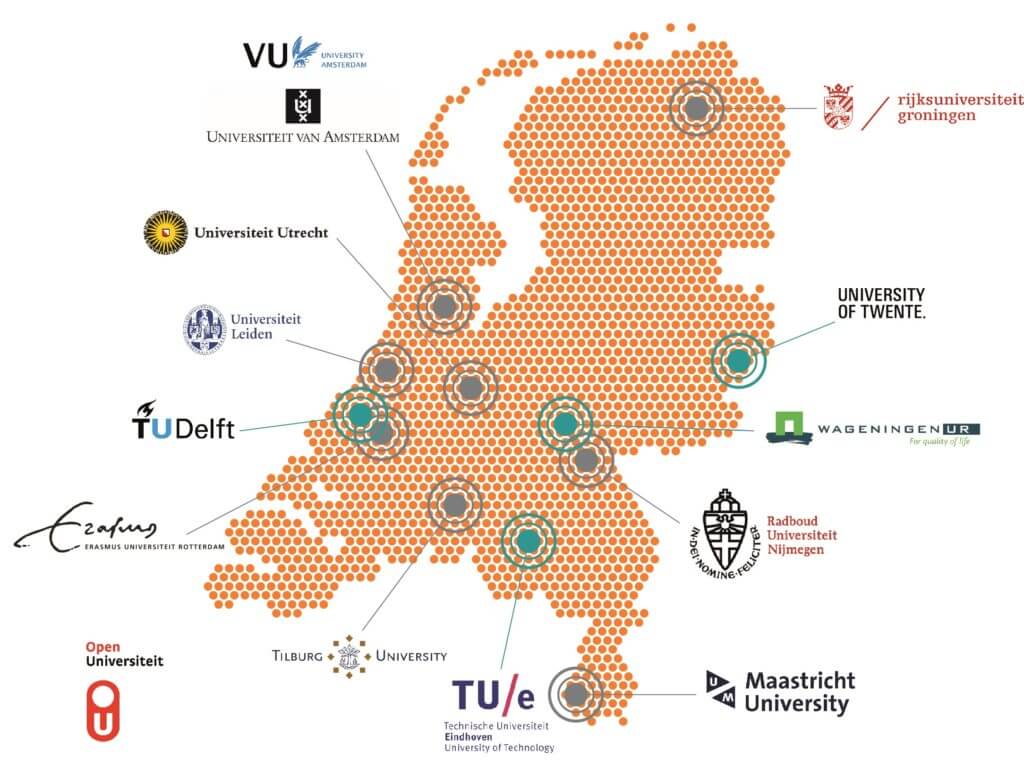 The advantage of having EMA and partners at close proximity

For LSH companies looking to invest in Europe, risk reduction is a critical aspect according to Van Vilsteren. Available knowledge of regulations (European Medicines Agency (EMA)) and a good infrastructure in this area, help to make those risks manageable. Another aspect she says is significant, is geographic proximity of the various stakeholders—and the Netherlands has a big advantage there. “Big companies look for partnerships all over the world, but they also look for partners that are in close proximity. And I certainly think that our technical universities have an advantage compared to others, for example in the fields of imaging and data science.” Van Vilsteren also thinks the fact that “Dutch universities cooperate a lot with ecosystems in the industry puts us at a global advantage. The Massachusetts Institute of Technology in Boston does that too, obviously, and they’re among the best. Still, you won’t find that many places where as many universities work with business ecosystems as much as they do in the Netherlands.”

That willingness to cooperate, says Van Vilsteren, is one of the Dutch strengths. “When I came to the TU Eindhoven three-and-a-half years ago, from the 50 professors I spoke to in the first few months, 49 immediately said, ‘Carmen, can you help us make sure our research reaches the patients?’ They don’t do their research to get a book up on the shelf. Instead, there’s just this intrinsic drive among people to make an impact. A lot of people want to work with medical specialists and with industry so that they can make sure their research makes it to the patients. In my experience, that’s really important.” 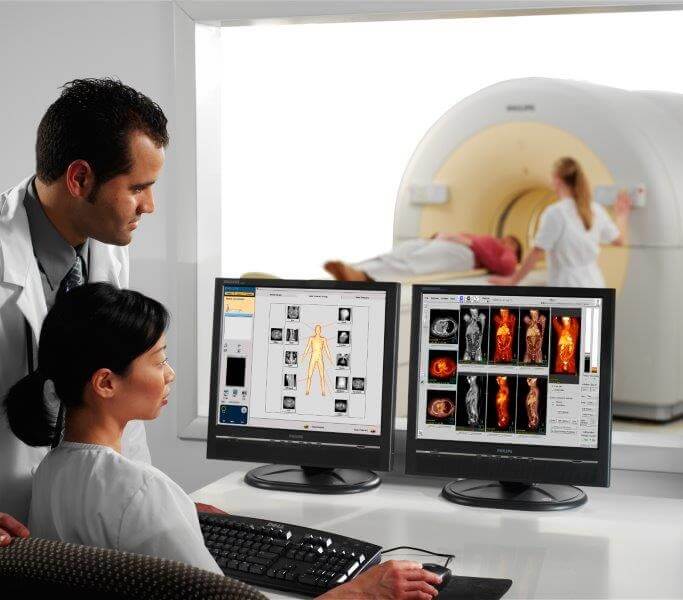 “I see it as our task to help align multiple stakeholders and to enable more cooperation between the regions”. Cooperation between different stakeholders is particularly important in the LSH sector, she says, since new developments tend to move slowly because of the many regulations and resulting long lead times. “And if you don’t work together, if you take one step after another instead of doing things simultaneously, then it takes even longer.” The process that she has mentioned to have taken four years would now probably take longer, due to new regulations being added. So working together is of eminent importance to accelerate innovations, get them on the market and thereby have a direct impact on people and their health. And that ambition corresponds very well with the mission formulated by the Ministry of Health, Welfare and Sport that Dutch people will live in good health for at least five years longer.