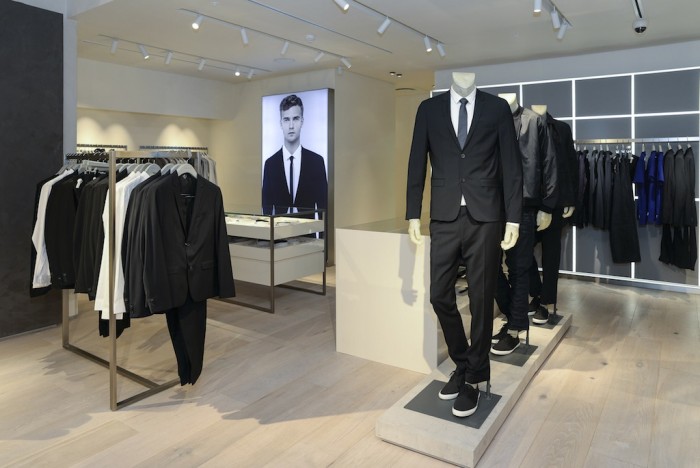 Calvin Klein, the famous lifestyle apparel brand, is building a new European head office in Amsterdam. The aim is to officially open the new office in early 2016.

Amsterdam as gateway to Europe

The news was picked up by several Dutch media outlets. From the new office in Amsterdam, Calvin Klein aims to further strengthen its presence in Europe. Calvin Klein is a subsidiary of the PVH Corporation, which also owns Tommy Hilfiger — another American brand to have moved its head office to Amsterdam.

The move illustrates the popularity of Amsterdam for fashion and apparel brands. The Amsterdam Metropolitan Area is a true ‘fashion hub’ that’s home to more than 100 fashion houses. The G-Star denim label began its worldwide expansion here, as did gsus and the conceptual designers G+N Fashion Fugitive. Kuyichi, the first organic jeans brand, also started out in the Netherlands. Even more established brands, such as Levi’s and Diesel, have recognised Amsterdam’s pivotal position in the denim market and have relocated their design studios here.

Calvin Klein joins a large pool of international companies that already do business in the Amsterdam Area. Various international rankings indicate that the Amsterdam Area remains a leading candidate as a location for European headquarters. In 2013, the region attracted 23 headquarters and 53 marketing & sales offices, collectively creating 1,392 jobs. A number of significant trends ensure that the region remains an attractive option, including internationalisation, consolidation in strongly performing regions, the availability of fast internet connections, quality of life and the availability of domestic and international talent.