Crane Worldwide Expands in the Netherlands 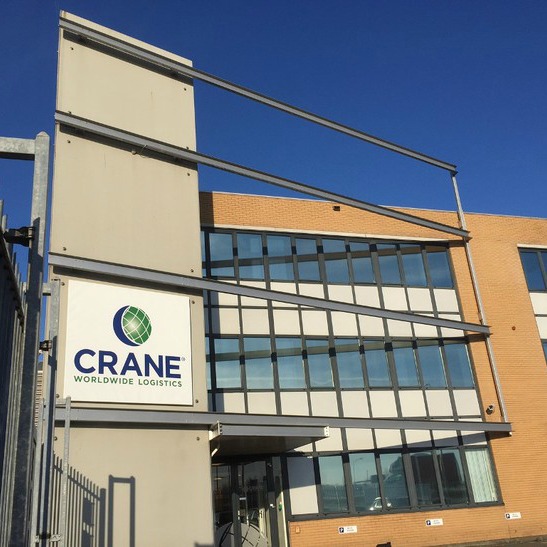 The office will also have an air freight operation and warehouse facility. This allows Crane to give clients complete supply chain solutions. Crane has access to 500 million European customers from the airport’s strategic location.

“Having a state of the art facility at this strategic location is key to assisting our clients across the globe” said Allan Fulks, Crane’s director for the Benelux region. “The Netherlands is a key gateway to our client’s European locations.”

Crane Worldwide’s Amsterdam office is not its first expansion to the Netherlands. Due to Holland’s strong logistics network, Crane also has locations near major Dutch ports. Crane has a 53,000-square-foot warehouse in Tilburg and a team of oceanfreight experts in Rotterdam.

Logistics companies choose Holland for its central location, digital infrastructure and talent pool. In fact, Holland has more European distribution centers than its major neighbors combined. Ranked No. 2 in the world for logistics performance, the Netherlands is the logistics hub of Europe.