Why Creative Agencies Are Flocking to Holland

How the Netherlands became the world’s ad mecca

Look out New York and London, the Netherlands has something to prove. With an annual net worth of $12.8 billion, Holland’s creative sector is rapidly outpacing traditional markets as the new global hotspot for the advertising industry.

Home to more than 47,800 graphic and interactive designers, the Netherlands has a reputation as a go-to destination for international creative talent. Holland’s central location, innovative attitude and English-speaking workforce have also made the Netherlands a top choice for ad agencies seeking to expand in Europe. 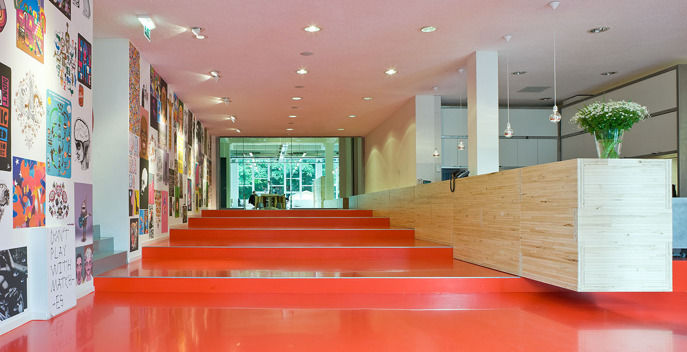 The Gateway to Europe

Last year, ad agencies in the Netherlands won an outstanding 41 Cannes Lions awards―one of the most prestigious international awards for advertising professionals. Much of this success is a result from years of top companies choosing to expand in the Netherlands… starting with a swoosh.

In 1992, the globally popular shoe brand Nike, chose the Netherlands as their European headquarters. Their long-time leading creative agency, Wieden+Kennedy, quickly followed suit. Marking the first international agency to set up in Amsterdam, Wieden+Kennedy‘s presence soon caused a tidal wave effect. Agencies like DDB and Ogilvy & Mather followed, quickly building a foundation for growth over the next 20 years.

Today, the Netherlands is home to some of the world’s most cutting-edge agencies, including Anomaly, AKQA, Wave Studios and Frog Design. Many global brands rely on campaigns created in Holland, including TOMS, Coca-Cola, Adidas and Heineken. 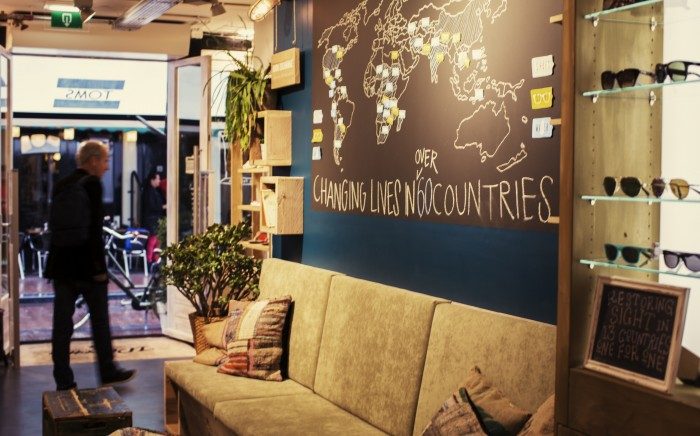 Thanks to such impressive Dutch success, Campaign, an internationally known media brand serving the marketing and advertising industries, recently published an in-depth look at the Netherlands creative sector. Dubbing Holland “a creative powerhouse,” Campaign explored the unique momentum of the Dutch advertising industry as well as a range of related topics, including entrepreneurship, innovation and international talent.

After discovering that Holland’s creative industry ranks among the world’s top 10 for trade, jobs and brands, Campaign concluded that the Netherlands will remain a powerful hub for the advertising industry. 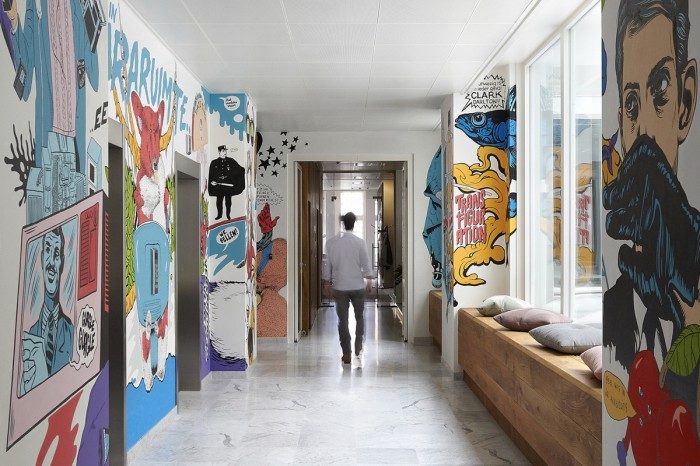 With a goal to be Europe’s most creative economy by 2020, the Netherlands’ avant-garde leadership continues to attract global talent. Employment in Amsterdam’s creative sector has grown 25 percent since 2011, which is more than twice the pace of the United States. The amount of Amsterdam-based ad agencies has also doubled to more than 200 companies.

One factor attracting such large numbers of creative professionals to the Netherlands is the country’s multicultural mindset, which breeds out-of-the-box thinking. Such diverse and entrepreneurial influence leads to continuous production of new ideas. The opportunities for superior work-life balance and a high quality of life are additional attractions for global talent seeking to grow their careers.

With an international workforce joining top companies flocking to the Netherlands, it’s no surprise that the Dutch have garnered a worldwide reputation as a leading location for creativity and innovation.

If you are interested in learning more about why the world’s top creative companies are going Dutch, we invite you to contact us for more information.