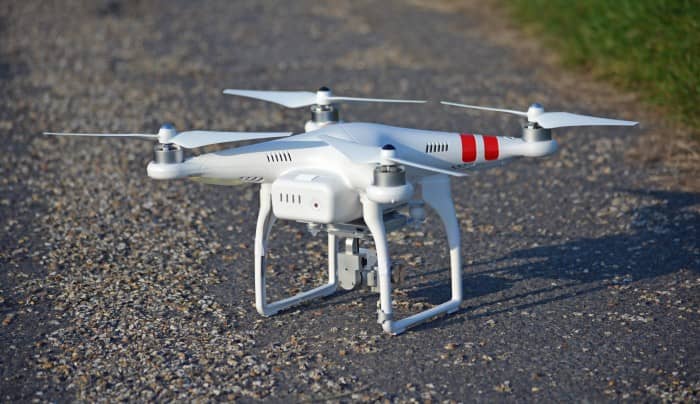 DJI, the global leader in innovative aerial robotics, today announced the opening of its new European office in Amsterdam. This new location will allow DJI to expand further throughout Europe, providing space for new employees. It will also allow the company to focus on the Netherlands, an increasingly important market for DJI.

“In addition to serving as our logistics hub for the rest of Europe, the Netherlands has provided a natural place to expand our marketing infrastructure thanks to its highly educated workforce and wealth of English speaking professionals,” said Kevin Gordon, Marketing Director for DJI. “Our expansion to Amsterdam reflects our strategic decision to strengthen our European market and cater to the consumer base thatis already passionate about our products.”

DJI will re-locate several members of their existing European team to help launch the new office, as well as recruit new team members from the surrounding area.

“This is an especially exciting time having just launched our new Phantom 3 Standard, making our industry-leading Phantom series accessible like never before. We are eager to continue to invest in this market and remain at the forefront of the UAV industry,” said Mr. Gordon. “The Netherlands government has made expansion practical and are very supportive of growth within the drone industry and are now reaping the benefits in new job creation. DJI expects to more than double its workforce in the country by the end of the year.”

DJI is a global leader in developing and manufacturing innovative camera technology for commercial and recreational use. DJI was founded and is run by people with a passion for remote-controlled helicopters and experts in flight control technology and camera stabilization. The company is dedicated to making aerial photography and filmmaking more reliable and easier to use for creators and innovators around the world.DJI’s global operations currently span North America, Europe and Asia, and its revolutionary products and solutions have been chosen by customers in over 100 countries; for applications in film, advertising, construction, fire fighting, farming, and many other industries.