Domino’s Pizza Expands in the Netherlands 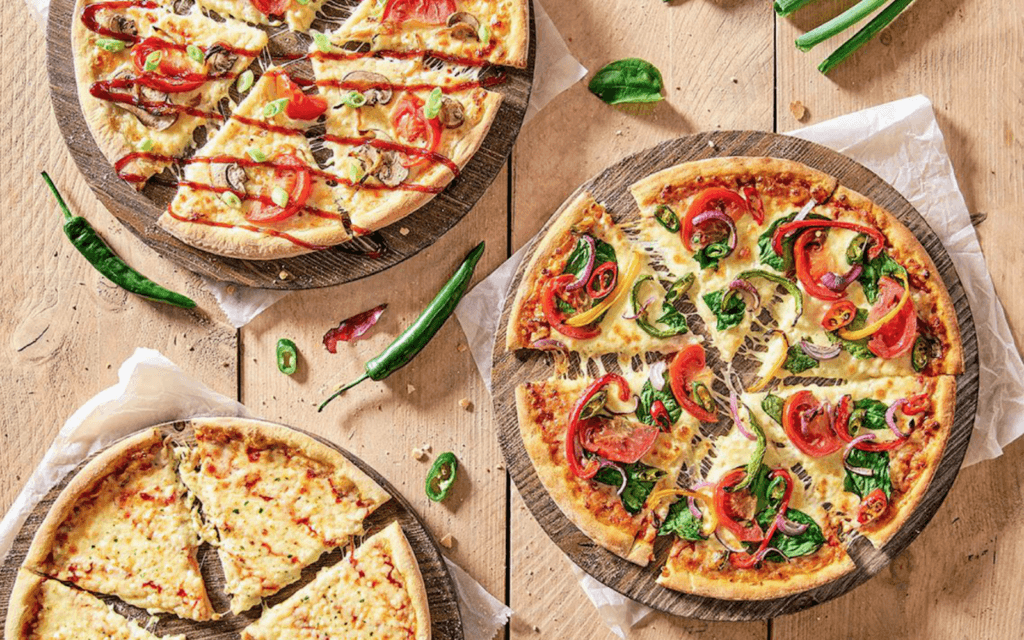 US-based restaurant chain Domino’s Pizza is expanding in the Dutch agri/food industry. The multinational food company will open a new distribution center and relocate its Dutch headquarters in Nieuwegein in the province of Utrecht. From its new location in the business park Het Klooster in Nieuwegein, Domino’s will supply fresh produce and ingredients to its 400 restaurants across the Benelux region.

Domino’s decided to move its Dutch headquarters from Gorinchem to Nieuwegein in order to offer more space for staff and increase its distribution capacity as it grows in the Benelux market. In addition, the pizza delivery company will source its own dough production and distribute fresh vegetables, tomato sauce and other ingredients from the new distribution center. All told, Domino’s will employ approximately 250 workers at the headquarters and new distribution center in Nieuwegein as part of the Dutch agri/food sector.

An optimal location in the Netherlands

“In order to facilitate the further growth of Domino’s in the Benelux, we looked for a spacious location where both the head office and distribution center could be housed under one roof,” said Misja Vroom, CEO of Domino’s Benelux. “In addition, we were looking for a central place and it is an advantage be close to a large city. That made Het Klooster in Nieuwegein the optimal location.”

“We are very pleased with the arrival of Domino’s to Het Klooster business park in Nieuwegein. This adds a beautiful company on the southern side of Het Klooster that will do production in addition to distribution operations,” added Nieuwegein’s Councilor of Economic Affairs Ellie Eggengoor.