The Netherlands Has the Largest Share of Inhabitants who are Proficient in Using Internet, Computers and Software

In 2019, half of the Dutch population aged 16 to 74 years had above basic overall digital skills, versus an average of 33 percent in the European Union. This is the outcome of research conducted recently by Statistics Netherlands (CBS) and other EU member states. 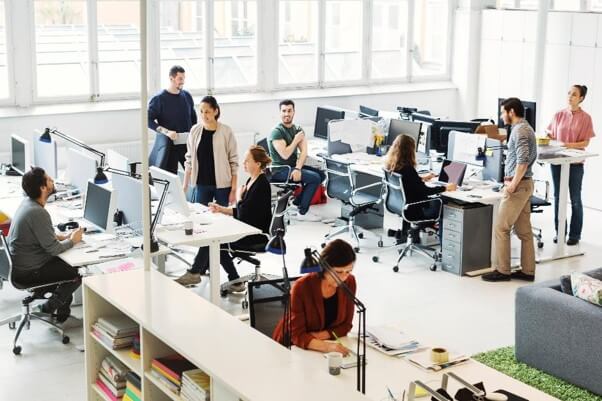 The Dutch are strong in technology adoption

The digital skills of a person are based on his or her performance in four areas. These are information, communication, problem solving skills (computers/online services) and software. The Netherlands ranks among the best-performing countries with the highest percentage of inhabitants who have above basic overall digital skills. The digital competences of Dutch people have always been higher than the EU average.

The Netherlands as digital frontrunner

Earlier this year, the research of Cisco already showed that the Netherlands is digitally fit for the future; the Dutch digital infrastructure is world-class (97 per cent of the Dutch population has access to the Internet, and the digitalization of public services is among the most advanced in the EU). Next to that that, there is a tradition of natural cooperation between businesses, knowledge institutions and the government. The Dutch higher education system graduates a steady stream of quality candidates with the digital and analog skills to meet today’s business demands. These factors are all boosting the Netherlands ambition to become Europe’s digital frontrunner.

Plus, over 90 per cent of the Dutch population is fluent in English and a higher percentage speaks German and French than their counterparts elsewhere. As a result, businesses in the Netherlands benefit from the assurance that a highly-educated, skilled and flexible talent pool is ready when they need it, for as long as they need it.

The survey ‘ICT usage by households and individuals’ was conducted among 4,800 Dutch people in the age category 16-74 years. Respondents were asked questions regarding activities in the area of internet, computer and software use. The same method applies for all EU countries. This makes it possible to compare the results for the Netherlands at a European level.