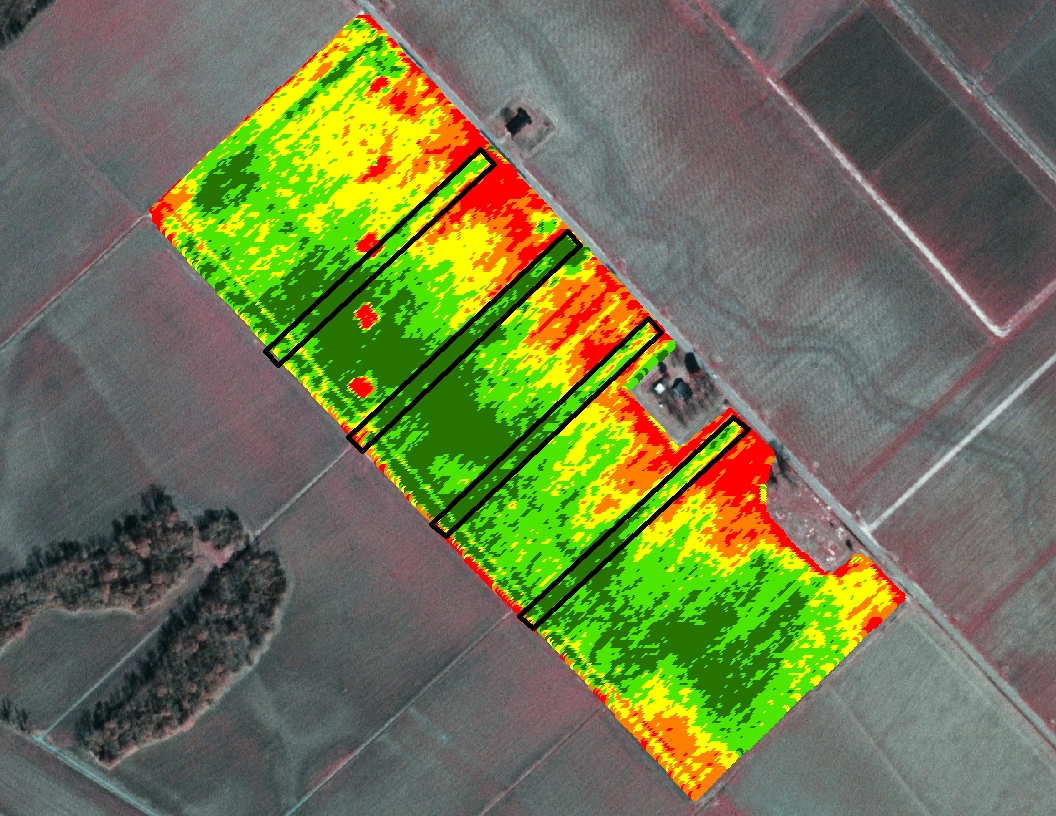 As a worldwide leader in the agrifood industry, the Netherlands is embracing technology from a new level – outer space. The Dutch are now using satellite technology to collect crop data, bringing innovation to solving the global food crisis. The new initiative builds upon how drones help farmers map their land, identify pest invasions and detect crop stress.

Supported by a $1.5 million investment from the Dutch government, the innovative technique is “precision farming.” Using sensors, satellites will record soil quality, humidity, temperate and atmospheric pressure to analyze changes in crops and water quality. The data collected will help farmers monitor crops closely, resulting in greater efficiency and sustainability.

It’s no wonder Holland has a vested interest in supporting agriculture innovation: the country is home to more than 4,150 agrifood companies and is second in agrifood exports worldwide. Twelve of the world’s largest agrifood companies have production or R&D in the country, including Heinz, Cargill, Monsanto and ConAgra. The Netherlands has the second highest private R&D investment in agrifood in Europe. Its industry benefits from research institutes for food innovation, medical universities and numerous public-private partnerships.