From creative to hospitality, many industries depend on the night-time twilight zone. That’s why six years ago Amsterdam created the role of “Night Mayors,” to formally support a 24-hour economic model. Since then, the Dutch capital’s Night Mayor has been strengthening relations between the nightlife industry and community.

“When it comes to night culture, there’s always a lot of misunderstanding. The night is always treated differently to the day. If we have a problem at night the first thing policymakers will often do is say: ‘We can’t do it anymore.’ They decide to ban things and end up killing an industry. Our role is to explain why the night is so important,” explained Amsterdam Night Mayor Mirik Milan in a CityLab article. “In the night-time economy, there’s a lot of talent. Think of all the graphic designers, party promoters, DJs—all these people that use the night as a serious playground to develop their skills and in the end, have their daytime job.”

Currently 15 Dutch municipalities, including Groningen and Nijmegen, have some form of a night mayor role. But what exactly does a night mayor do and how can cities benefit? Below, we explain.

Extended operating permits for clubs allow them to be open night and day, leading to multiple business benefits. First, longer hours would allow clubs to fit more DJs in a nightly lineup, leading to increased ticket sales and economic impact. Second, later close times allow club-goers to leave at staggering intervals, rather than simultaneously taking to the streets at 4:00 a.m., loudly.

Night mayors are not only advocates for the club scene though. A 24-hour economic system increases co-working space for creative industries, extends library hours for students and boosts meal offerings beyond just a late night snack of fries.

Wondering if “Night Mayors” are really catching on?  Berlin, London, Zurich, Paris, Stockholm, Tokyo, and more have all elected their own form of “Night Mayors” and were recently in Amsterdam for the first annual Night Mayor Summit to highlight the economic and cultural value of the night. 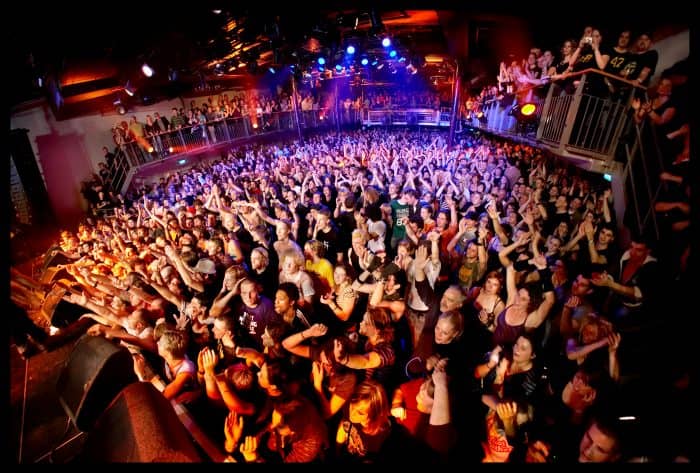 Thinking of expanding your creative company to the Netherlands? Learn more about why Holland is internationally known as the creative capital of Europe. We’re here to help

Born in Amsterdam, Dutch #startup Lalaland is on a mission to transform the online #ecommerce experience. Learn how the company is making the fashion industry more sustainable and inclusive from within the Netherlands' startup ecosystem. #InvestinHolland https://t.co/FabdlSQzF6