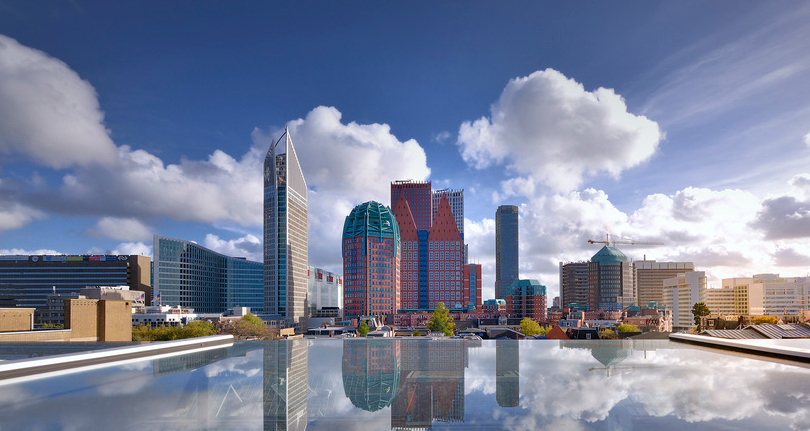 The Netherlands is the world’s second most economically stable country worldwide, according to findings from global consulting firm KPMG.

According to the report, key elements of the Netherlands’ economic stability include a highly-educated population, robust public institutions and an above average involvement in the world economy.

The world’s countries were also judged based on their capability and desire to achieve sustainable growth. This is an area the Netherlands performed particularly well in thanks to its strong infrastructure and leadership in international trade. Together, the report states that these are some of the most important measures of an economically successful country.

“All these aspects provide a solid foundation which stands in general for future economic growth and prosperity,” according to KPMG.

The other most economically stable countries worldwide include Switzerland in first place, with Luxembourg, Hong Kong and Norway making up the remainder of the top five.

For 65 years, Denmark-based @sanovotech has been innovating in #agtech in the #Netherlands, making egg sorting machines for export around the globe. Get an inside look 👉: https://t.co/fO150IizP7