The Netherlands’ skilled labor is a valuable asset for global companies

Ranked 1st in the EU and 5th worldwide for global competitiveness, the Netherlands is an ideal location for multinational companies. We offer a central European location, first-class infrastructure and roll out the orange carpet for foreign companies, from scouting locations to introducing high-level partners.

However, one of the most valuable resources Holland offers is our workforce―an asset unmatched by other European countries. Read on to learn how Dutch skilled labor supports foreign companies, like Nike, Abbott and Mars, investing in Holland.

The Dutch Are Fluent in English 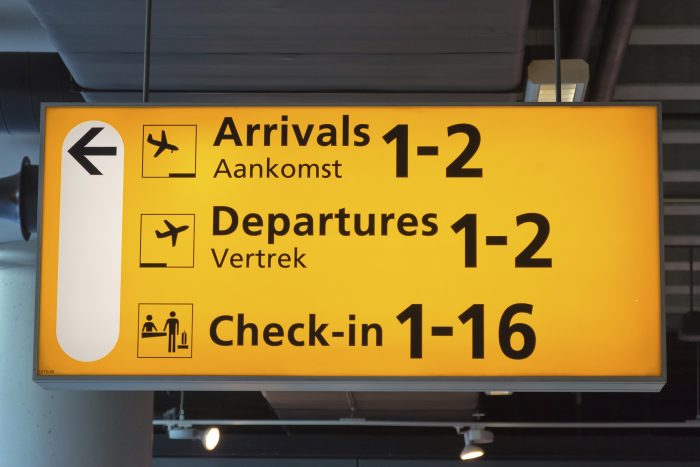 Unlike many European countries, we are fluent in English. More than 90% of the Dutch speak English—the language of business worldwide—and many are multilingual. Most corporate executives don’t even realize that English is one of the official languages of Amsterdam!

Sanne Manders, COO of logistics startup Flexport, even stated: “(The Netherlands is) a great place to recruit European talent. That, and the fact that everyone speaks English, means we can serve our entire European customer base from Amsterdam.” 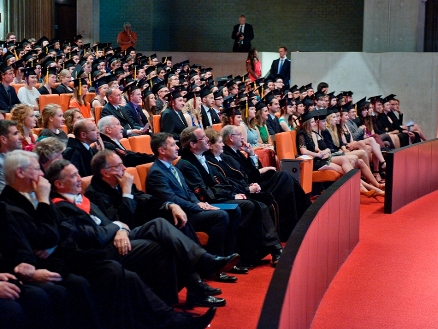 The Netherlands is the third most educated country in the world and our workforce is ranked among the top two. This is attributed to our network of superior academic institutions, which foster exceptional talent across the Netherlands. In fact, 13 Dutch universities rank among the top 200 schools in the world. 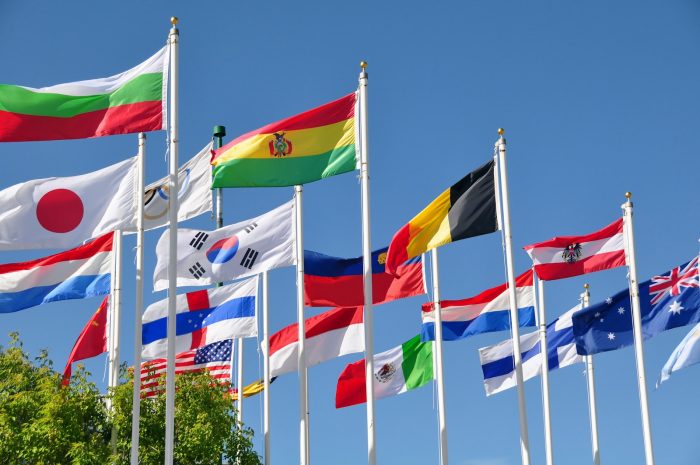 The Netherlands is the most-well prepared country for assimilation of international ideas, according to the 2017 IMD World Competitiveness Yearbook.

International classrooms also benefit Dutch students, who eventually become the future workforce for global companies in the Netherlands. Interacting with international ideas at a young age allows Dutch workers to better embrace multiculturalism and innovative concepts in the future.

The Netherlands is Expat-Friendly 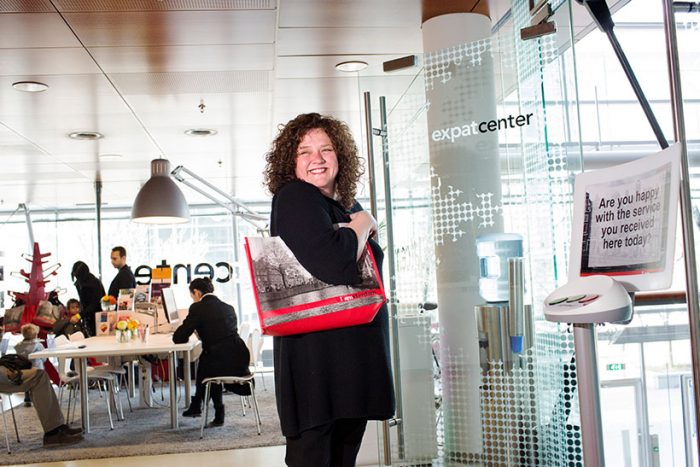 Holland’s international openness also attracts established professionals to relocate to the Netherlands. That’s because the Dutch understand the benefits of foreign talent and encourage skilled labor to move to the Netherlands. To make relocation processes easier, Holland even set up a network of expat centers around the country to serve as “one-stop shops” for advice on visas, taxes and more. 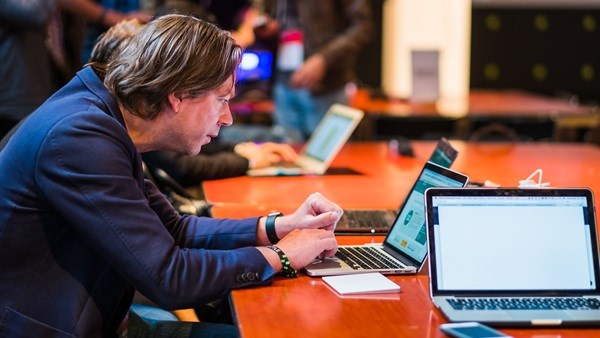 The Netherlands outpaces the U.K., Ireland and Germany as one of the world’s most innovative countries, according to the 2017 Global Innovation Index. But we couldn’t do it without our pioneering workforce.

In fact, ingenious entrepreneurs are just one of the reasons why TechCrunch called the Netherlands, “The World’s High-Tech Startup Capital.”

Finally, our high quality of life also attracts global talent to the Netherlands. With cosmopolitan cities, open-minded culture and a stable economy, the Netherlands is an excellent place to live and work. In fact, our largest city, Amsterdam, continuously ranks among the top cities worldwide for quality of living.