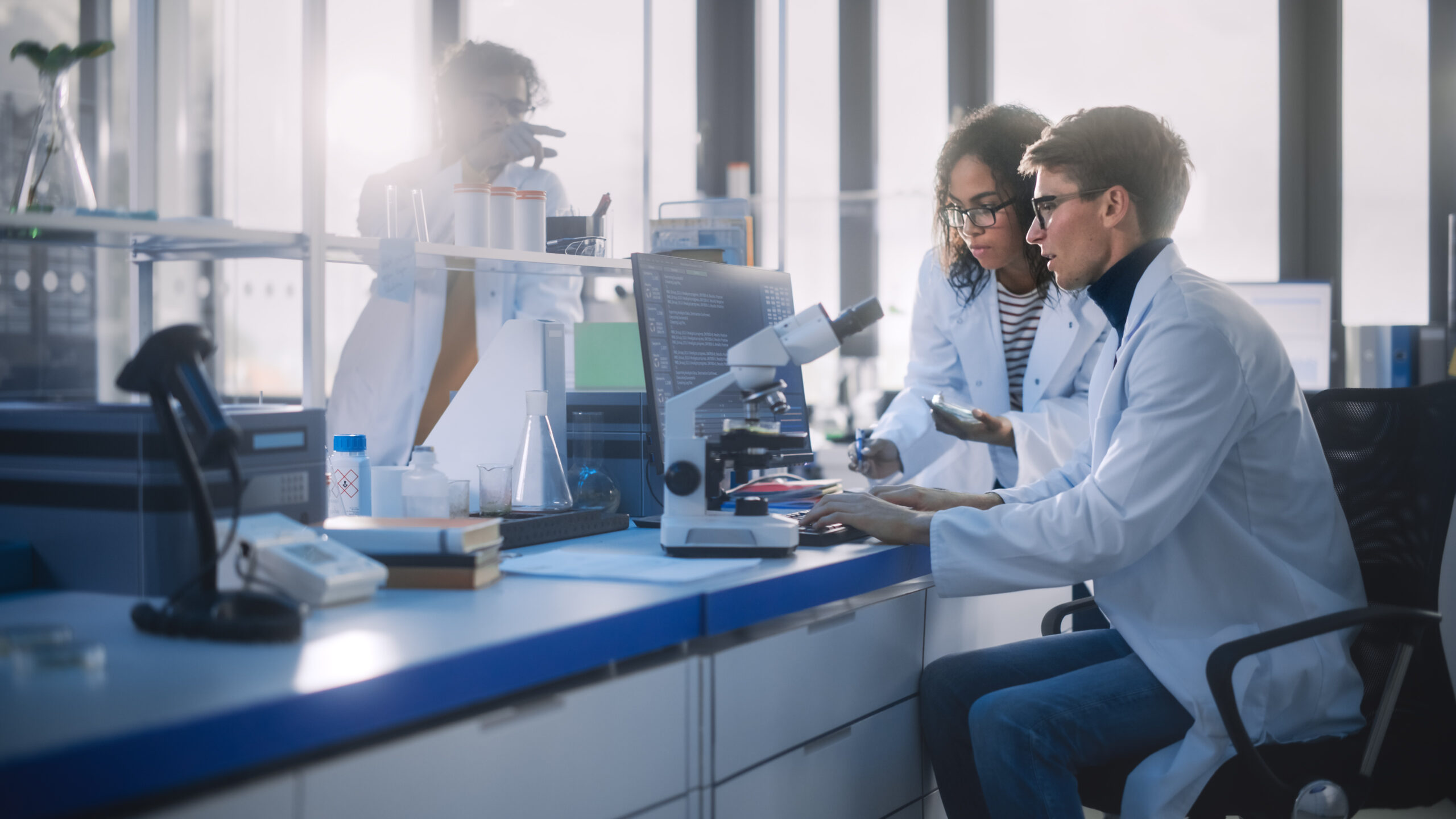 British Columbia-based ImmunoPrecise Antibodies (IPA) has announced the relocation of its IPA Europe Oss laboratories to a new biotech Centre of Excellence at the Pivot Park Campus in Oss, the Netherlands. With its new space at Pivot Park, ImmunoPrecise will house next-generation equipment to support its highly skilled workforce, in addition to expanding its European operations and advancing innovative research & development for its antibody technology.

“We are very excited to advance our ambitions driving our valuable innovation-driven antibody discovery, selection, engineering, and manufacturing capabilities in our new state-of-the-art facility,” said Dr. Debby Kruijsen, General Manager of IPA Europe. “We are confident that this expansion enables us to meet the growing interest in IPA’s custom antibody solutions and R&D activities.”

ImmunoPrecise grows its R&D footprint in the Dutch biopharmaceutical community

ImmunoPrecise has established a strong presence in the Dutch life sciences & health ecosystem. Featuring 3,100 R&D companies and 420 biopharmaceutical companies in a relatively small country, the Netherlands’ highly concentrated life sciences & health community has developed a formula for biotech success and innovation. ImmunoPrecise itself has two European subsidiaries in the Netherlands. Earlier this year, the company also announced the move of its IPA Europe laboratories in Utrecht to the new Accelerator building at the Utrecht Science Park. ImmunoPrecise’s new space in Oss at Pivot Park, one of Europe’s leading biopharma campuses, will further enable the Canadian company to provide R&D services to its growing list of international clients.

The Netherlands’ focus on sustainability also facilitated ImmunoPrecise’s decision to move into Pivot Park. The new home of IPA Laboratories Oss – a multitenant building called “Grizzly” – is expected to be LEED certified and designed to meet the requirements for a nearly zero-energy building. This fulfills a key tenet of ImmunoPrecise and its ongoing commitment towards environmental sustainability.