The Dutch have been churning out innovations for centuries; they invented the pendulum clock, the metronome, the microscope, yachts, firehoses, and even made carrots orange. 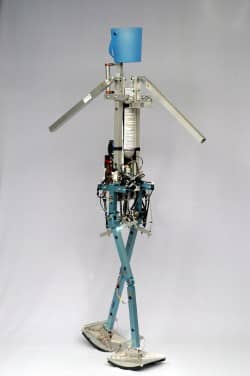 Delft University of Technology (TU Delft), the Netherlands’ largest university, is known for countless innovations, including Denise, a robot complete with functioning knees, and Nuna, a solar-powered race car that won the World Solar Challenge four times in a row in the 2000s. It’s these innovations that helped land TU Delft the No. 5 spot on this list of universities producing next-generation entrepreneurs. 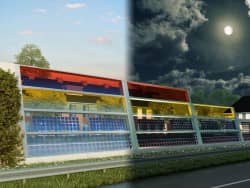 “Dutch design” is not limited to fashion and architecture. Scientists at Eindhoven University of Technology have developed colored, translucent solar panels that double as noise-cancelling barriers—a big improvement to the ubiquitous dark, opaque solar panels. 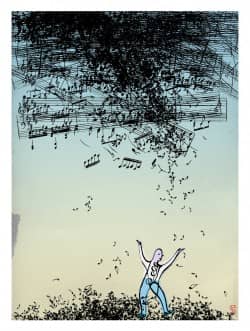 Scientists from the University of Amsterdam have created Hooked on Music, a name-that-tune game that doubles as a citizen science experiment. By figuring out what makes a fragment of music catchy and analyzing the data, the scientists hope to further understand memory and Alzheimer’s disease.

The Dutch Explain Why Women Are Freezing at Work

Researchers from Maastricht University addressed the age-old question of why women are freezing at work, finding that most office buildings set temperatures based on a decades-old formula that uses the metabolic rates of men. They concluded that office temperatures should be set at slightly warmer levels, which will also help to combat global warming.

What began as a class assignment at Willem de Kooning Academy in Rotterdam, has turned into a project to tackle the widespread problem of food waste. After noticing the large amounts of leftover fruit and vegetables at a local market, students created a process that converts discarded fruit and vegetables into durable, leather-like material. The product is strong enough to be used for car seats, handbags and more.

Home to 14 universities and ranked No. 7 globally for higher education, the Netherlands will create world-changing innovations for years to come.