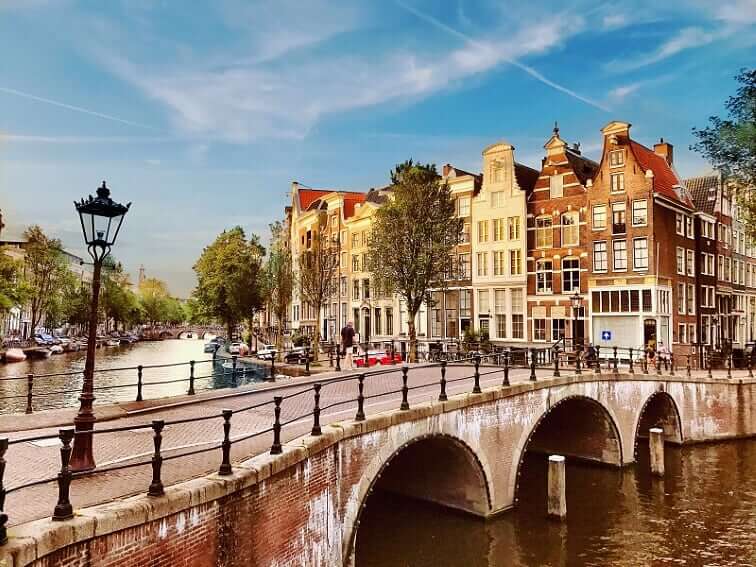 Inskin Media is an advertising technology business, specialized in rich-media branding formats. Since its launch in the UK in 2009, Inskin has grown from a London-based startup into an established international business, employing now 100 staff across its six offices. The move to Netherlands further boosts Inskin’s presence across some of the world’s key markets. The digital media company already has a presence in major cities Hamburg, Kiev, Sydney, Singapore and Hong Kong.

The new office in Amsterdam will focus on the western European market. “I am excited to be setting up our office in Amsterdam and further strengthening our relationships with agencies and brands based here.” said Jérémy Pacôme, Head of Benelux and France.

Netherlands as a global Ad Mecca

The Netherlands is internationally renowned for its entrepreneurial spirit and out-of-the-box thinking. With creative minds from all over the map, a competitive international business climate and resources to support innovation, the Netherlands is an ideal environment to bring ideas to life. Moreover, Amsterdam has been lauded as a global “ad mecca” by Ad Age, as the capital attracts some of the most cutting-edge agencies in the industry.

Being present in the European hub for digital advertising

Creativity is just like bicycles and canals – an intrinsic part of Amsterdam. Industries fueled by imagination and passion will find everything needed to succeed here, whether it’s reliable broadband or stunning views that spur big ideas.