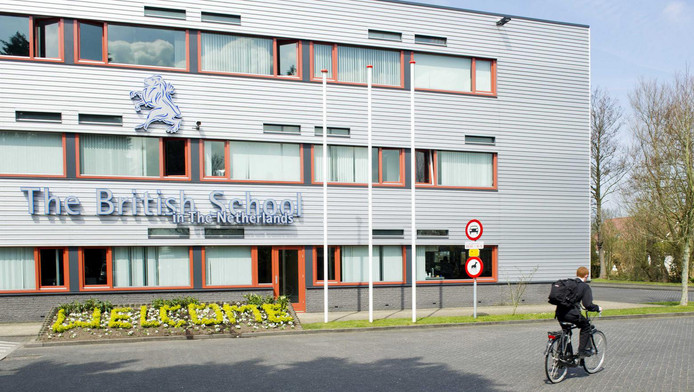 Minister for Economic Affairs, Henk Kamp, stated: “The Netherlands is an attractive country for international business. Around 900,000 jobs in our country come from foreign companies. Access to good quality international education is a significant factor for these companies when they consider locating here. Children of foreign workers often depend on international schools for their education. In order to remain attractive, we have collaborated with the regions of Amsterdam and The Hague to eliminate waiting lists at these schools. We aim to achieve this by accelerating all scheduled new-builds and expansion projects, and, where necessary, by providing temporary classrooms.”

47% rise in demand for school places

The Netherlands has long been a popular location for foreign companies and international knowledge-workers: a fact that is supported by the annual figures of the Netherlands Foreign Investment Agency (NFIA), and its regional partners. In 2016, 350 foreign investors – companies such as Oracle, and Danone – accounted for 11,398 additional jobs, and a 1.74 billion-euro contribution to the Dutch economy. The steadily-increasing number of foreign companies has resulted in the number of students attending international schools rising by an impressive 47 percent over the previous five years. As a result, expat internationals, in the Amsterdam and The Hague regions in particular, have been struggling to find places for their children at international schools. The Amsterdam and The Hague regions are home to a large number of foreign companies. As a consequence, the government and the municipalities are investing more than ten million euros across seven international schools in the two regions.

The government and the municipalities each bear half of the investment (5.35 million each). The Minister of Economic Affairs and the Secretary of State for Education, Culture & Science have already established an International Education Taskforce, which has established a structural approach to capacity problems at international schools. The Taskforce will deliver a report this spring, and will also look at the situations at international schools in other regions.

In September 2016, the government announced a solution for the international schools located in the Eindhoven region. At the opening of the academic year Minister Kamp indicated that the Brainport region was to receive a contribution of seven million euros for the development of international education there. This aids the attraction of critical talent to high quality manufacturing in the region, such as the Automotive Industry, ICT, and Life Sciences.