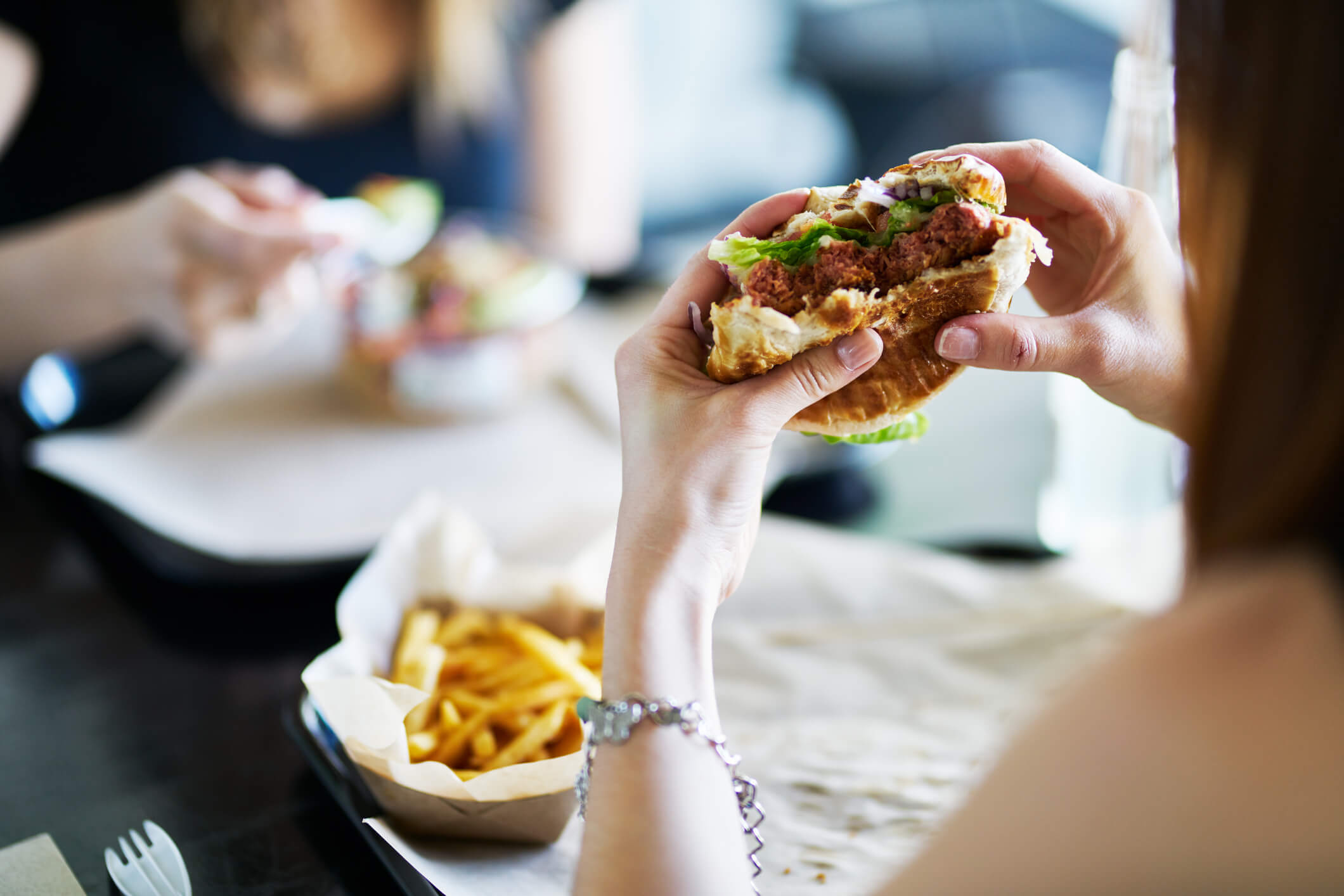 British plant-burger and vegan sausage maker Meatless Farm opens a new production hub in Almere, the Netherlands, to serve European customers. The facility is combined with its ingredient manufacturing division, Lovingly Made Ingredients. The company was founded in 2016 by Danish entrepreneur Morten Toft Bech to help reduce the world’s dependency on intensively farmed meat. Bech wants to encourage more people to cut their meat intake by producing plant-based alternatives that do not compromise on taste and texture.

Bech predicts the demand for vegetable proteins is expected to increase sevenfold by 2025. He said: “The amount of alternative proteins consumed worldwide last year was approximately equal to 2% of the animal protein market. Demand for plant-based meat substitutes is increasing and this move puts us in a strong position to meet that demand from our partners in Europe.”

Food innovation in the Netherlands

Alongside producing Meatless Farm products, including the brand’s fresh plant-based mince, burgers, sausages and chicken-style products, the Dutch hub will play a key role in new product development. The company knows that with a relatively small number of inhabitants, the Netherlands is an ideal test market for companies looking to expand into Europe. The Dutch are open to innovation, internationally oriented, and recent research by non-profit organization ProVeg found the population of the Netherlands is the biggest consumer of meat substitutes in Europe.

Many food companies not only find customers, but also fertile ground for innovation in the Netherlands. Together with Dutch research institutes and government, companies work to innovate and create. Wageningen University & Research is one of the leading research facilities looking to revolutionize food production.

The perfect springboard into Europe

The new hub in the Netherlands will produce both Meatless Farm products and Texturized Plant Protein and will have an annual increase in capacity of 25 percent. The production location in the Netherlands is the perfect springboard for Meatless Farm into Europe. It will allow Meatless Farm to scale up distribution to retailers and restaurants across Europe faster, while also boosting its plant-based range by accelerating product development. The Netherlands is strategically located for excellent access to markets, taking advantage of the Netherlands’ great infrastructure. From Almere, major European economies are all within a day’s reach. Draw a 500km (300 mile) radius around the Netherlands, and you have 170 million consumers within your reach.

In 2018, Meatless Farm launched its original fresh mince in Sainsbury’s and is now one of the leading plant-based brands. The products are available in 24 countries with major retail and foodservice partners. Meatless Farm’s products include fresh plant-based mince, sausages, and burger patties which on average use 90% less land and 70-80% water to produce versus their meat counterparts. The company wants to shape a new global food system as an investment in the future, by nurturing the natural planet and democratizing plant-based food. Meatless Farm is now offering their community around the world the opportunity to join their quest via crowdfunding.