More Brexit-impacted companies choose the Netherlands due to ongoing uncertainty

Almost 100 companies have opted for the Netherlands since Brexit referendum 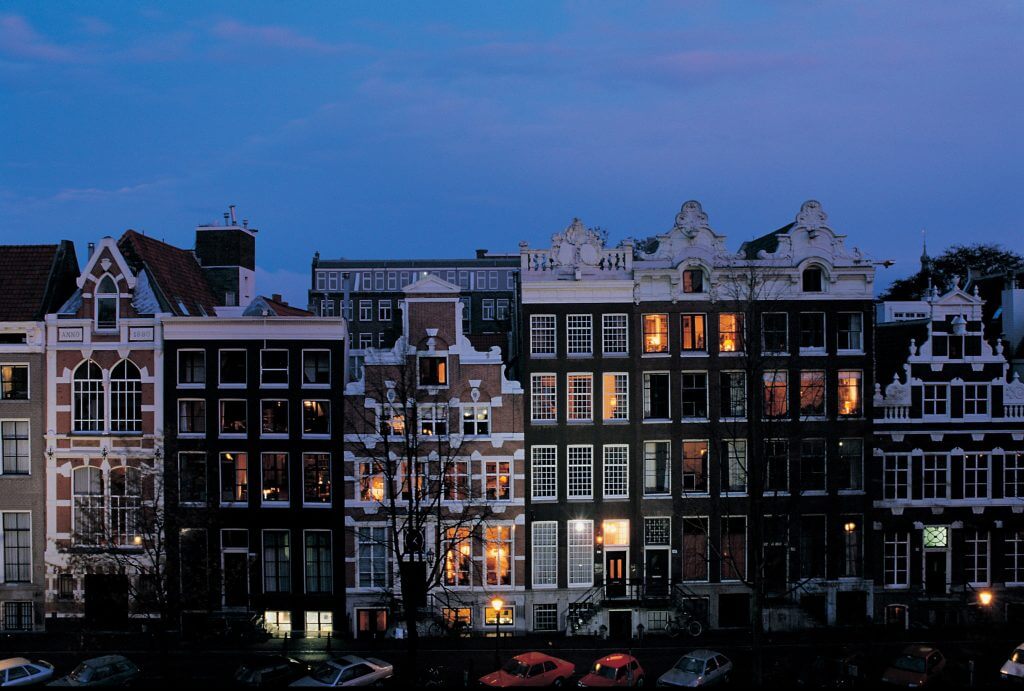 Due to the ongoing uncertainty in the United Kingdom, the Netherlands is becoming increasingly popular as a destination for Brexit-impacted companies. To date, almost 100 companies have opted for the Netherlands and some 325 companies are interested in our country due to the uncertain position of the UK in the European Union. That is being made known today by the Netherlands Foreign Investment Agency (NFIA), the organization that attracts foreign companies to the Netherlands on behalf of the Dutch government. The NFIA expects that the Brexit results will grow further in the coming months.

Jeroen Nijland, NFIA Commissioner: “It is clear that the Netherlands regrets the intended departure of the British from the European Union. And it is clear that Brexit undeniably has economic implications for international business, because they do business everywhere in Europe. The ongoing growing uncertainty in the United Kingdom, and the increasingly clearer possibility of a no deal, is causing major economic unrest for these companies. That is why more and more companies are orienting themselves in the Netherlands as a potential new base in the European market.”

In relation to Brexit, the Netherlands is particularly attractive for companies in the financial sector, IT, the media and advertising industry and life sciences and health. The almost 100 companies that have already opted for the Netherlands mostly have urgent reasons, for example because of a banking license or broadcasting rights to remain active in the EU. For example, companies such as Bloomberg, AMBest, MarketAxess, Discovery, Norinchukin and UK P&I chose our country. Nevertheless, many companies are awaiting clarity about how Brexit will finally take shape and what that means for, for example, the logistics chain or the free movement of people.

The increased interest in the Netherlands is not only coming from British companies. Companies from North America, Asia and Australia are now orienting themselves differently on the possibilities of Europe in light of Brexit. Companies are revising their strategy because of the necessary access to the EU. The NFIA sees that the Netherlands is a compelling choice in that respect. With our strong logistics facilities, English-speaking population and digital infrastructure, we can ensure that businesses can continue to do business in the European market. Companies need this certainty, for example to be able to attract talent, to reach customers across borders on time and to source European innovation funds.

NFIA Commissioner Nijland: “The Netherlands is an attractive country for Brexit-impacted companies. But we are not the only country that these Brexit companies are looking at. We are competing with countries such as France, Ireland, Germany and Belgium. Our experience shows that when a Brexit deal gets further out of sight, and the chance of a no deal increases, more companies contact us. Brexit remains bad news for the Netherlands, but with Brexit more companies are going to choose our country in the coming years.”