Netflix is Doubling its Dutch Presence

Netflix announces 400 new jobs in its European Headquarters in Amsterdam 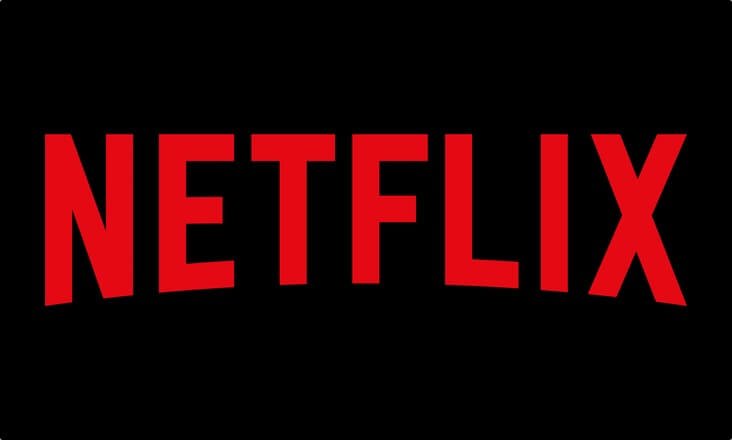 To support its international growth plans, Netflix has announced it is opening a new headquarters in Amsterdam. The new and bigger office can house double the amount of staff, enabling Netflix to accommodate 800 employees. With other media and broadcasting companies like CBS, Discovery and Viacom close by, Netflix is in good company in the Netherlands.

The new Europe, Middle East and Africa headquarters in Amsterdam, scheduled to open in the beginning of 2020, is one of several new European offices of the US streaming prover. Netflix is also opening in Berlin and Paris and has tentative plans to set up in Italy.  In Amsterdam, Netflix will move to a new office in Karperstraat, in the south of the city, near the old Olympic stadium.

Quicker Decision-making on the Ground

According to Variety, Netflix expects the new office will “be sufficient for the coming years.” With content executives based in Europe, that will mean quicker “decision-making power on the ground” and “close connections to Europe-based talent and creatives,” Netflix said. The new office will largely be staffed by new hires rather than relocated employees from other countries. 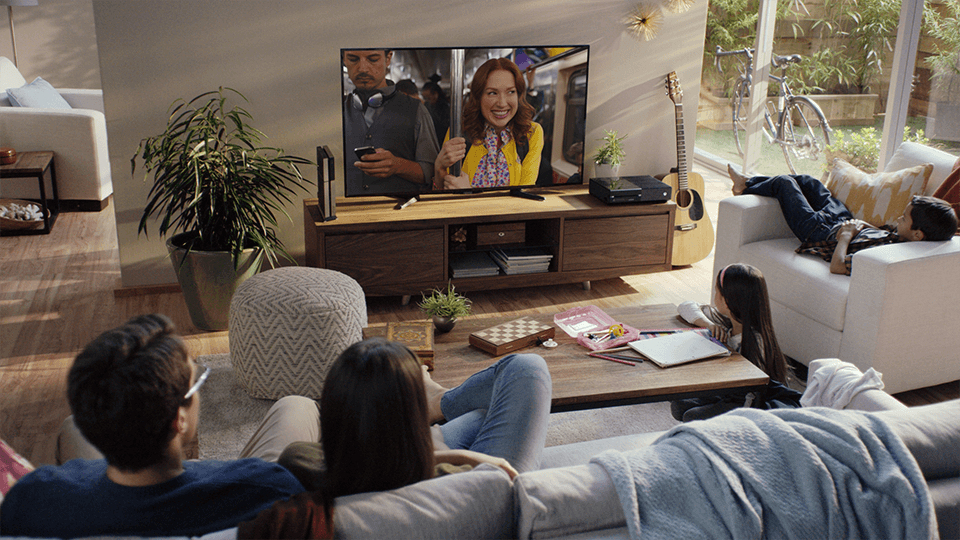 The streaming company has also committed to producing several new Dutch content. Filming for the Slag om de Schelde (The Forgotten Battle in English) has already started. This co-production with the Dutch public broadcaster NPO tells the story of the liberation of the province of Zeeland at the end of the World War II. The budget of 14 million euros is above average for Dutch productions.

A new Netflix original based on the well-loved children’s book by Tonke Dracht Brief voor de Koning (Letter to the King) and a Dutch-language horror, Ares, will also air on the serivce in 2020.

The Netherlands is a Great Cultural Fit

Netflix said that traditional Dutch values are aligned with its own: “We have become very accustomed to the Dutch openness and directness over the past years, which is a great culture fit for our company and has supported our growth,” Netflix said.