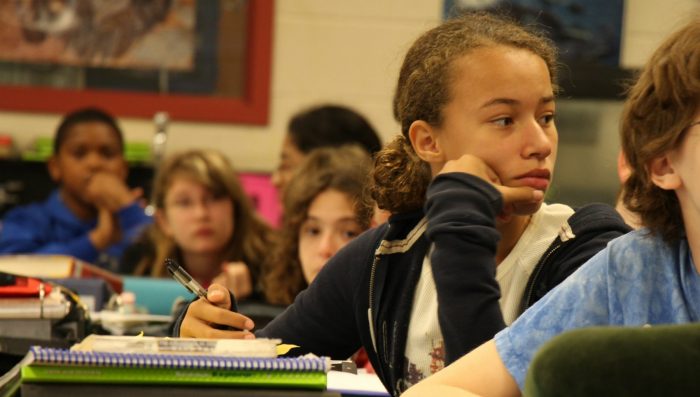 Since the plan was implemented in 2016, three new schools are set to open – two in Amstelveen and one in Haarlem – along with the expansion of several international schools in the Amsterdam Metropolitan Area.

More developments are underway in Haarlem, where the International School Haarlem will open on 4 September. Some places are still available for group 6/7, and once a major renovation of the school’s historic building is completed in January 2018, a total of 120 places will be available.

Optimist International School in Hoofddorp is also preparing to take on 100 primary school students when it opens in January 2018.

Aside from developing these new schools, the Delta Plan has been instrumental in expanding the current international educational offering. In Almere, the International Primary School and International School Almere will offer 130 new places between them. This mean’s the city’s capacity for international primary school places will increase to 240, with 280 places for international secondary students.