New York and the Netherlands: More in Common Than You Might Think

Exploring the similarities between New York and the Netherlands through innovation, access to global markets and highly skilled talent

Moving to a foreign country for a new opportunity is exciting. I should know, as I first moved to New York in 2013. I’m a tax lawyer by trade and at the time was working for one of the Big Four accounting firms. Back then, during working hours, I would promote the Netherlands to my American colleagues and outside of working hours, I would explore New York City. I didn’t unpack my suitcase for nearly three weeks as I was constantly being lured into seeing everything the city had to offer.

New York, much like my hometown of Rotterdam and the metropolitan areas of Amsterdam (and Holland in general) have an insatiable, vibrant atmosphere. The hustle and bustle of young professionals chasing after great jobs, the universities that educate and support this kind of talent at various stages of their careers, and plenty to do and see on the weekends make my job today as head of NFIA’s New York office both enjoyable and fulfilling. 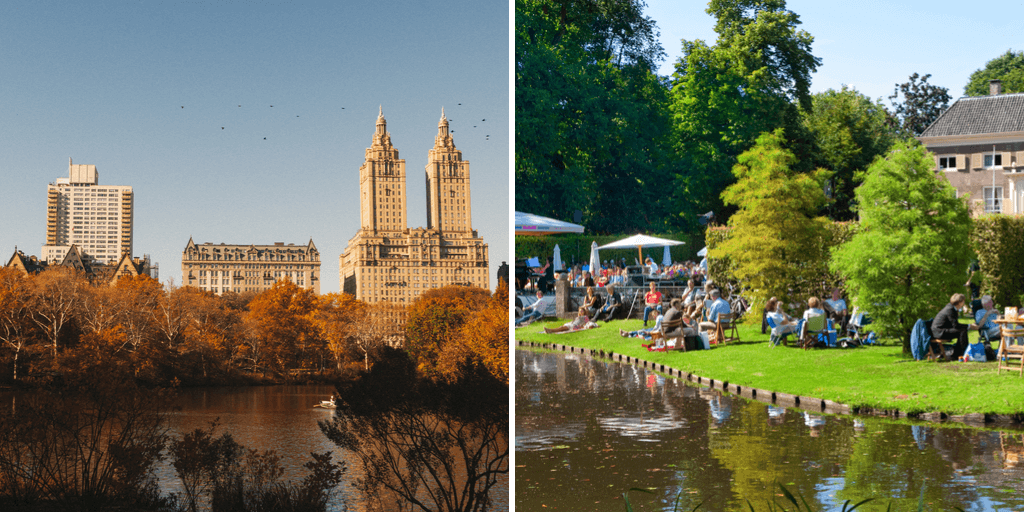 Central Park in New York and Euromast Park in Rotterdam

Additionally, as NFIA’s tax expert in North America, I am able to draw on my past professional experiences while continuing to promote the Netherlands, with an even greater understanding and appreciation of what individuals and businesses need to make a successful expansion. Through my work at NFIA, I have had the pleasure of working with Bloomberg, Standard & Poor’s and MarketAxess to expand in Holland. I knew firsthand that finding highly educated and multilingual talent to fuel their growth was critical to their expansion. This skilled workforce, coupled with the ability to maintain licenses required to operate in the European Union in the wake of Brexit, spurred Discovery to set up shop in the Netherlands alongside other global media players. Fintech, blockchain company Symbiont, and streaming service Disney+ located in our country to access our great test market as well. In short, the Netherlands works hard to build vital ecosystems for businesses to thrive. 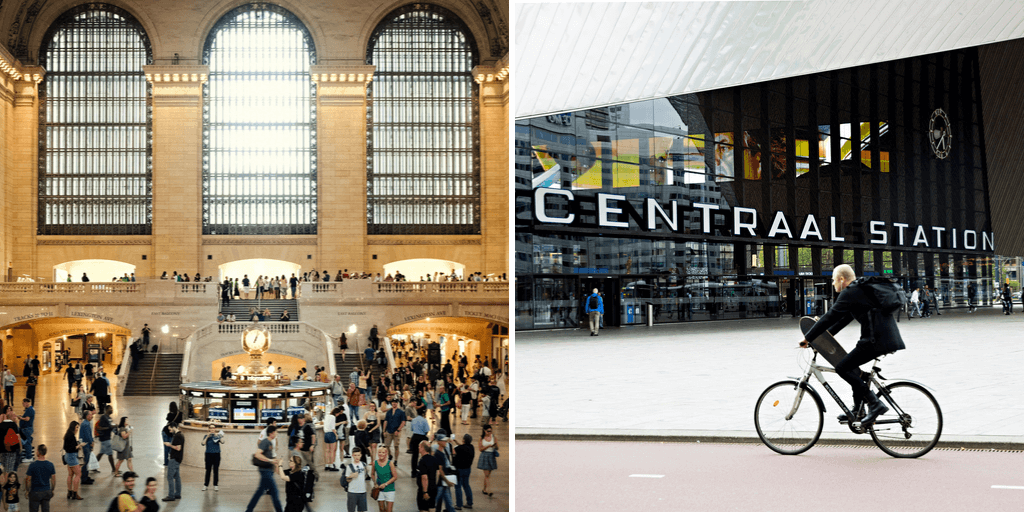 This vibrant ecosystem exists in part because of the history of the Netherlands, which required advanced language skills to go out into the world for exploration and trade, as well as the continued investment in our universities and colleges through public and private partnerships. Roughly 90% of all Dutch are fluent in English – many being multilingual as well. We’ve created an environment where young professionals want to live and work, which in turn attracts more ambitious and entrepreneurial talent. This creates an oftentimes desired, but not as often achieved, flywheel effect. 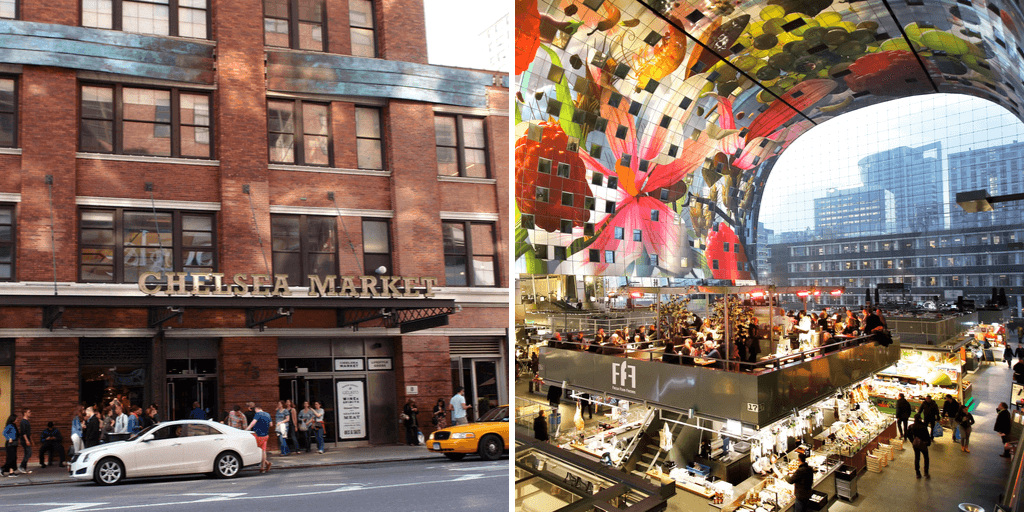 I can’t help but notice even more similarities between the Netherlands and the territory we cover from Maine to Delaware. America’s Eastern seaboard offers a vibrant, multicultural environment and attractive quality of life much like the Netherlands’ “Randstad,” which encompasses Amsterdam, Rotterdam, The Hague and Utrecht. Rotterdam is often considered the gateway into Europe as most go through the world-renowned Port of Rotterdam to get into Europe and even Asia, much like many consider New York City and its surrounding ports a gateway into the United States.

While we’re talking geography, the Netherlands is the first country on mainland Europe but it’s also near the huge market that the UK has to offer. It’s close to the Nordics, on the border with Germany, and France is basically around the corner. It makes all of the major markets accessible, much like my work in New York allows me to travel up and down the East Coast for both work and play. 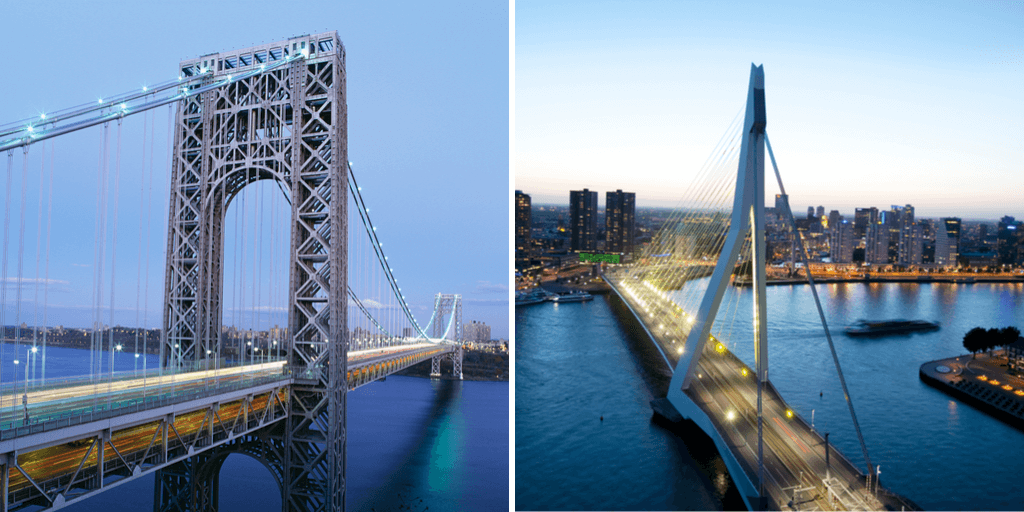 As the tax expert in North America, this travel involves helping companies with questions regarding the Dutch tax system. For example for businesses engaging in research and development activities via R&D incentives that support innovation throughout the entire R&D lifecycle. Our R&D tax credit (known as WBSO) and our Innovation Box supports innovation and helps these businesses to grow into the future.

Admittedly, not all of my travel in my nine-state territory revolves around work as I can’t help but enjoy exploring the region with my wife and Labradoodle, Charlie, in my off-hours. As my assignment is for a bit of a longer period of time, we’ve decided to move just outside of New York City while working in the heart of Manhattan. This has allowed us to expand, by way of a backyard for Charlie and our small flock of chickens, in their separate safe zones, of course.

Just like moving out of New York City proper has allowed me to combine the best of both worlds on a personal level, helping American companies – big or small – expand in the Netherlands has allowed me to do the same on a professional level. Providing support to innovative companies, as well as the decision-makers and employees who are often part of the expansion, is just as rewarding as my continued promotion of the Netherlands—all while adding value to businesses here in America. I couldn’t have anticipated my life and career would be where they are in the United States when I first moved here seven years ago. I can only imagine where the companies NFIA’s New York office helped expand in the Netherlands will be in seven years from now. 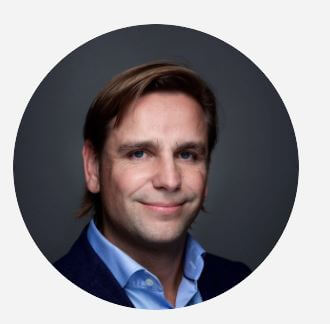 Want to learn more about the similarities and the opportunities the Netherlands can provide? Please contact our New York office at +1 212-246-1434 or email me at dkv@nfia.com to start the conversation regarding your international ambitions.

NFIA is committed to helping your company maintain relative business continuity in 🇳🇱 amid challenging circumstances. Visit our #COVID19 page for up-to-date business information and reach out to our team if you have any questions. 📲 #InvestinHolland https://t.co/QPC3AWyCqU