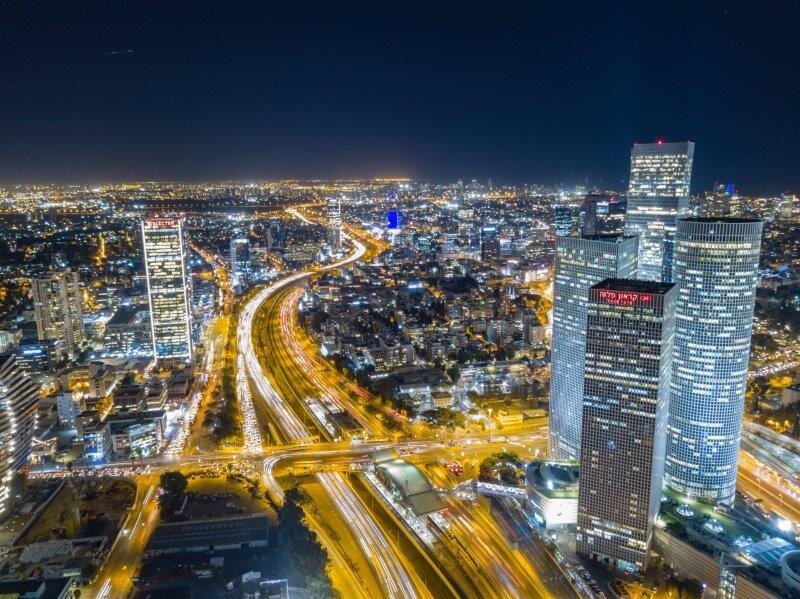 “Never a dull moment!” is how Tom Vos, director of the Netherlands Foreign Investment Agency (NFIA) in Israel, describes life in the country. Whether it’s to do with business or leisure, there is a drive and ambition about the place that makes him happy to be where he is, in life and work. His road to heading up NFIA Israel was straight and direct and perfectly suited to his current portfolio.

When he moved from the Netherlands to Israel some 28 years ago to work in a kibbutz, that same energy was apparent, and it’s what made him decide to stay. The country was developing rapidly, and after leaving the kibbutz, he went to university and eventually ended up working for a number of hi-tech companies at the end of the ‘90s. He observed that while their technology was great, they had no idea how to market themselves or their products in the US or Europe. As a result, Tom ended up working for a company that helped these tech firms market their products. Over time, he helped many different companies to develop marketing strategies to enter the European marketplace.

After a short period spent working in the commercial department of the Dutch Embassy, the NFIA opened up its office in Tel Aviv, in 2012. It soon was suggested that Tom would be a worthy new director. So, following several successful interviews, he took up the position. It didn’t take long for the ball to start rolling. “Very quickly, we had a number of successful projects,” explains Tom. “After three years we invited Monique Foudraine onboard, and now we also have an intern working with us.”

“It’s an interesting place for the NFIA, although there are not many really large companies in Israel,” he explains. “Of the ones that are here, many have established activities in the Netherlands; firms like Teva, Keter and Hazera. Our work is based on the continuous growth of new and dynamic companies, and they are mostly technology-driven, and that’s a great source of leads for us. Another key factor influencing the entrepreneurial mindset is that people are not afraid of taking risks, and that means that rather than doubting their decisions, they take the step and say, ‘let it be’,” explains Tom. “It’s very much a risk-taking society.”

Technology and innovation ties between Israeli companies and the Netherlands

Many of the firms in the country are tech-based, and it transpires that there are both historical and cultural reasons for this. With few very large companies, people with a technical education find it difficult to find relevant employment and decide to start their own companies. The ambition and drive in Israel manifests itself in a high number of serial entrepreneurs. There is a boldness and directness in the Israelis that have parallels with the Dutch way of doing business. “The army is one of the key sources of technological innovation, and when people leave and go back to civilian life, they often enter or start their own, tech firms.” 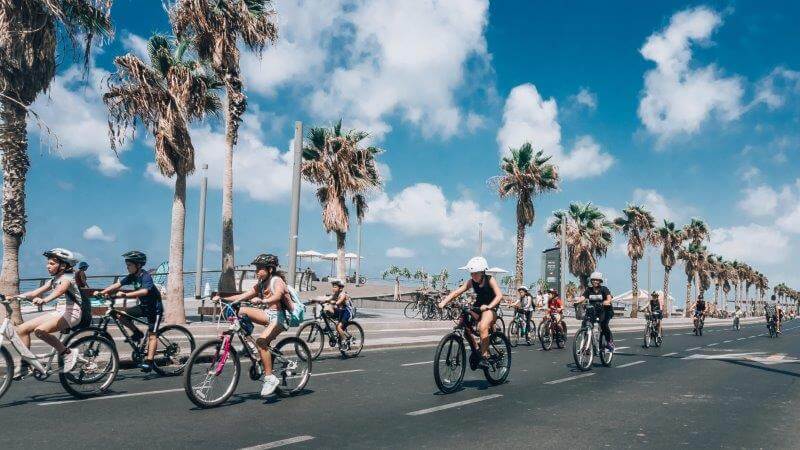 “Culture creates a great synergy between the Israelis and the Dutch because while they feel most of Europe is stuck in processes, in the Netherlands, they find people that are eager to hear their ideas and are relatively easy to adapt to changes. So that creates a good match.” The renowned Dutch directness is a benefit in Israel where disagreeing and challenging is seen as a way of moving forward. The lack of hierarchy in both business cultures is a contributing factor to pragmatic discussions and getting things done. By challenging accepted ideas, new ideas are born.

“In terms of connections with the Netherlands, Agri- and Food tech is enjoying strong growth at the moment. Just five years ago there were tens of start-ups, and today we have around three hundred. It’s a good example of Israelis being able to adapt technology to new industries,” explains Tom. Israel’s existing and substantial agricultural base was shaped by water management – when irrigation schemes were developed to create fertile land.

In the Netherlands, water management also played a key role in the development of agriculture and the agri/food sector. However, it wasn’t scarcity, but an over-abundance of water that formed the key challenge for the Agri/food sector there. “Netafim is an Israeli firm that developed the drip-irrigation system that is used all over the world, and they have a large presence in the Netherlands. They are one of the first examples of an Agri/food tech company from Israel that became big due to the scarcity of water here.”

“In terms of links between the countries, Prince Constantijn has been working with us to establish links between Dutch and Israeli knowledge institutes and VCs and start-ups to help them find new ways to collaborate. The Israelis understand that the Netherlands is a prime source of talent for the sector.” 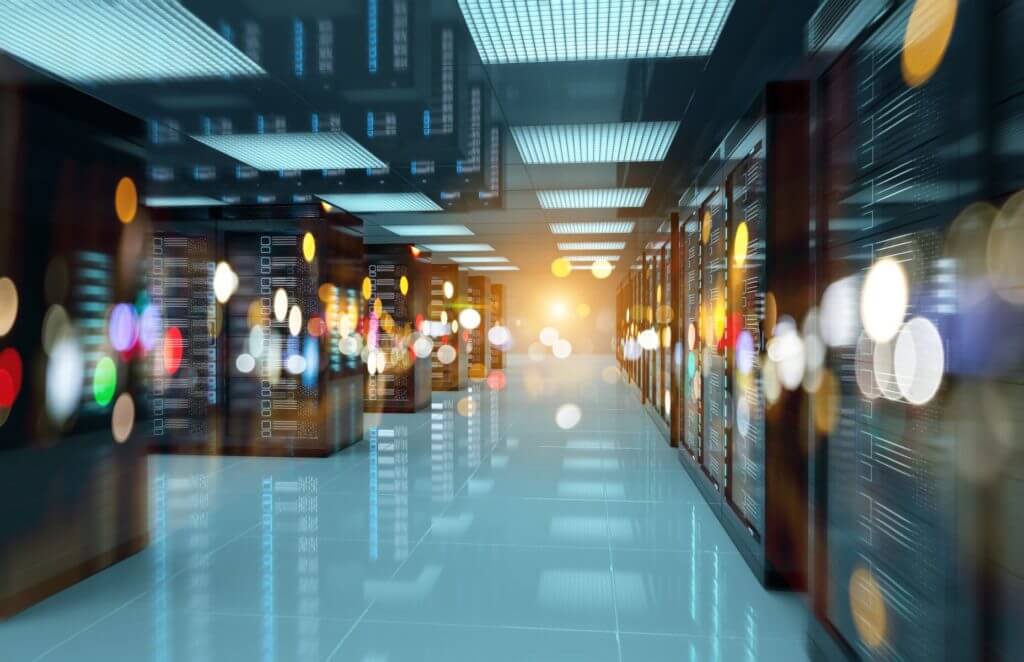 Cyber security synergy between Israeli companies and the Netherlands

Cyber security is another field where Israel and the Netherlands have strong credentials. Tom states that around 25% of the money invested in cyber security is invested in Israeli companies. The US is still the single biggest market however many companies are looking from the US to the European- and particularly the Dutch market because of the long history of understanding the importance of cyber security there.

In the area of sustainability and food production, the Israeli company farming an alternative to Tuna, called Kingfish Nederland, has set up operations in Zeeland where they farm kingfish. “We helped them establish their operations in the Netherlands. It is a sustainable company that uses high tech to produce an alternative fish protein source to Tuna which is becoming over-fished, “ states Tom enthusiastically.

“They are growing very quickly and are already looking at other markets.” Another Israeli firm creating sustainable solutions and with operations in the Netherlands is Quicargo – a platform for logistics companies to utilize empty cargo space, reducing empty journeys and consequently improving energy efficiency. 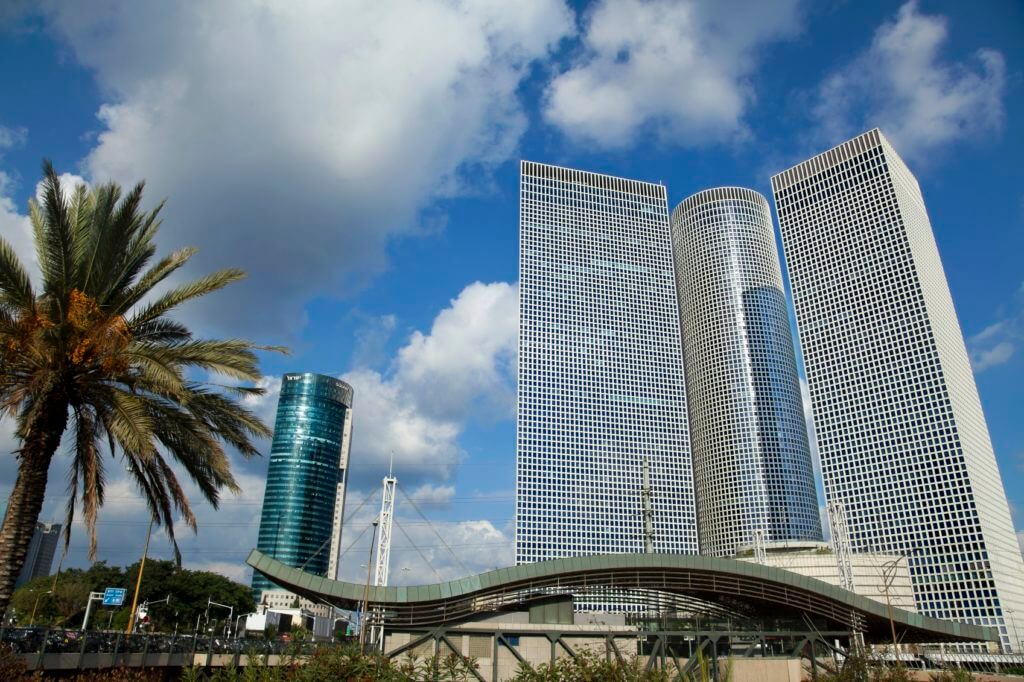 When quizzed on what appeals to him about life in Israel, Tom cites the energy and the drive of the place. “It’s a young country, and things have to move fast; otherwise they get stuck. This keeps it very interesting, and you feel part of it both on a business and personal level. We have great weather here, and I live close to the beach which I enjoy at the weekends. The food is great – it’s fresh and home-grown, and Tel Aviv has become a hotspot for foodies. So, it’s a winning combination of great weather, great beach, great food and a vibrant lifestyle.”

In terms of entertainment, another link between Israel and the Netherlands is the Eurovision Song Contest 2020. After winning in Tel Aviv in 2019, the Netherlands will host this prestigious event with a worldwide audience of around 189 million viewers, in Ahoy, Rotterdam. On all fronts, it’s like Tom states – never a dull moment – in this dynamic and fertile environment. 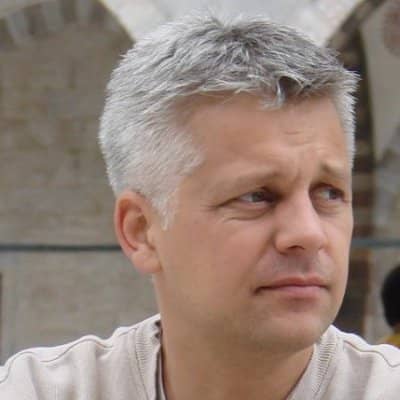 Want to learn more about the opportunities the Netherlands can provide? Please contact our Israel office at +972 3 754 0738 or email Tom Vos at [email protected] to start the conversation regarding your international ambitions.