The Norinchukin Bank, one of Japan’s largest and oldest financial institutions, will locate its new European office in Amsterdam in 2019.  The bank announced that it is making the move in response to the anticipated Brexit and other changes in the economic environment in Europe. 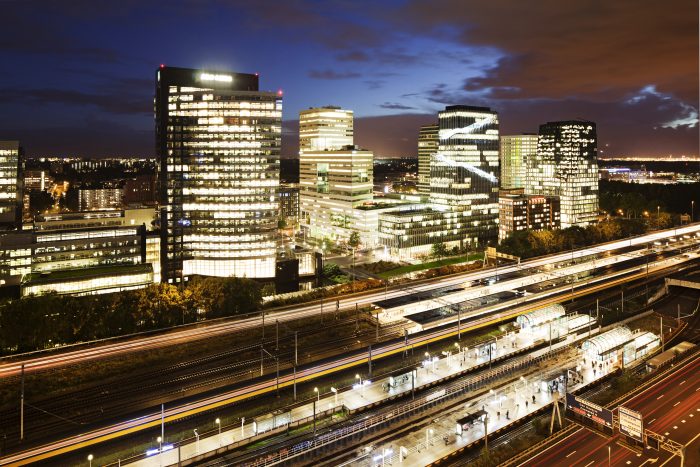 The purpose of the new Amsterdam subsidiary is to strengthen its business in Europe, Norinchukin indicates in an official statement. The Dutch office will mainly focus on asset management and project financing. It is expected to employ around 30 people.

Confirms the Netherlands’ status as financial center of Europe

Jeroen Nijland, Commissioner at the  Netherlands Foreign Investment Agency (NFIA) stated: ‘It is good news that Norinchukin has chosen the Netherlands as its base for operating in the European financial markets. The choice for the Netherlands confirms our status as the financial center of Europe.’ According to the NFIA, Norinchukin will be in good company of other international players such as MUFG Bank, ICBC, MarketAxess, and Dutch companies such as Adyen. 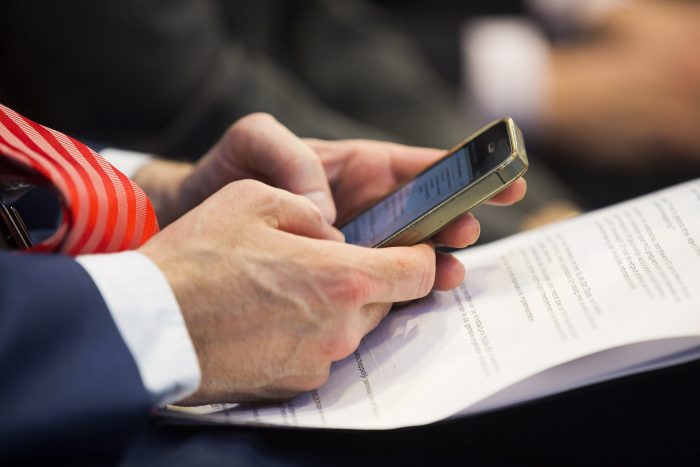 One of world’s largest banks

Established in 1923, the Norinchukin Bank is one of Japan’s largest and oldest banks and one of the 40 largest banks in the world. Headquartered in Tokyo, Norinchukin has for decades been an active investor on Wall Street where it is known as Japan’s largest hedge fund.

Norinchukin Bank is a cooperative institution and in its home market it is primarily focused on the agricultural sector. According to the Financieel Dagblad, Norinchukin is the largest provider of loans to agri-businesses in Japan. In 2015, Norinchukin closed a strategic alliance with Rabobank of the Netherlands.

In London, Norinchukin has operated primarily in asset management. The Amsterdam office is expected to have a broader scope of services, the Financieel Dagblad reports.

The opening date of the Amsterdam office will be announced at a later date.