Olico Chooses the Netherlands for its Fintech and Greentech Base 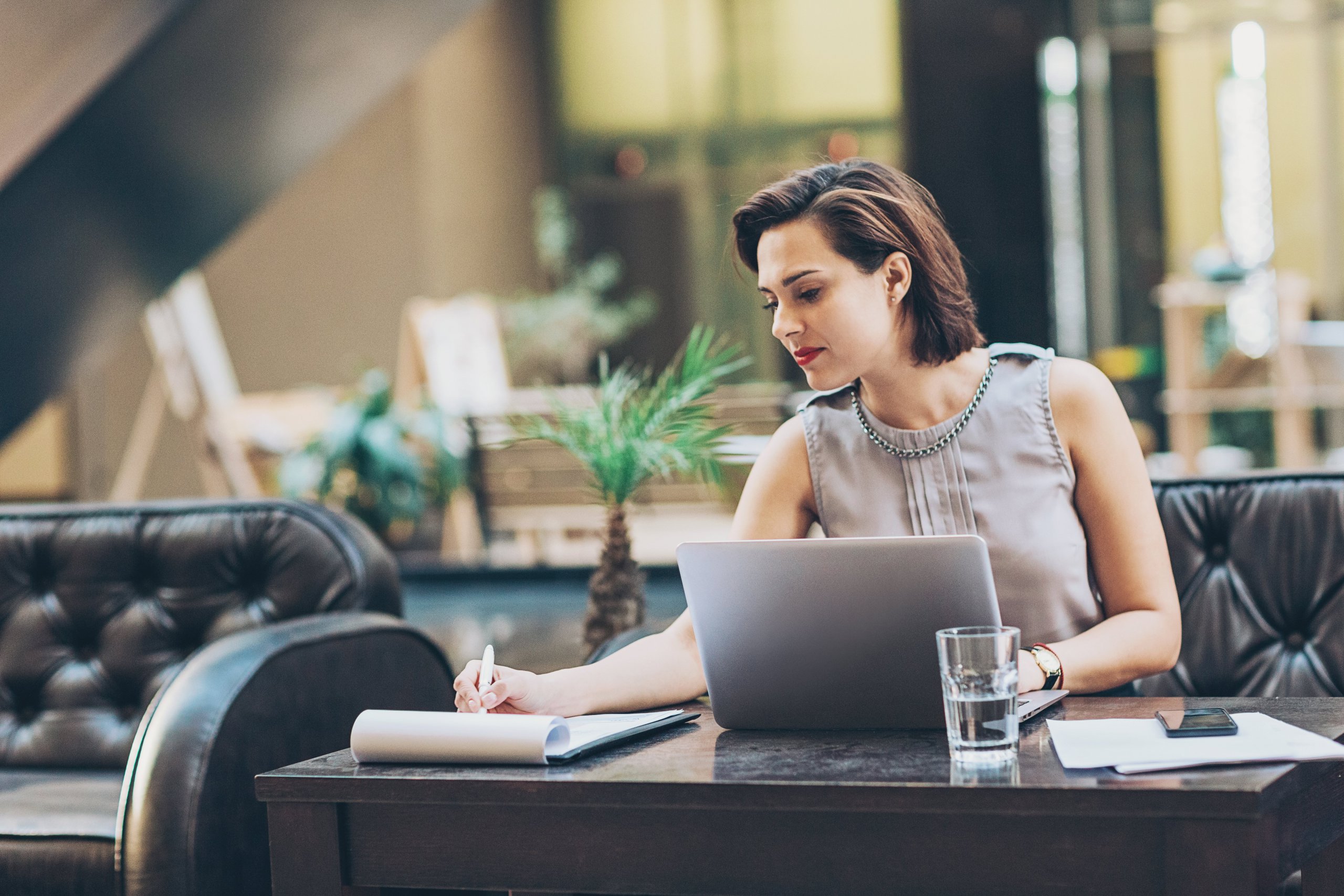 One of South Africa’s largest distributors of retail financial services, Olico, has established offices in the Netherlands. Olico is company that focuses on fintech, martech and greentech. In 2020 the company initiated its expansion to the Netherlands with the goal of distributing and building Olico SA businesses and products in Europe.

Olico was originally founded in 2011 by Mike Kann, who was later joined by Gareth Mountain. In 2015, Olico invested in Maxwell and Spark, a company that focuses on replacing outdated energy technologies in industrial and commercial environments.

Maxwell and Spark is the first company in the world to build an all-in-one electric transportation refrigeration system for commercial use. Olico’s ambition is to replace all diesel energy sources in transport refrigeration to electric. This has a significantly positive impact on the environment as replacing just one medium-sized transportation fridge unit has the same effect as planting 5,000 trees.

Encouraged by the Netherland’s openness for green technologies

“We chose the Netherlands for its large and well-established fintech environment and the fact that they are very open to green technologies that are disrupting fossil fuels and reducing CO2 emissions. Where our transport products are concerned, the Netherlands is well positioned as the gateway into the European zone. We were also encouraged by the reputation of the Dutch for being business friendly,’ stated Gareth Mountain, Head of Sales at Olico.

Holland is business friendly and the gateway to Europe

‘For companies in South Africa interested in expanding to the Netherlands, we would strongly recommend connecting with the NFIA,’ Mountain said. ‘Their expertise and great service really made us feel like we were really getting the Orange Carpet treatment! We felt supported and encouraged to make the move.’

‘The Hague Business Agency, a partner of the NFIA  and part of the Invest in Holland network also assisted us tremendously by connecting us with people and organizations to make the move to the Netherlands. This included assisting us in understanding the steps to bringing employees over to the Netherlands and expat rulings, setting up bank accounts, as well as beginning to understand the business environment and forming connections.’

Connecting to the Dutch fintech sector

‘In particular, we were grateful for The Hague Business Agency who played a big role in opening many doors for us in the energy sectors as well as connecting us with the Dutch fintech sector. It’s important to note that opening and moving a business to the Netherlands is not just a box ticking exercise. It is only for those companies that are serious about expanding their business into the EU,’ concluded Mountain.