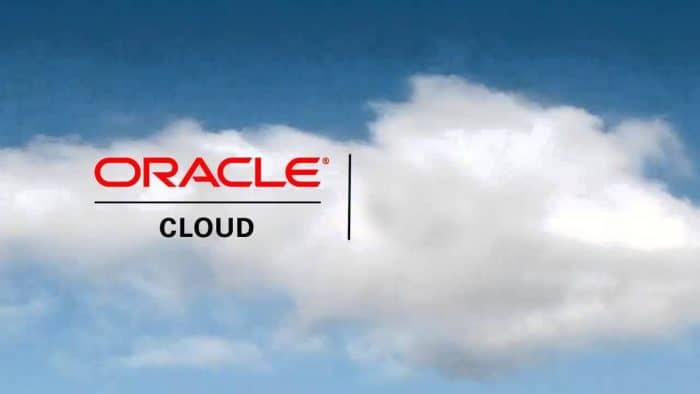 Calif.-based Oracle has announced that its new Cloud Sales Center in Amsterdam will open at a prestigious, old warehouse at the Nieuwevaart. As part of the company’s Netherlands expansion, the new Sales Center is expected to open in June 2017.

Oracle already has a well-established headquarters in Utrecht, and is expanding to Amsterdam to gain access to a greater workforce and some of the largest brands in Europe that are based in the city. As announced earlier this year, Oracle will employ 450 people in Amsterdam as a result of the company’s major recruiting campaign for cloud sales professionals in Europe, the Middle East and Africa (EMEA). There are already 150 Oracle employees in Amsterdam.

“The Netherlands is becoming a larger cloud market within the EMEA, especially now that companies are using the full potential of the cloud,” said René van Stiphout, Country Leader at Oracle Netherlands. “We’re expanding our sales power to support our customers during their digital transformation. We’re welcoming many new cloud sales professionals in Amsterdam every month, and they help customers to make optimal use of cloud software, platforms and infrastructure.”

“We’re very happy that Oracle chose our beautiful, currently extensively renovated office building at the Nieuwevaart. The Nieuwevaart banks used to be known for shipbuilding and storage. The arrival of Oracle’s European digital sales operations are granting this waterway an international character once again,” added Kajsa Ollongren, Deputy Mayor of Amsterdam. “We are convinced this office will contribute to the attraction of both national and international talent.”

In 2012, US-based @AgLeaderTech established its first international office in Heumen, the Netherlands, near agricultural research hub @WUR. The #agtech company has been an innovative force in the Dutch #agrifood sector ever since. #InvestinHolland https://t.co/7BiRmzBOV3