San Francisco-based mobile marketing company Leanplum recently opened a new regional headquarters in Amsterdam to capitalize on the growth of Europe’s mobile-first economy. The new location will also increase Leanplum’s global presence and enable the company to drive growth in the European market. 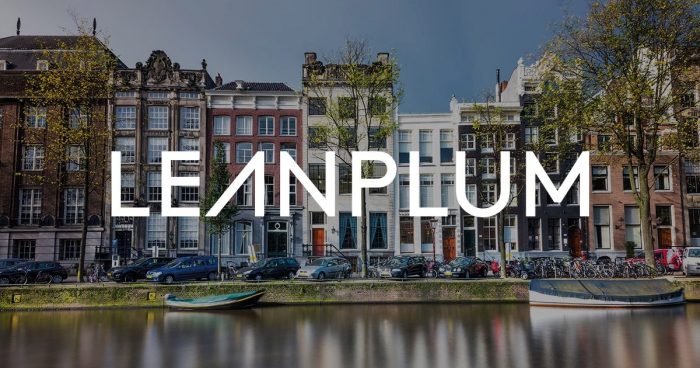 “The mobile economy in Europe is seeing tremendous growth, driving billions of dollars for brands,” said Momchil Kyurkchiev, co-founder and CEO of Leanplum. “From social networks to entertainment to mobile commerce, the region represents one of the most engaged mobile populations in the world. In Europe, enterprises are in need of a mobile platform like Leanplum to help them scale real-time engagement, meet growing privacy requirements like GDPR, and deliver mobile growth strategies in fast changing markets.”

Fitting in to Holland Seamlessly

For example, Leanplum will be partnering with is Talpa Media, a Dutch TV, radio, and digital entertainment producer and broadcaster. Leanplum’s European team speaks seven languages between them to provide on-the-ground support and respond to unique client needs in real-time.

The Dutch Digital Gateway to Europe

The Netherlands’ high-speed, global connectivity cultivates its digital strength, making Holland a hotspot for IT and communications companies. In fact, the 2018 Digital Economy and Society Index recently named the Netherlands the most connected country in Europe.

Additionally, the highly-skilled Dutch workforce of more than 265,000 IT professionals has attracted major multinationals from around the world. Leanplum joins many other Silicon Valley companies in the Netherlands, such as Apple, Google, Cisco and Oracle.