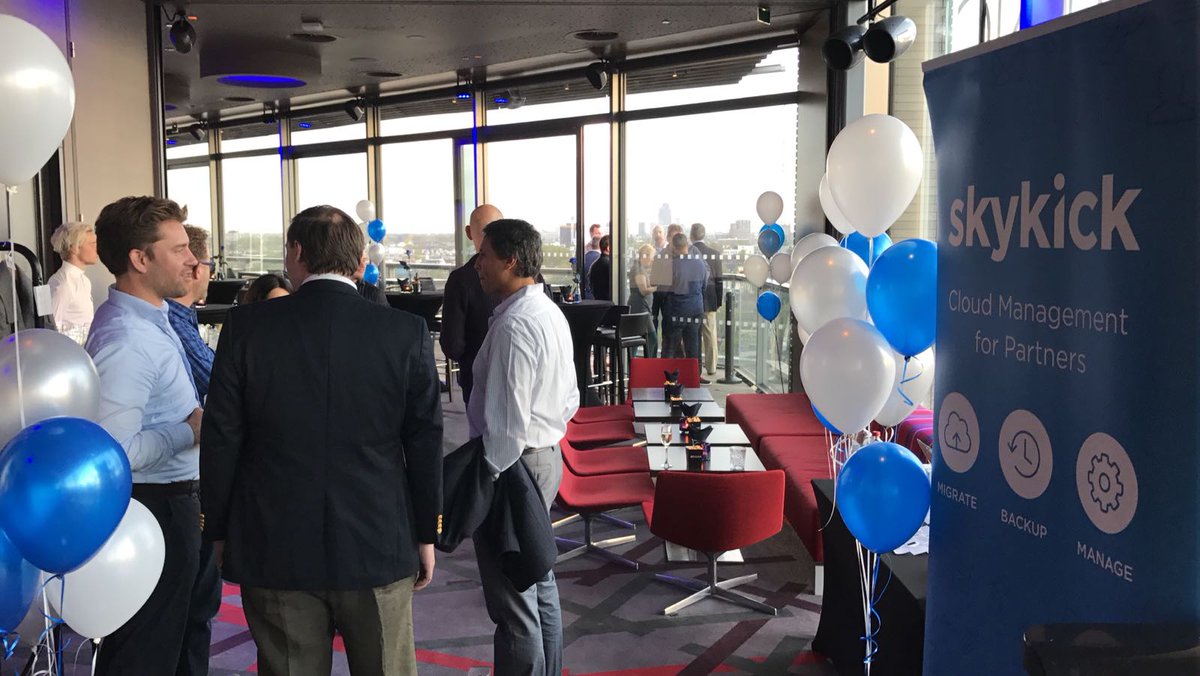 The expanded office will also contain the first SkyKick Support Center outside the U.S. SkyKick will be adding more sales and operations employees to support the new office. With this expansion, SkyKick will be able to take advantage of the growing demand for cloud services in Europe.

Amsterdam has emerged as a European hub for global tech companies. In addition to Amazon and Uber, industry leaders like Netflix have operations in Amsterdam. Tech companies in Holland are supported by a highly-educated workforce and powerful digital infrastructure. In fact, the Netherlands ranks No. 1 in the European Union for its startup business climate, according to the European Digital Forum. Organizations like Startup Delta help global tech companies succeed in the Netherlands. Holland’s special “startup visa” also makes it easier for multinational entrepreneurs to establish Dutch operations.

SkyKick is a global provider of cloud management software for IT solution partners. Over 5,000 partners in more than 125 countries use SkyKick’s products to accelerate their cloud business. The company is also a Microsoft Partner of the Year and the No. 2 fastest growing technology company in Washington state according to Deloitte. SkyKick has headquarters in Seattle and has offices in Amsterdam, Sydney and Tokyo.