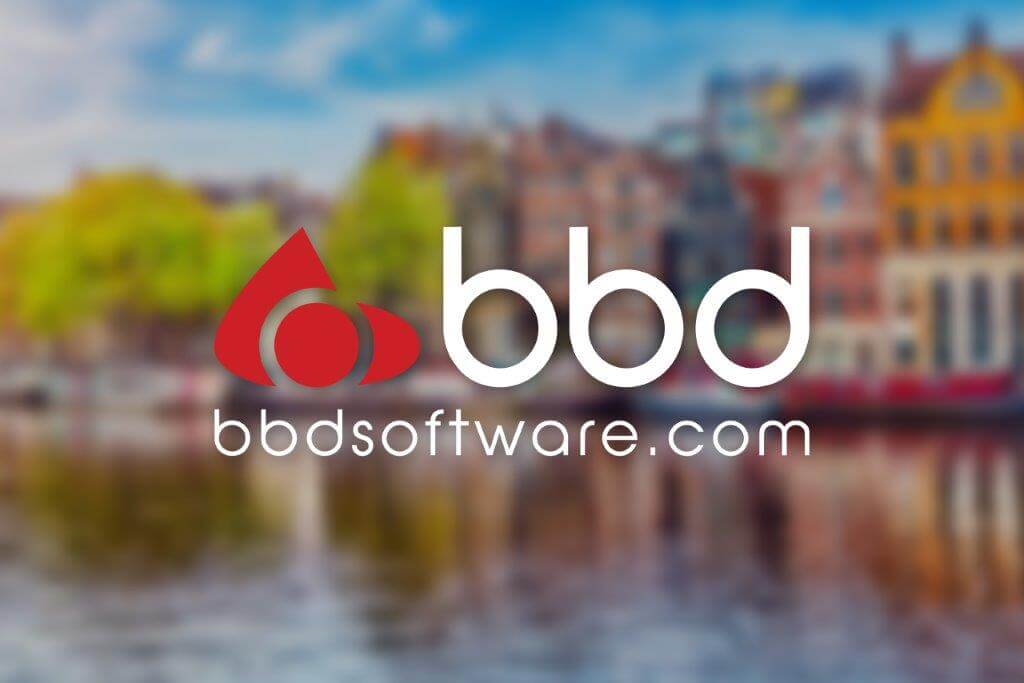 “The Netherlands provides an environment which capacitates business growth and it is well set to be the largest financial hub in the European region,” said Gus Pringle, Director at BBD Software. “The opportunity to participate in and contribute to that could not be missed,” Pringle said.

With a commitment to developing solutions that empower their client’s business, BBD Software has been operating for more than 3 decades. The company has an expansive team of 800 software engineers based in offices across South Africa, India, the United Kingdom and, now, in the IT ecosystem of the Netherlands. The company specializes in taking the best of a client’s existing legacy system and integrating cutting-edge new technologies for long-term IT performance.

The company was founded when three software engineers, Sandra Barone, Tom Budge and Ralf Dominick pooled their savings to buy a CTOS (Convergent Technologies Operating System) desktop computer (equivalent to buying a BMW car at the time). Committed to working in shifts of 8 hours, they succeeded in delivering fast and good quality solutions to their clients. They soon started building trading systems for banks, and the financial services competency that remains the core of the business, was started.

In addition to the Netherlands’ thriving financial sector, BBD Software was also encouraged to seize the growth and diversity of experience opportunities that the Randstad region has to offer. The Randstad is located in central-western Netherlands, and consists primarily of the four largest Dutch cities, Amsterdam, Rotterdam, The Hague and Utrecht, and their surrounding areas. With Holland’s impressive infrastructure, education institutions and lifestyle, BBD Software will now have access to recruiting first-class talent.

“The initial stages were smooth and the good advice given by the Netherlands Foreign Investment Agency assisted hugely in understanding the regulatory environment and administrative hurdles we would face,” explained Pringle. “We have had a close relationship with the NFIA and will continue to invest time into it to guide us,” he said.

“Velocity Global and NFIA have had a great relationship since day one.” Learn how NFIA helped US-based @Velocity_Global navigate the entire process of locating and establishing its European headquarters in the Netherlands. 🌎 #InvestinHolland https://t.co/2pxhFjiehd