The Dutch Venture into Space

Out-of-this-world innovations from the Netherlands

Space may be the final frontier, but thanks to the Dutch penchant for innovation, the Netherlands has already made vast contributions to our exploration of the world beyond our planet.

From using satellites to collect farming metrics to enabling data on your smart phone, here are just a few of the ways the Dutch are driving innovation in space technology. 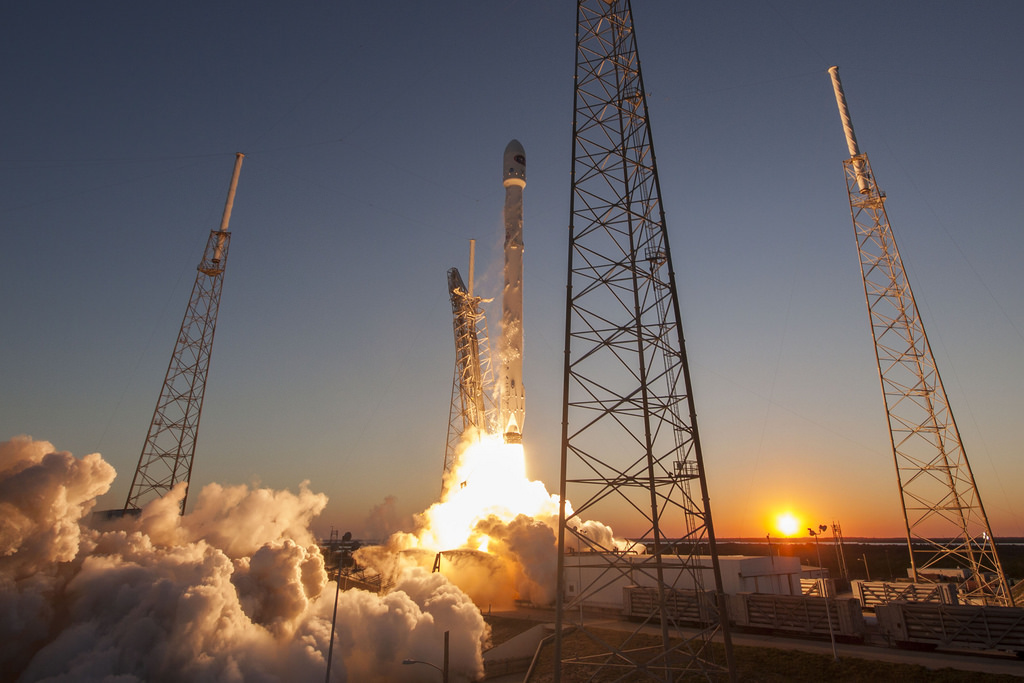 Dutch companies are making products for the most cutting-edge technology, including satellites that provide voice and data coverage for your cell phone.

In October 2017, SpaceX launched its 14th rocket of the year, carrying 10 Iridium satellites to orbit. Iridium satellites provide global coverage for satellite phones, pagers and integrated transceivers. This technology is possible thanks to products from Netherlands-based Bradford Engineering, 80 of which were on board the 10 satellites.

Space technology for a greener planet 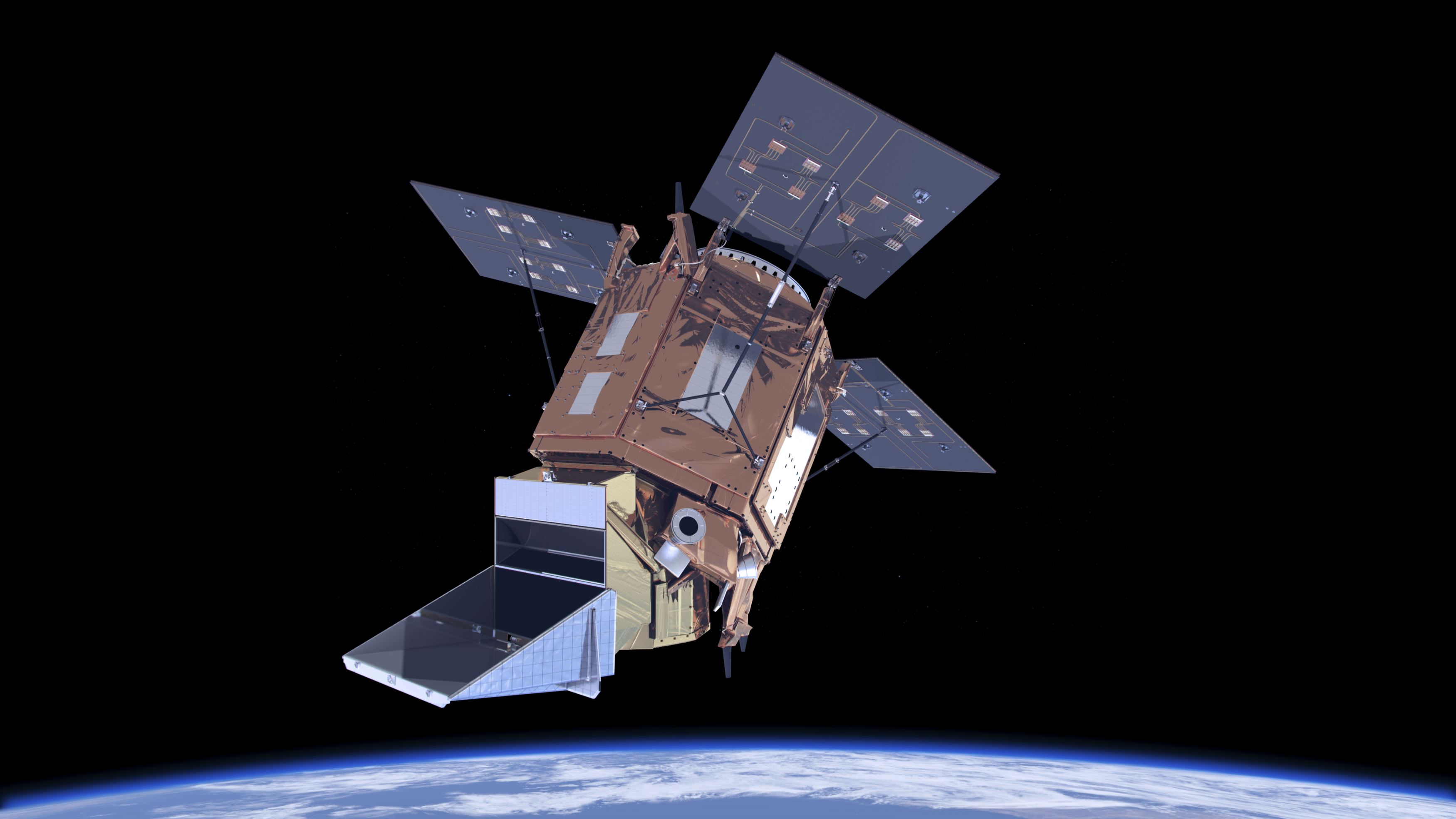 Space-related technology from the Netherlands measures greenhouse gas emissions and air quality with the goal to make our planet cleaner and more sustainable.

The Dutch have been designing satellite instruments for atmospheric measurements since the 1990s, but Tropomi is the most advanced in the world to date.

Launched into orbit on 13 October 2017 on the European satellite Sentinel-5P, this Dutch technology takes detailed air quality measurements of every place on earth each day. The data collected make it possible to monitor the ozone layer, greenhouse gases like methane and pollutants like carbon monoxide. 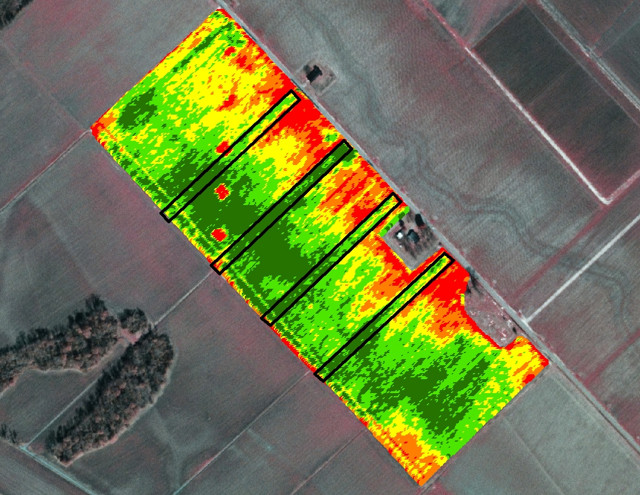 Already world leaders in the agrifood industry, the Dutch are taking farming to a whole new level by using satellite technology to collect crop data.

The Dutch government invested €1.4 million in this “precision farming” initiative, which allows farmers to monitor their crops more closely. Based on satellite data, Dutch companies can identify the agricultural needs of a given plot of land for optimal harvest. With the introduction of GPS-controlled equipment, farming becomes a precision science. These methods are not just useful for the Netherlands; they can be beneficial anywhere in the world. In addition, they promise to bring greater efficiency to farming and advance worldwide efforts to combat the global food crisis.

Whether it is fighting hunger or making it possible to read this blog from your smartphone, Dutch space technology is building a safer, happier and more-connected planet.