The European Medicines Agency: A Catalyst for Vital Citizens in a Healthy Economy 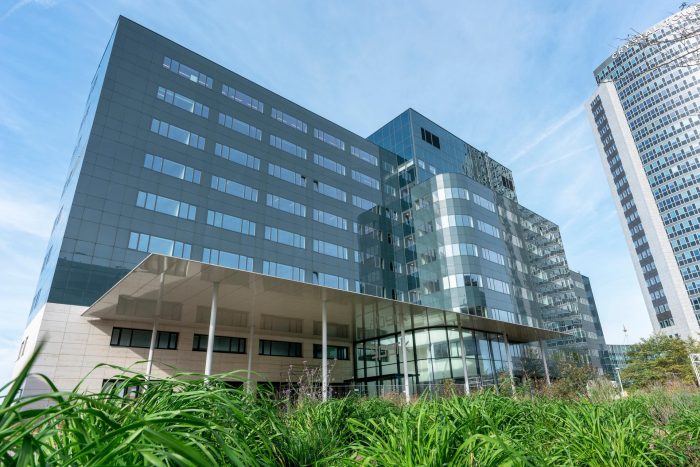 The Netherlands has one of the most concentrated, innovative and collaborative Life Sciences & Health communities in Europe. With a long track record of pioneering breakthrough solutions to global health challenges. It’s no wonder that many of the world’s leading LSH researchers and organizations chose to become part of this vibrant Dutch ecosystem. Not the least of which, the European Medicines Agency (EMA) which has located in Amsterdam in March 2019.

The Dutch LSH sector is welcoming the EMA as a catalyst that will further advance the fast-growing and prolific sector. 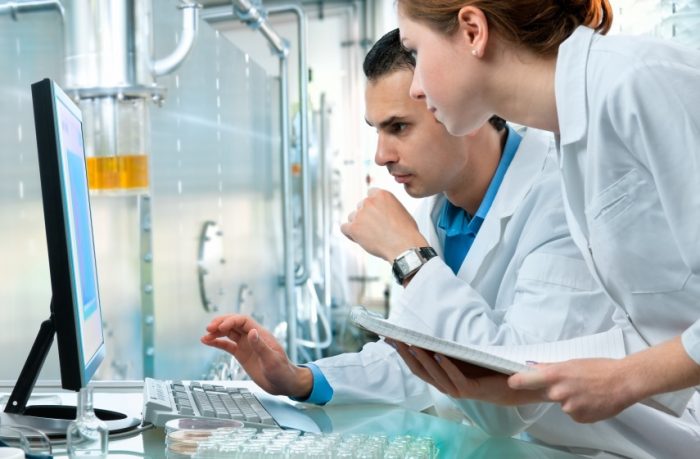 During a symposium of the Dutch Association of Medicine and Pharmacy (NVGF) on 5 February in Amsterdam, the Dutch State Secretary of Economic Affairs and Climate Policy Mona Keijzer outlined the state of affairs of Holland’s LSH sector  and how EMA will further strengthen it. Ms Keijzer’s speech reads as follows:

“The Life Sciences & Health sector is firmly grounded in the Netherlands. The sector has high expertise in many areas including cancer research, cardiovascular diseases and infectious diseases.

We have therefore already seen a doubling of the number of companies in this sector in the past ten years. Recently, new activities were received from, among others, Johnson & Johnson and Kite Pharma. And thanks to our own Philips, with its focus on health technology, the Netherlands has an influential home-based multinational.

Our country has significant concentrations of knowledge and entrepreneurship in Leiden, Amsterdam, Utrecht, Nijmegen, Wageningen, Groningen, Oss, Maastricht and Rotterdam. An impressive lineup backed up by strong regional clusters where researchers do internationally leading work.

It is of great importance that the Netherlands can present itself as a whole entity internationally. And that we combine the strengths of the individual regions into one story. And that is possible, because the Top Sector Life Sciences & Health is an example of strong public-private cooperation.

An exploratory mission to Boston took place recently. It showed that the Netherlands has almost everything in house to become the leading LSH ecosystem of continental Europe, especially with the arrival of the EMA.

But that cannot happen by itself.

During the mission, Travis McCready, the president of the Massachusetts Life Sciences Center, said: “The sum of the individual parts is more if the Netherlands presents itself as a whole.” Those are wise words. It is something we have already recognized and which we have started to work on.

I am pleased to announce that a National Action Program EMA will be established before the summer. In it we bundle all activities that are necessary to achieve the best results through the arrival of the agency. We want to make full use of the possibilities. We will, among other things, appoint a national ‘ambassador’. This person will coordinate the program and bring together parties in the sector. She or he can be a key person when recruiting foreign companies. The central government and regions work together in the acquisition team. 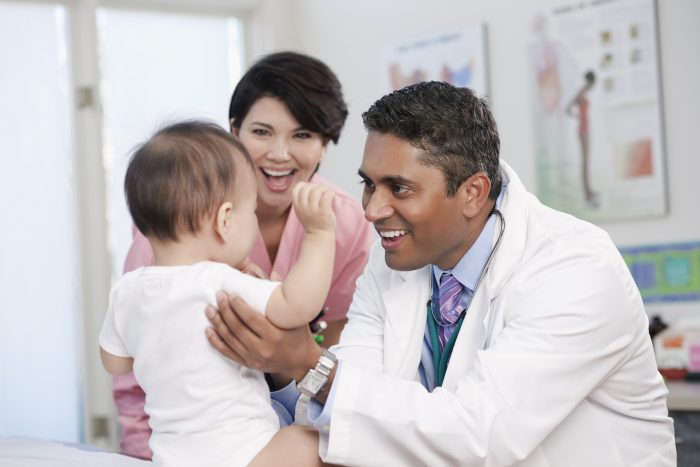 Health care and everything related to it is an area of ​​public-private cooperation par excellence. In it, both public and private parties take their responsibility. And this joint approach means individual parties do not act only to further their own interests. After all, it is about achieving the optimal result for our patients. And that, in turn, includes scalability and a good balance between innovation, revenue generation and affordability.

It is also through public-private cooperation that we in the Netherlands will achieve the best out of the arrival of the European Medicines Agency. We will all use this as a catalyst for the entire top sector Life Sciences & Health. And we will commit ourselves to enabling the EEA to do its job on behalf of the European Union.

And all for the benefit of a beautiful joint mission: vital citizens in a healthy economy.”

Indeed, the EMA is anticipated to have a positive spin-off effect across Holland’s LSH sector. By intensifying co-creation throughout the LSH ecosystem, the take-aways are enriched innovation and, ultimately, healthier people. In the Netherlands, in Europe, and around the globe. 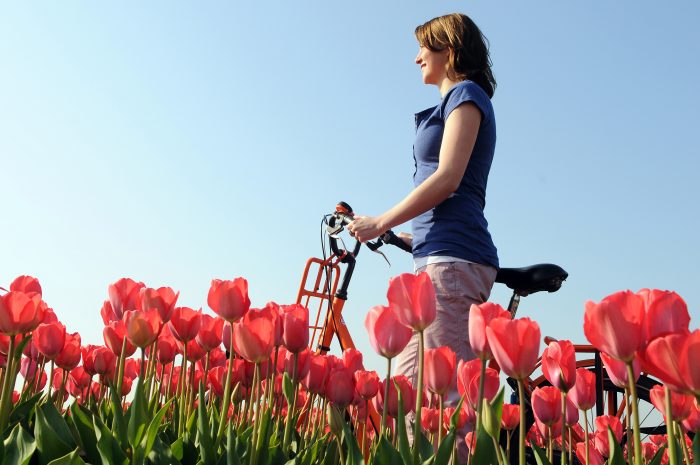 “Rotterdam is one of the leading cities in the world in terms of making the future climate proof.” The Netherlands’ new longest #greenroof in Rotterdam is designed to add #biodiversity and make the city more #climateresilient. 🌿 #InvestinHolland https://t.co/lQFOO7vW1U