While a small country, the Netherlands is big in innovation – ranking fourth in global innovation according to the 2015 Global Innovation Index. One unique system driving much of this innovation is the country’s network of “innovation campuses.”

So what are innovation campuses? The term refers to research collaborations between universities, institutions and corporations. While only 80 percent of the organizations are actually located on a physical campus, they all function as such; four of the eight campuses located across the country have academic ties (including university science parks and research hospitals) and four have private R&D ties (a benefit for businesses, such as Philips, to join with academia).

Last year, several innovation campuses decided to collaborate as a group to advance global research. Today, the network meets periodically to foster a better environment for science, business and technology. Here’s a look at the innovation campuses across the country researching solutions for a better world: 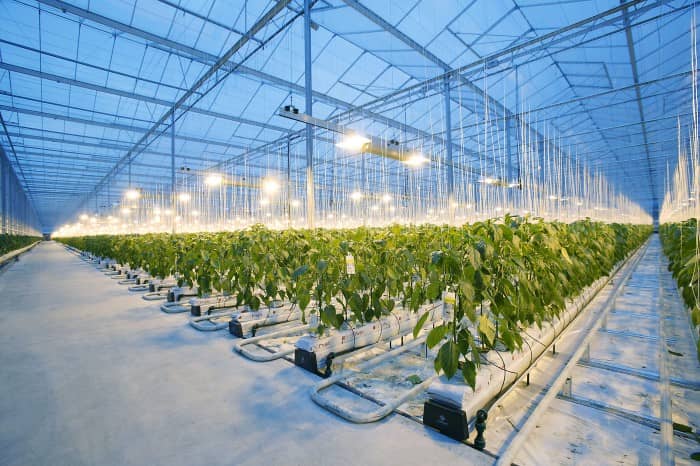 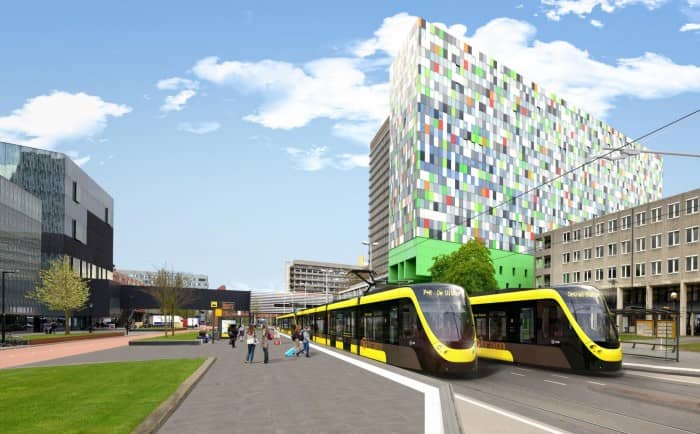 The smartest square km in Europe

Entrepreneurs can easily launch their next big idea from Kennispark Twente and High Tech Campus Eindhoven, which both offer multiple programs for startups. In fact, Kennispark Twente in Enschede launches more than 60 new startups each year and is the largest innovation campus in the Netherlands.

Whether in the start-up or scale-up phase, companies thrive in the “smartest square kilometer in Europe” aka High Tech Campus in Eindhoven, which supports 10,000 researchers, developers and entrepreneurs focused on developing future technologies and products.

Science: from robotics to smart grids

The oldest university of technology in the Netherlands, the University of Delft Science Park (TU Delft), also ranks among the world’s best in fields of science and engineering including biotechnology, medical technology, nanotechnology, robotics, and more. The TU Delft campus is home to more than 200 businesses, from startups at the YES!Delft incubator to the headquarters of 3M Netherlands.

Amsterdam Science Park is home to several University of Amsterdam research institutes and one of the largest concentrations of beta sciences in Europe – where researchers from 130+ companies conduct studies in multimedia, grid computing, visualization, system biology, nano-photonics, smart grids, and more. The park is also home to the world’s leading data transport hub, the AMS-IX. 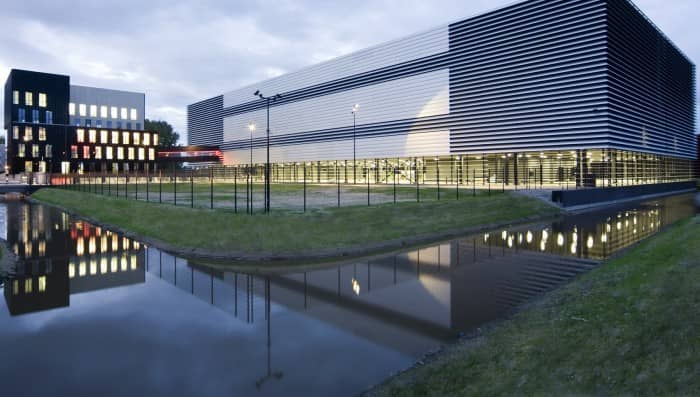 The epicenter of medical technology

Brightlands Chemelot Campus in Geleen develops materials, enhances healthcare and improves nutrition around the globe. The ecosystem is full of more than 8,000 people representing large corporations and startups, such as DSM and Xilloc.

For more information on innovation campuses in the Netherlands please contact us to discuss how your company can benefit from this collaborative network.