The Netherlands is One of the Happiest Countries 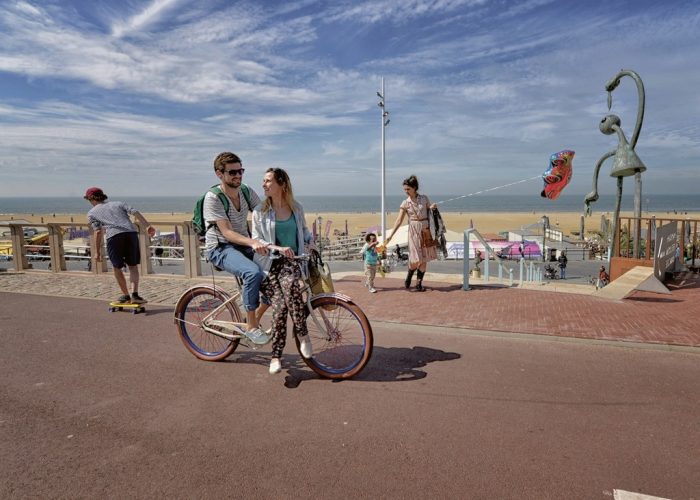 The Netherlands continues to be one of the happiest places in the world. It is the fifth happiest country, moving up one place in the new World Happiness Report 2019.

Finland ranked first in the index followed by Norway, Iceland and Denmark.

The disparity between wealth and happiness has caused policy makers to broaden their scope and look for other indicators to assess the health of nations, rather than just measuring economic success through GDP.

This year’s happiness report focuses on happiness and the community: how happiness has evolved over the past dozen years, with a focus on the technologies, social norms, conflicts and government policies that have driven those changes. Special chapters focus on generosity and prosocial behavior, the effects of happiness on voting behavior, big data, and the happiness effects of internet use and addictions.

The report is based on international surveys in which thousands of respondents were asked to imagine a ladder with steps number 0 to 10 and say where they felt they stood.

The Netherlands offers a favorable living environment with an exceptional quality of life. Furthermore, it is the country with the best work-life balance, according to the OECD Better Life Index. The quality of life in the Netherlands is an important factor in the country’s business climate and thereby contributes to attracting foreign companies.