The country continues to shine as one of the top performers across Europe, driven by Dutch Digitalisation Strategy 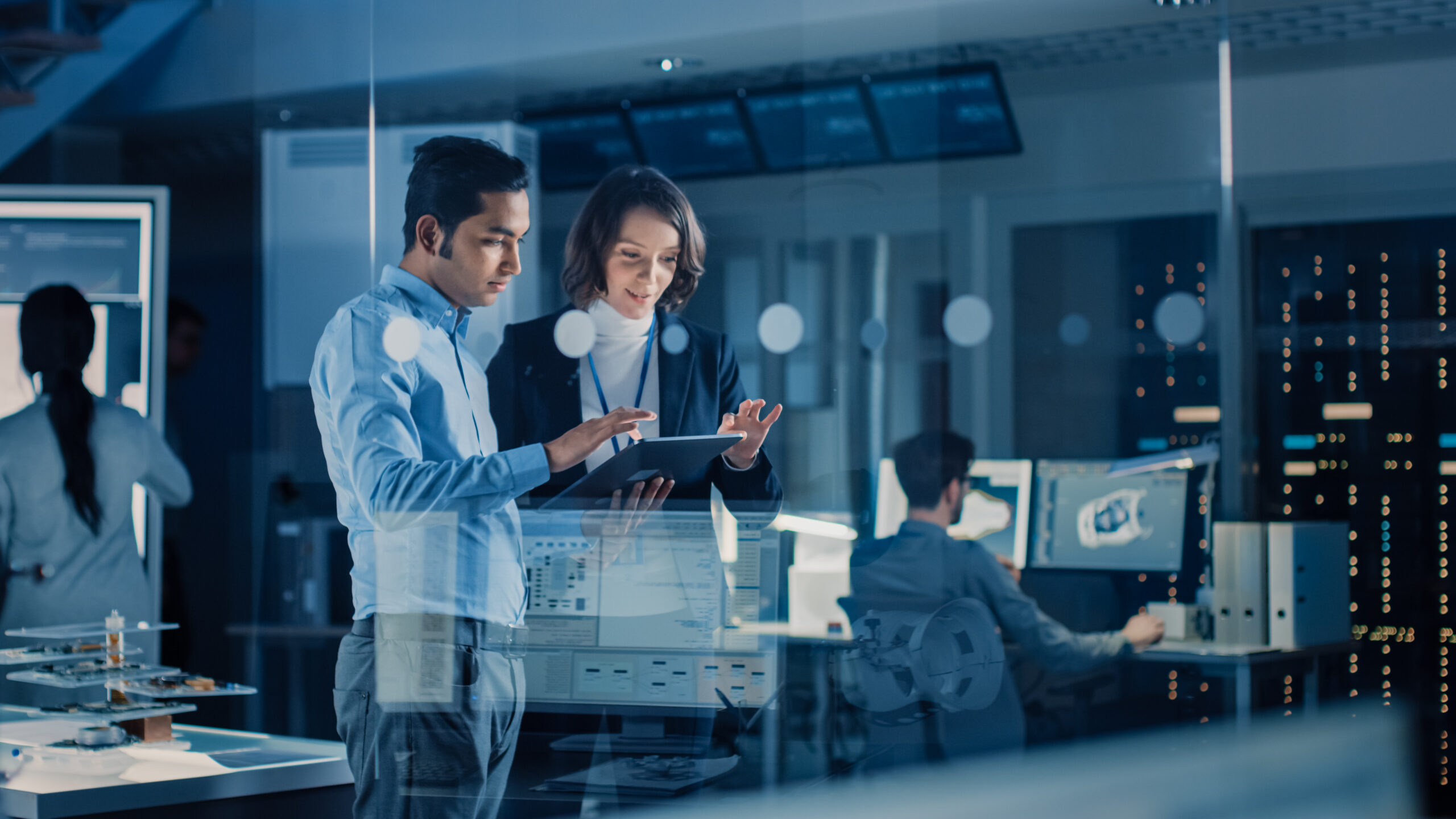 The Netherlands ranks 4th out of 27 EU Member States in the 2021 edition of the Digital Economy and Society Index (DESI), retaining its position from the previous year. The country remains one of the top performers across Europe, with a widespread uptake of digital technologies among enterprises and use of online services, as well as high levels of basic and advanced digital skills in its workforce and consumer market.

According to the index, the Dutch Digitalisation Strategy, first adopted in 2018 and updated each subsequent year, remains a solid political and strategic foundation for the country’s digital ambitions: (1) ‘Be in the vanguard and grasp opportunities’; (2) ‘Everyone joins in and we work together’; and (3) ‘Trust in the digital future’.

The index also reports that over the years, the Netherlands has increasingly prioritized and focused its efforts on artificial intelligence, responsible use of data, digital connectivity, digital security & resilience and digital skills & inclusion. To prepare the public for future developments, the Netherlands has launched a foresight report Digitalisation 2030, which includes major economic, technological and societal trends that impact the digital transition.

The DESI 2021 states that the Netherlands made significant steps in 2020 to upscale and better coordinate existing projects and initiatives to foster human capital, and to improve basic and advanced digital skills for the whole population. The index notes that the proportion of ICT specialists in the Dutch workforce is above the EU average, fueling the Netherlands’ vibrant ICT sector.

The Netherlands is among the top performers in connectivity, ranking 2nd in the EU. The country’s highly advanced digital infrastructure acts as a digital gateway for many global companies to access Europe. The DESI 2021 reported marked improvements in the Netherlands’ 5G coverage, with room for continued growth.

The Netherlands also ranks 5th in the EU for integration of digital technology. In fact, 75% of Dutch small and medium-sized enterprises (SMEs) have at least basic levels of digital intensity, the fourth highest score in the EU. The corresponding figure for large enterprises is 95%. Compared with last year, the percentage of enterprises using big data and cloud technologies has increased. The DESI 2021 sees the Dutch government’s adoption of the National Growth Fund as a welcome development. Worth 20 billion Euros, the fund is reserved for infrastructure, innovation and R&D, including sizeable portions allocated to AI, health data infrastructure, digital education technology and quantum technology.

Staying ambitious in the digital transformation