Over a whirlwind four-day period, we were able to showcase the companies, people, technology and infrastructure that attract multinational companies and startups to invest in Holland.

Below are a few highlights from the trip.

Day One: The Most Advanced Port in the World

The first stop for our journalists was the Port of Rotterdam – Europe’s largest port and home to the world’s first fully automated and environmentally sustainable container terminal. Covering nearly 31,000 acres, the Port of Rotterdam is estimated to employ as many as 180,000 people and is alone responsible for 3.5 percent of Holland’s GDP.

Here, the journalists toured NL Customs at Port Terminal Maasvlakte, which is often heralded as one of the most trade-friendly and efficient customs organizations in the world. For example, Dutch customs operate the world’s fastest drive-thru scanners for trucks and trains. These scanners are able to review trains for suspicious cargo, such as weapons, at a speed of up to 37 miles per hour, while conventional scanners usually only achieve a speed of just 12 miles per hour. 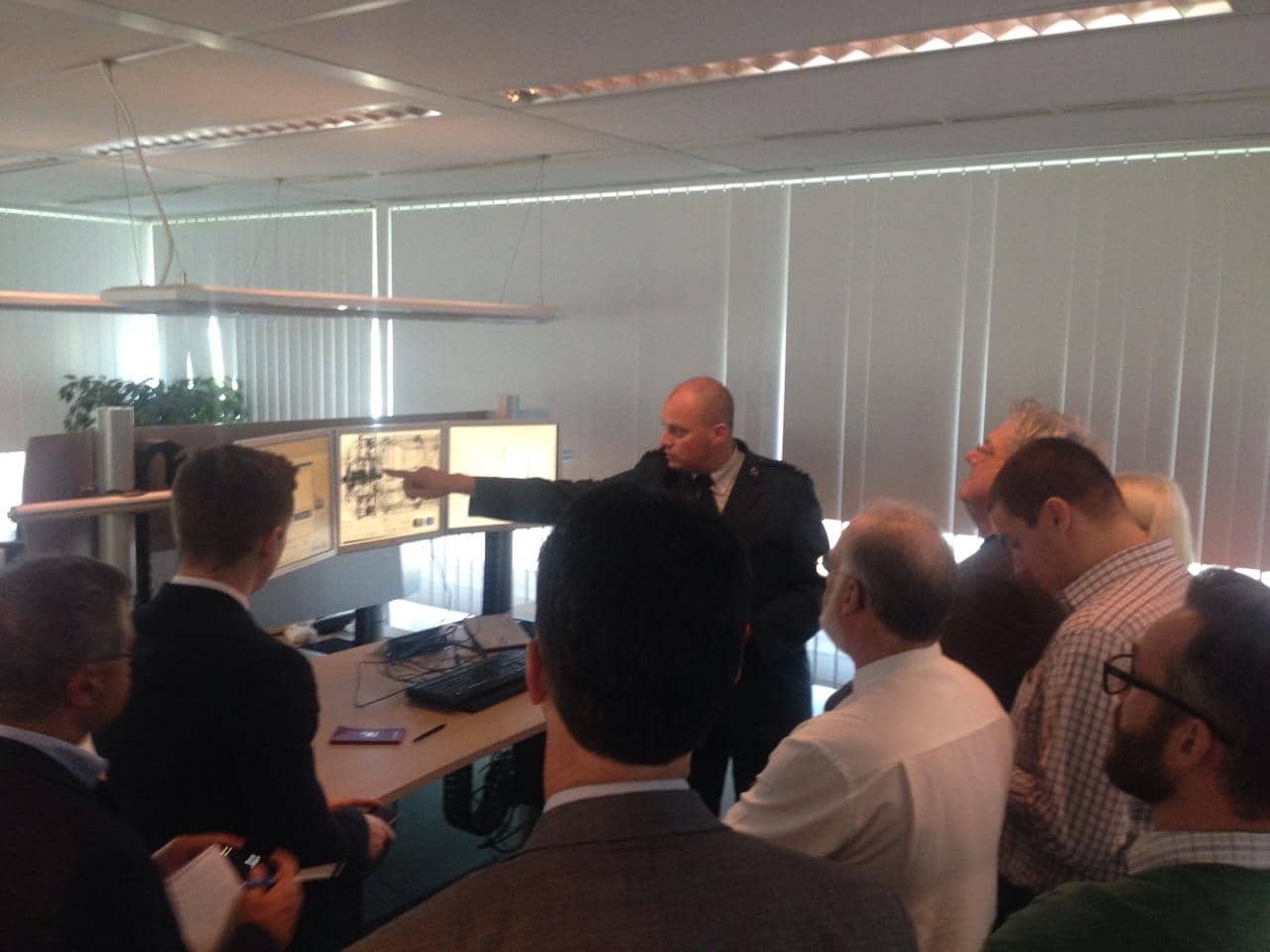 The journalists also visited Europe Container Terminals (ECT), which handles a majority of the shipping containers at the Port of Rotterdam. The port’s near-fully automated container terminals use computer-programmed stacking cranes to unload cargo in methods that boost production, improve handling performance and reduce labor costs, while increasing overall productivity by as much as 30 percent. 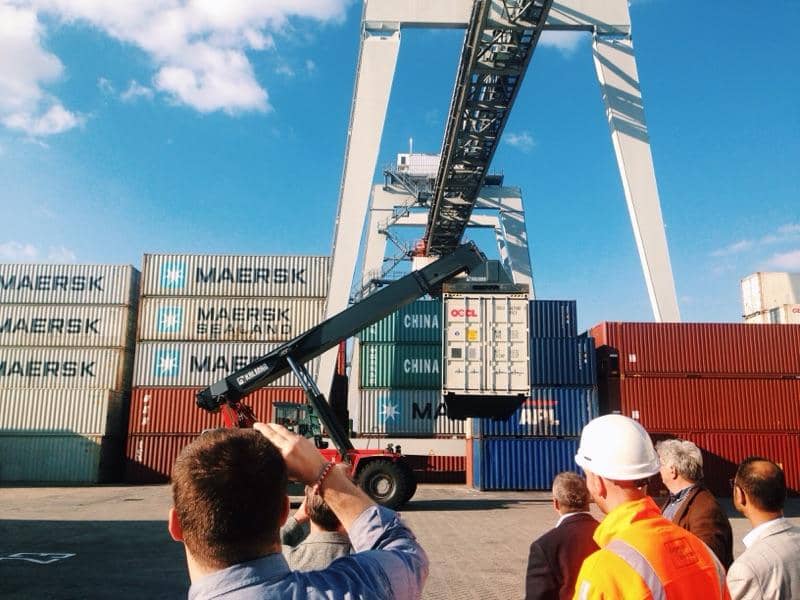 The second day of our press trip included spending the morning with logistics startups at Logistics Mid-Brabant, a regional partnership of companies, academic institutions and government that focuses on supporting logistics innovation in the Netherlands. Here, the journalists heard from Dutch startup 12return, which provides solutions for managing the reverse chain, otherwise known as product returns. The journalists also spoke with ChainBalance, a startup helping fashion retailers improve their profit margins by optimizing sales forecasts, inventories and SKU locations, as well as Transsmart, a startup that provides smart shipping plugins for some of the world’s top carriers, including FedEx, DHL and UPS. 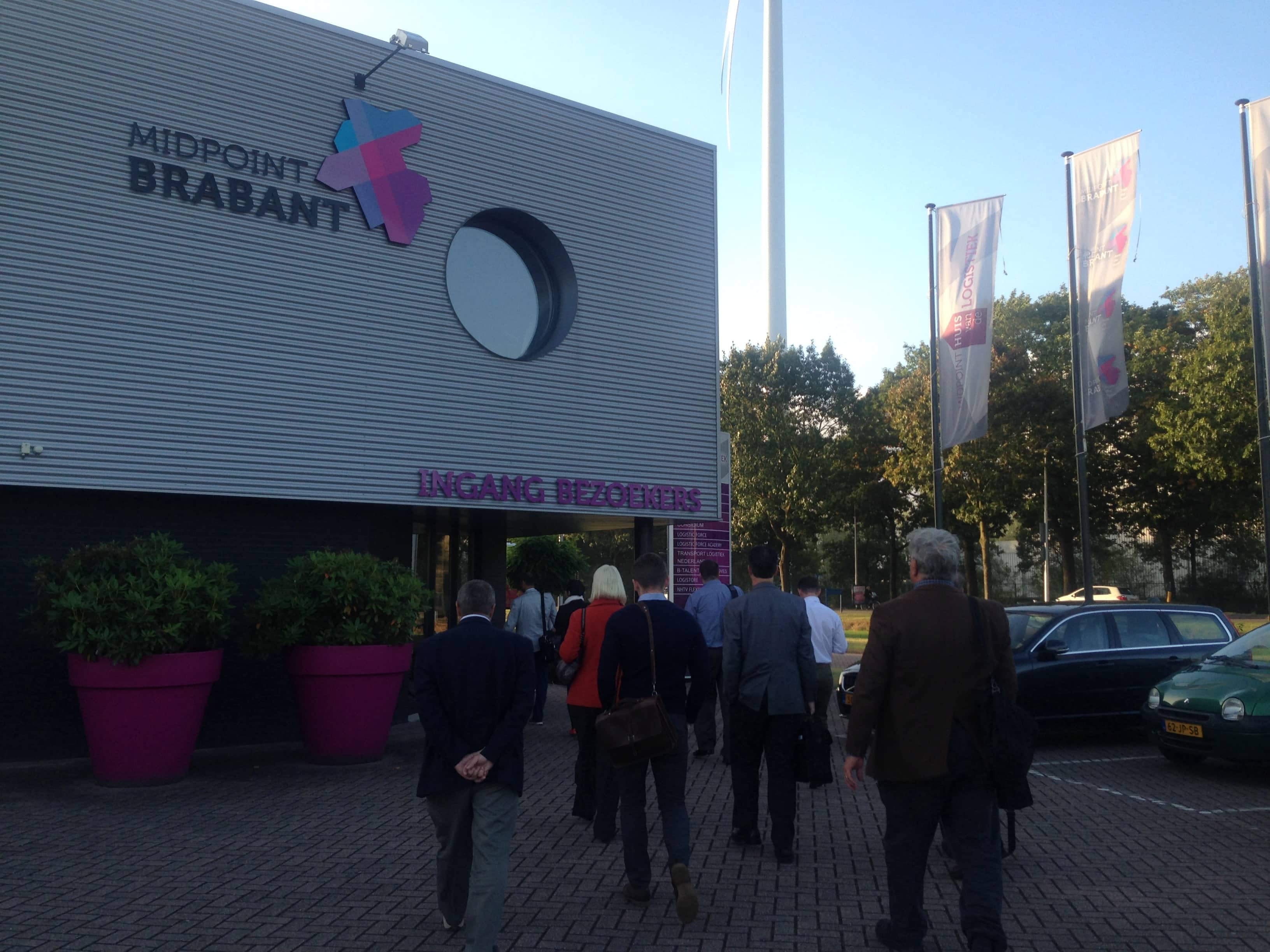 Following discussions with the startups, the journalists then toured one of the world’s finest providers of airport baggage handling systems, Vanderlande: a Dutch material handling and logistics automation company that has more than 4,000 employees in 105 countries worldwide. While visiting Vanderlande’s Innovation Center, the U.S. journalists learned exactly how the company manages to accurately transport more than 8.8 billion pieces of luggage a day. Vanderlande’s Innovation Center also supports R&D for new logistics technologies, such as mixed-pallet organizing robots, an auto-racking system and ergonomic lifting solutions. 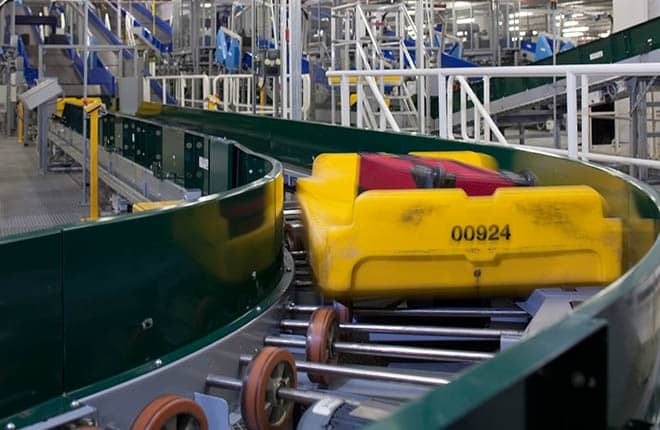 The journalists’ third day in the Netherlands included visits to two prominent Dutch logistics leaders. The first stop was Fresh Park Venlo, a 300-acre Dutch business park that houses more than 130 agrifood companies and suppliers and is a major distributor of the world’s fresh produce. For example, one member of the park, ZON, operates a global produce trading center and can transport fruits and vegetables from harvest to JFK Airport in New York City in less than 48 hours. 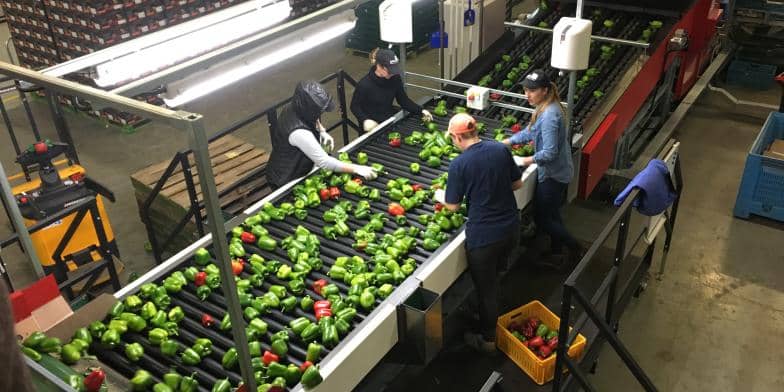 The journalists then traveled to the Port of Amsterdam, which is Europe’s fourth largest port and conveniently located next to the internationally-acclaimed Schiphol Airport. Together, these two entities have helped the region become one of Europe’s largest logistics hubs. Additionally, the Port of Amsterdam is home to several logistics companies that directly employ more than 30,000 people in total, as well as R&D centers, startups and collaborative relationships, like the port’s recent partnership with Amsterdam Science Park.

Our journalists even received a tour on the “royal boat” of the Port of Amsterdam!

Day Four: The Wall Street of Flowers and Schiphol Airport

The final day of the press trip began with an early morning visit to Royal FloraHolland, which is the world’s largest trading center for plants and flowers. Flowers from around the world are shipped to Royal FloraHolland’s export auctions to undergo quality inspections before heading to auction. Once auctioned, the flowers are instantly packaged and shipped to buyers worldwide, often arriving at their destination within 24 hours thanks to close proximity to the Netherlands’ superior logistics hotspots, such as the Port of Rotterdam or Schiphol Airport.

With more than 4,500 members from diverse countries like Kenya, Israel, Ecuador, Belgium, Italy and the United Kingdom, Royal FloraHolland trades and ships an average 20 million flowers every single day. 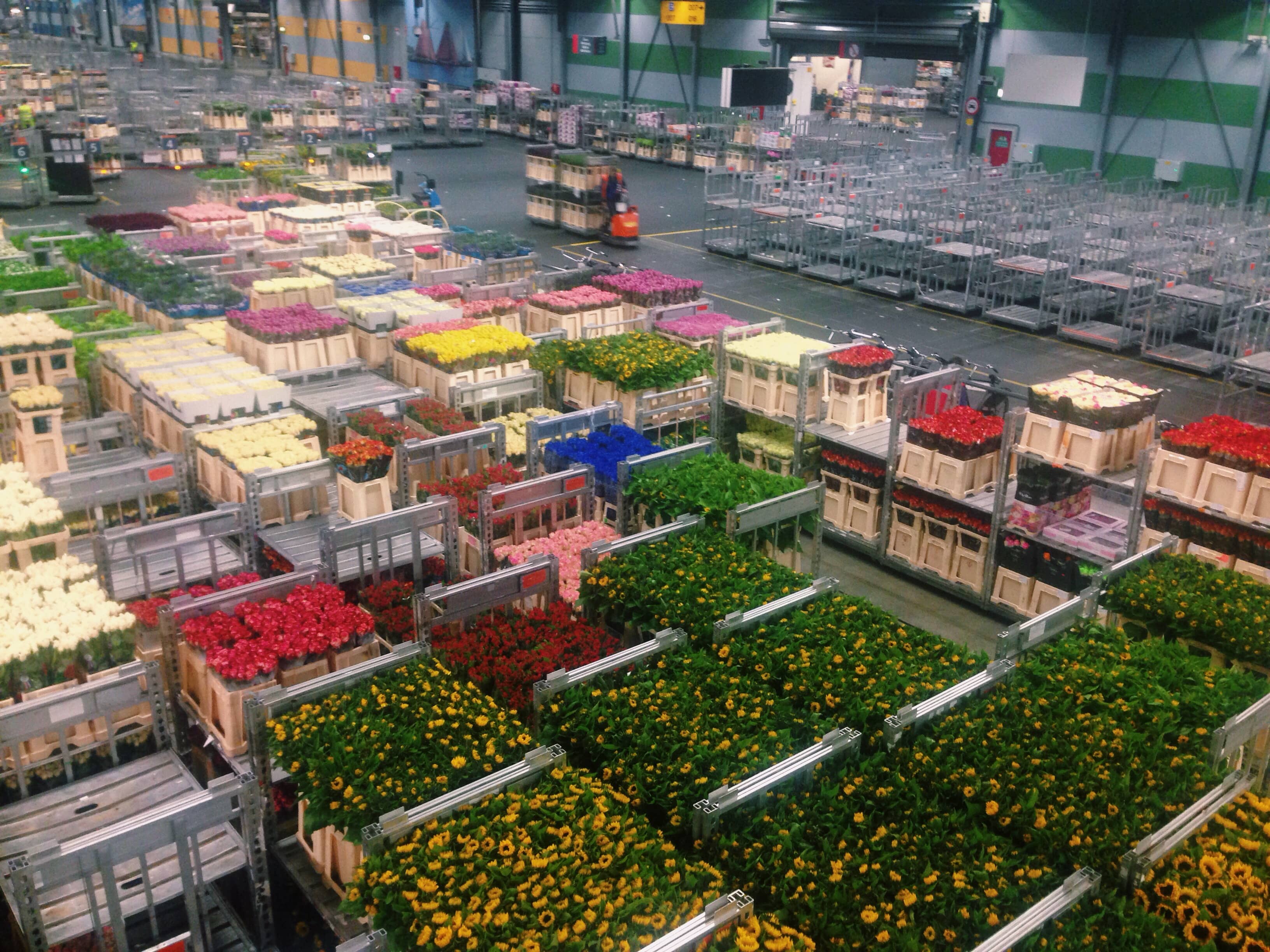 To conclude the press trip, the journalists met with key officials at the offices of Amsterdam Airport Schiphol, one of Europe’s leading airports with direct flights to more than 300 global destinations. During this meeting, the journalists learned about Schiphol SmartGate Cargo, one of the first international public-private collaborations for air cargo. Serving as a border security enforcement agency, SmartGate streamlines the clearance of export goods from the EU with innovative logistics processes, such as a digital “Information Broker” system that assists customs officials in determining if a shipment will require additional inspection and processing time when it arrives at its next international location.

Holland: Your Gateway to Europe

If you are interested in learning more about the Netherlands logistics sector or why global logistics companies are going Dutch, we invite you to contact us for more information about expanding or relocating in the Netherlands.

In 2012, US-based @AgLeaderTech established its first international office in Heumen, the Netherlands, near agricultural research hub @WUR. The #agtech company has been an innovative force in the Dutch #agrifood sector ever since. #InvestinHolland https://t.co/7BiRmzBOV3