US-Based Distributor Smith to Continue Expansion in the Netherlands 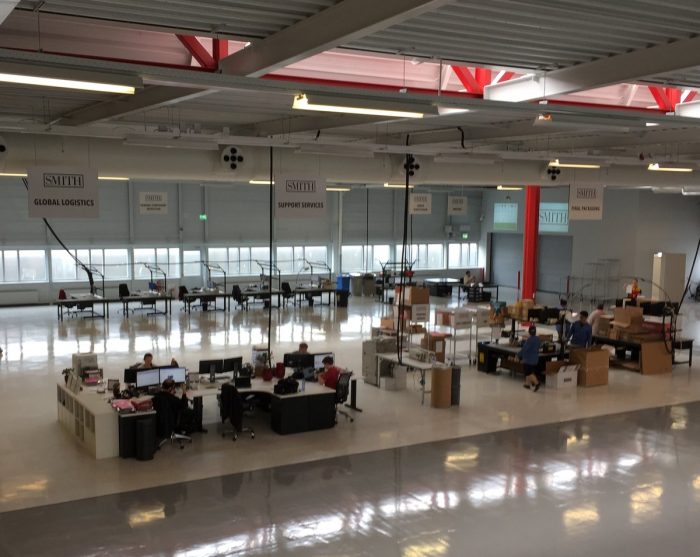 “The Netherlands is a vibrant part of Europe’s tech scene, and our new sales and operational locations put us right in the middle of the growth,” said Mark Bollinger, Smith’s Chief Globalization Officer. “We’re excited to keep expanding in this region, strengthen Smith’s European presence, and work closely with current and new local partners to deliver the tailored service and procurement they need to succeed.”

Each of Smith’s new locations will allow the company to expand in a rapidly growing tech hot spot. The Netherlands’ strong presence in various industries, such as IT, high-tech and logistics, constitute a strategic location for Smith’s operations. The multinational company first invested in Holland in late 2017, when it relocated its European headquarters to Amsterdam. Thus, the relocation of Smith’s sales office and distribution center will mark the completion of its two-part relocation to the Netherlands.