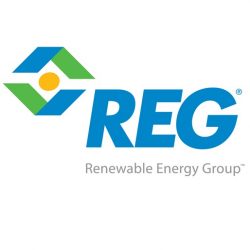 As a leader in renewable energy, it’s no surprise that REG chose the Netherlands for its newest operations center. With a strong position in the global energy industry, the Netherlands offers world-class R&D facilities that stimulate energy innovation. Such facilities include the Energy Research Center of the Netherlands and Delft University of Technology — one of the world’s top sustainable energy specialists.

Home to workforce training institutes such as the Energy Delta Institute, Holland is also home to some of Europe’s best engineering talent. Skilled talent, progressive policies and an environmentally-conscious population have drawn major multinational energy companies to the country. Bredero Shaw, Pinnacle Consulting Engineers and Amec Foster Wheeler all have operations in Holland.