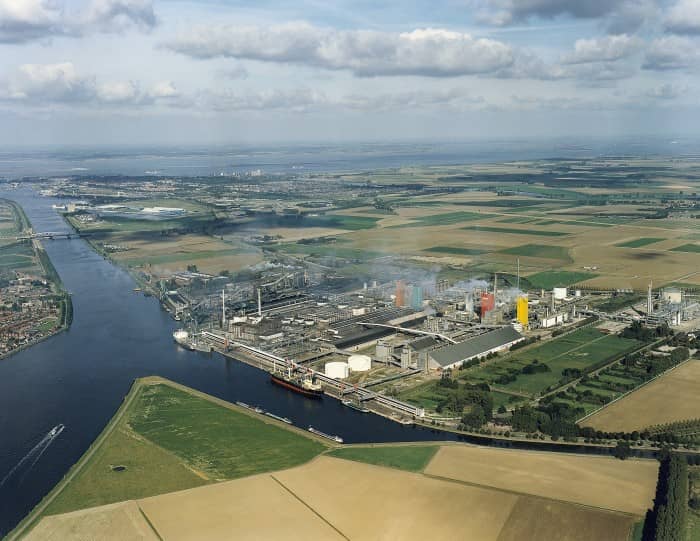 In 2011, Yara completed the construction of a new world scale urea solution plant in Sluiskil which partly feeds an old prilling unit producing 400,000 tons of urea annually. With this investment, the prilling unit will be replaced by a new urea granulator also designed for production of urea with sulphur, a product that is sold with a premium to regular urea. The new granulator will have an annual capacity of 660,000 tons of urea with sulphur. In parallel with increasing urea production, Sluiskil will reduce UAN production by around 230,000 tons per annum, freeing up nitric acid capacity enabling 130,000 tons per annum of additional CAN production.

“In Europe and gradually also in other regions of the world, agricultural soils are lacking sulphur, which is an essential plant nutrient. With this investment we are able to serve a growing demand, helping farmers improve both yield and crop quality while contributing to improved nitrogen efficiency,” says Torgeir Kvidal, President and Chief Executive Officer of Yara International ASA.The new plant will be based on technology developed by Yara. Construction will start in 2015, with completion expected in second half 2017. 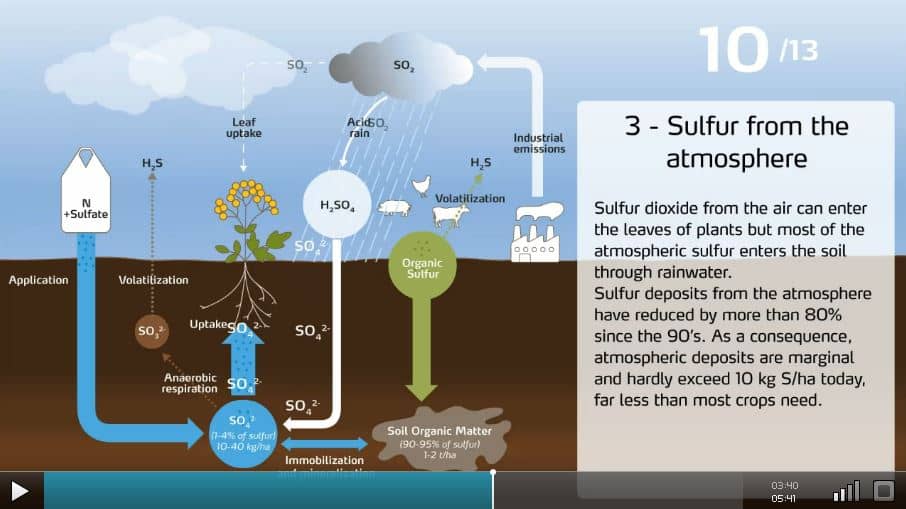