You Can Thank the Dutch for Your Flowers

Are you sending your mother flowers this Mother’s Day?  If so, you may be able to thank the Dutch for helping make mom feel special.  With a 52% share in global exports of flowers and plants, the Netherlands is known for its expertise and innovation when it comes to flowers.

Read more to see why the Netherlands is called the “flower shop of the world:” 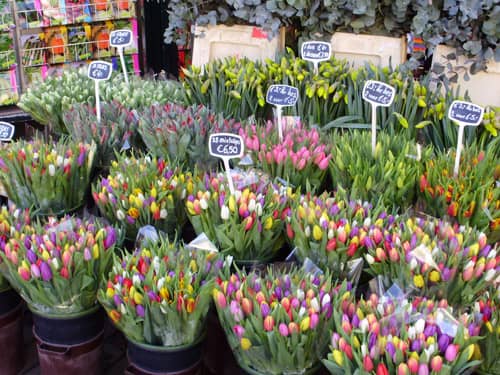 Tulips were originally imported into Holland in the sixteenth century.  As the cultivation of bulbs and tulip varieties grew, so did the desire to own them.  Quickly becoming a status symbol of the rich and riding the wave of new trading fortunes, the price of tulips skyrocketed and created the first economic bubble.  During the peak of this bubble in 1636-1637, some single tulip bulbs sold for more than 10 times the annual income of a skilled craftsman.  Today, the tulip is the unofficial national flower of the Netherlands. 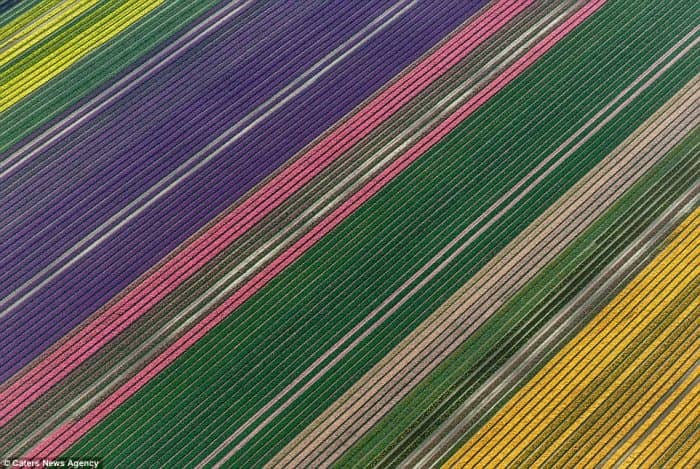 From mid-March to the end of May the tulips create a colourful patchwork across the Netherlands.  Visitors from all over the world come to see this natural spectacle, bolstering the country’s tourism industry. In the Kop van Noord-Holland you will find millions of tulips transforming the landscape into a work of art.  The Netherlands is also home to Keukenhof, one of the world’s largest flower gardens.  The Keukenhof garden stretches across 79 acres and plants an average of 7 million flower bulbs a year.  It features an array of flowers and attracts more than 800,000 visitors in the eight weeks it is open to the public. 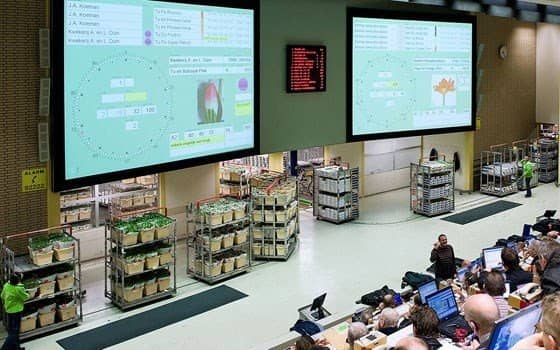 The Royal FloraHolland flower auction is the world’s largest trading center for plants and flowers.  Flowers from all over the world are shipped to Royal FloraHolland’s export auctions located in Aalsmeer, Naaldwijk and Rijnsburg, where they undergo multiple quality checks and inspections before heading to auction – with an average of 20 million flowers being traded daily.  Royal FloraHolland has approximately 4,500 members from countries including Kenya, Ethiopia, Israel, Colombia, Ecuador, Belgium, Italy and the UK.

Next Day Delivery? No Problem! 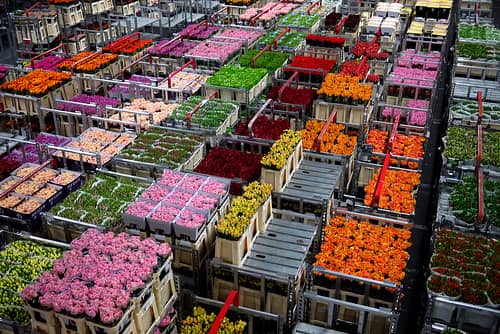 Due to the auction’s close proximity to several of the Netherlands’ logistics centres, including the Port of Rotterdam and Schiphol Airport, flowers are quickly shipped to buyers worldwide and often arrive to their destination within 24 hours.  The Netherlands primarily transports flowers via sea containers because of the lower cost and ability to monitor the conditions of the flowers.

The floriculture industry is not the only sector that depends on Holland’s logistics network. Ranked  in the top three in the world for overall logistics performance, the Netherlands offers  multiple industries access to world class seaports, airports and existing highway infrastructure.  For more information visit our logistics & distribution page

Our country is extremely well-connected meaning countries like Germany, the UK and France are all within a day's reach. 🌍 https://t.co/gGeoiVqJMj #investinholland