The Dutch province of Zeeland is a flourishing hub for maritime, agri/food and logistics 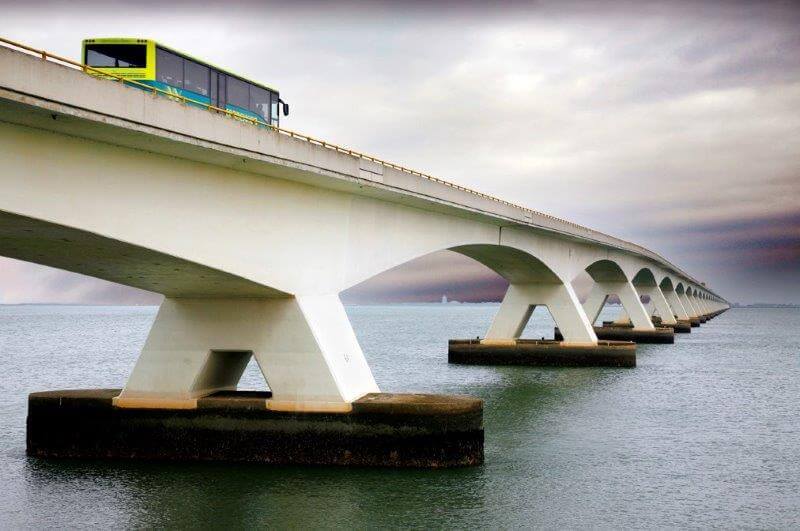 As Senior Manager Foreign Direct Investments at Invest in Zeeland, Albert Meiresonne is precisely where he wants to be – contributing to the economic growth and well-being of the province he loves and calls home: this is Zeeland.

Situated in the southwest corner of the Netherlands in the Dutch delta, Zeeland, as its name suggests, is inextricably connected with the sea and the Maritime Industry, and much of the region’s economic base derives from its harbors and waterways. The flat and fertile alluvial soil here also provides the foundation for a strong Agri/food business focus and with excellent Logistics and Transportation links through into the heart of Europe. 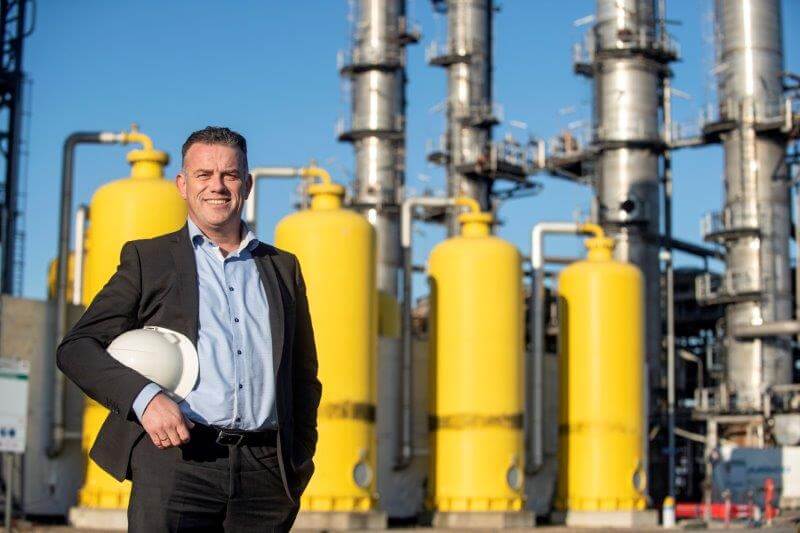 With a background in financial services, Albert was ideally placed when the right opportunity came up. “After many years as interim manager with the Rabobank, I decided to look for another job, and some of my contacts asked whether I had heard of Impulse Zeeland, the regional development organization. I had to admit that I wasn’t familiar with it. However, a quick investigation showed that they were looking for a Foreign Direct Investment Manager at that time.”

“I started in this role in January of 2018, and I can honestly say there is nothing better than contributing to the competitiveness of the economy of your own province.” Invest In Zeeland, part of the Invest in Holland network, is the division of Impulse Zeeland that is concerned with the acquisition of foreign businesses to the region. 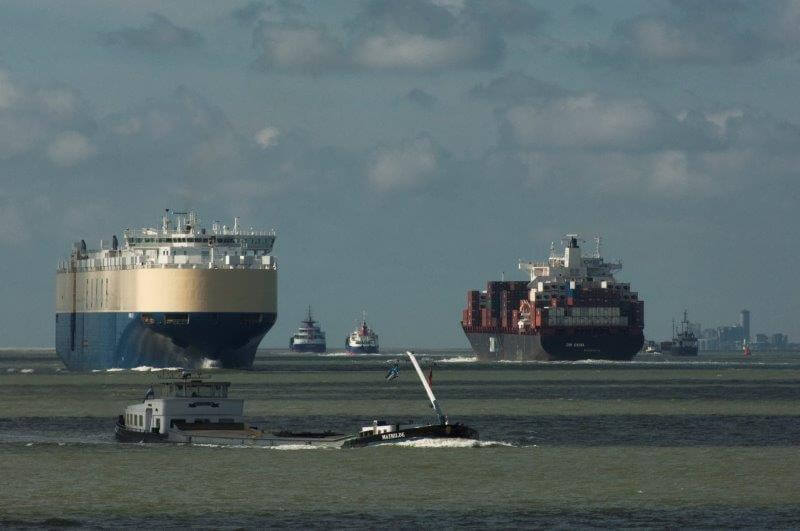 After Rotterdam and Amsterdam, Vlissingen, in Zeeland, is the 3rd-largest port in the Netherlands and together with Terneuzen and the Belgian port of Ghent, it forms the North Sea Port – a 60km-long coastal corridor with 33 docks that forms the 10th-largest port in Europe in terms of value-added; on a par with other major ports such as Le Havre or Hamburg.

Zeeland is certainly a place where smart connections are easily and rapidly made. The stakeholders in North Sea Port have embraced a collaborative approach, one that even crosses the border into Belgium, to avoid competing with each other. Ultimately, the stakeholders all benefit by helping each other play to their own strengths, to attract the right businesses to the region and to their individual clusters and port areas. “By working together to make the North Sea Port a success, we experience growth, and it helps us to compete with the nearby major port of Antwerp.” 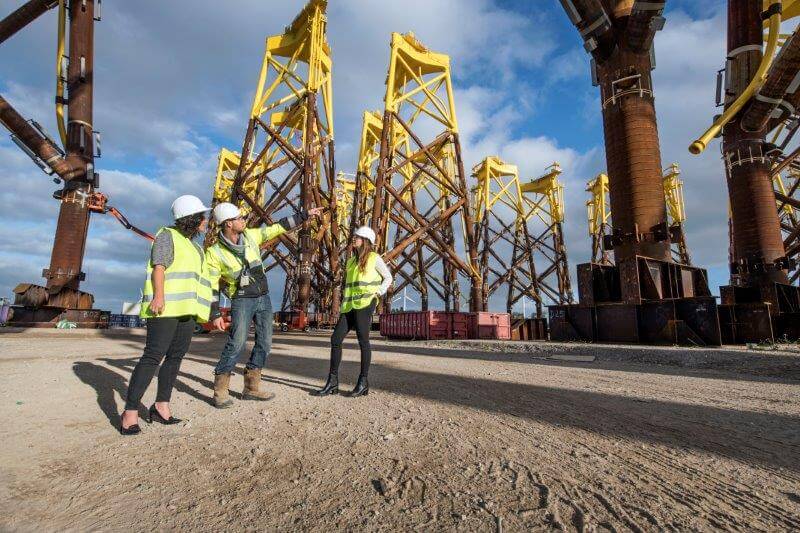 Zeeland contributes to the energy transition

The dynamic coastal location also provides the ideal base for another two of the region’s key industries: Offshore Wind Energy and Chemicals. Furthermore, as energy transition and the reduction of CO2 continue to play an increasing role in corporate social responsibility, Zeeland is developing into a leading force in the conversion of wind energy to hydrogen for industrial use.

“Our biggest challenges in the coming years are the development of the Offshore Wind Industry and the ‘greening’ of our chemical and industrial complexes,” explains Albert. “The combination of Offshore Wind Energy and Chemical Industry is ideal: wind energy can be converted into electricity and then into hydrogen which is used in large amounts by the Chemical Industry. At the moment, Zeeland accounts for around 50% of all hydrogen produced in the Netherlands and is very much leading the way. A major study is currently being conducted as to whether it will be viable to locate a large scale electrolyzer here in Zeeland to meet the demands of the Chemical Industry.” 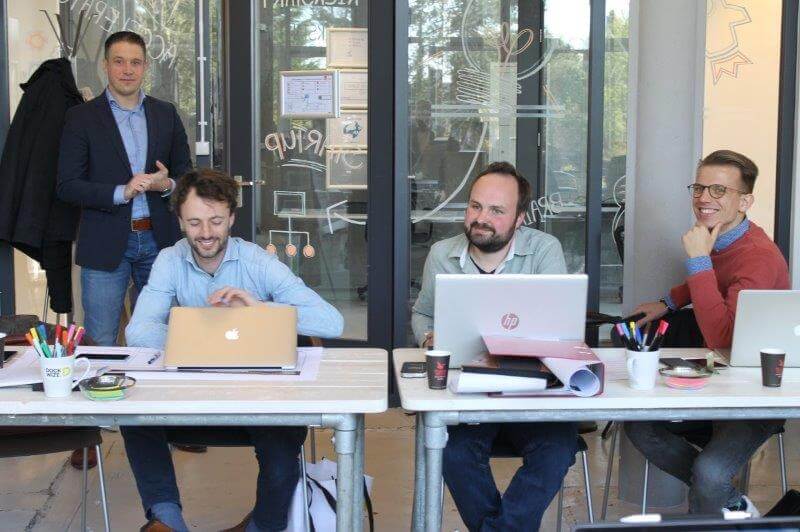 The region of business partnerships

In addition to the alliance of the North Sea Port stakeholders, there are a considerable number of collaborative partnerships throughout the region. Albert cites the Smart Delta Resources platform that encourages industrial parties to utilize each other’s by-products and waste streams in their processes wherever feasible.

“Dow Chemicals is one of the biggest chemical companies located in the region, and they entered into a collaboration with Yara, a Scandinavian producer of artificial fertilizers. Yara utilizes hydrogen that is produced as a by-product of Dow’s processes, and this is transported by a redundant Gasunie pipeline from Dow to Yara. This reduces the amount of natural gas required and consequently lowers Yara’s CO2 output by the equivalent of three thousand households on an annual basis,” explains Albert, by way of illustration. 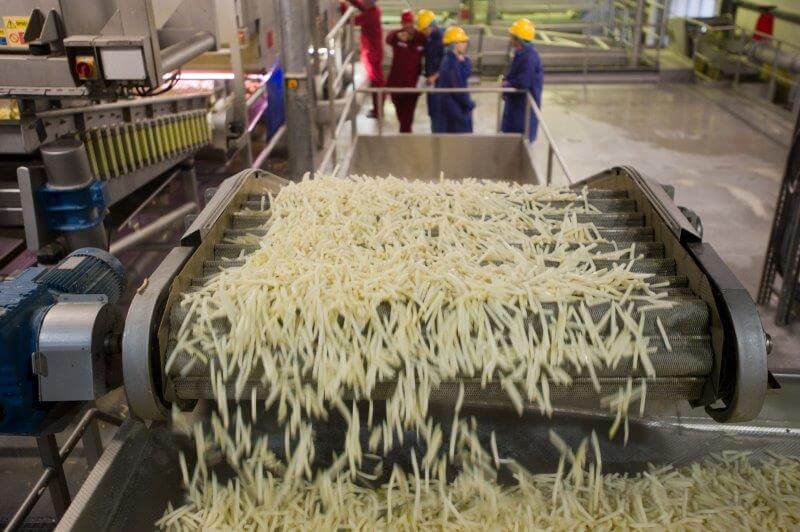 Another example of local collaborations between foreign partners can be found in the Agri/food sector, Albert explains: “Recently we attracted the firm Oatly who manufacture oat milk products to locate here. They, in turn, sought a collaboration with Spanish company AMC, also located here, who specialize in fruit-juices, and have created a sort of fruit-juice cluster, along with Dutch chilled logistics specialist Kloosterboer.”

The Offshore Wind sector and hydrogen generation are certainly key growth areas for the coming years. The Danish firm Orsted, the biggest offshore wind operator/initiator in the world, established its maintenance division in Vlissingen partly due to proximity to the offshore wind parks. 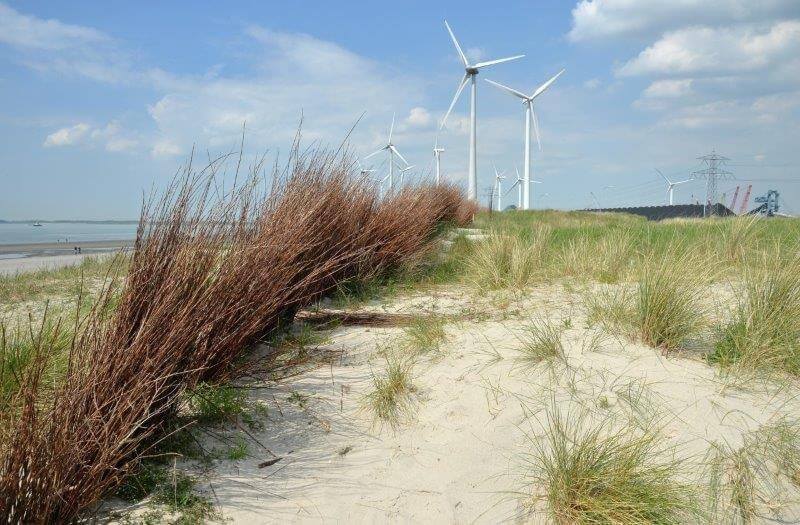 “There is an existing supply chain for the Offshore Wind sector in the port of Vlissingen, including a company that makes the rotor blades for the turbines and, for example, companies engaged in recycling of wind turbines. The rotor blades are made of composite material that cannot just be disposed of, and so there are companies developing applications for the recycled high-strength composite material, repurposing it for use in kitchen work-surfaces, concrete reinforcement or road surfacing.”

Living and working in Zeeland

The delta of the mighty Oosterschelde River (Scheldt) is not only a prime location for a number of industries, but it is also an area of stunning natural beauty. Albert lives a stone’s throw away from its sandy coastlines and clear estuarine waters and spends much free time enjoying the landscape, the fresh air and space. When he’s not playing tennis, that is. And when he wants to enjoy the bright lights of the big city, he has ample choice, with Rotterdam and Amsterdam just a short drive away. Other towns and cities nearby in Zeeland offer different types of leisure possibilities.

The charming city of Middelburg is one of the oldest cities in the Netherlands and is popular with nautically-minded, and the municipality of Goes is in the top 10 of the fastest-growing economic areas in the land. “I moved to Zeeland 24 years ago, and I can honestly say I haven’t regretted it for one moment. It’s a great province to live and work in, and I have no plans to go anywhere else!” 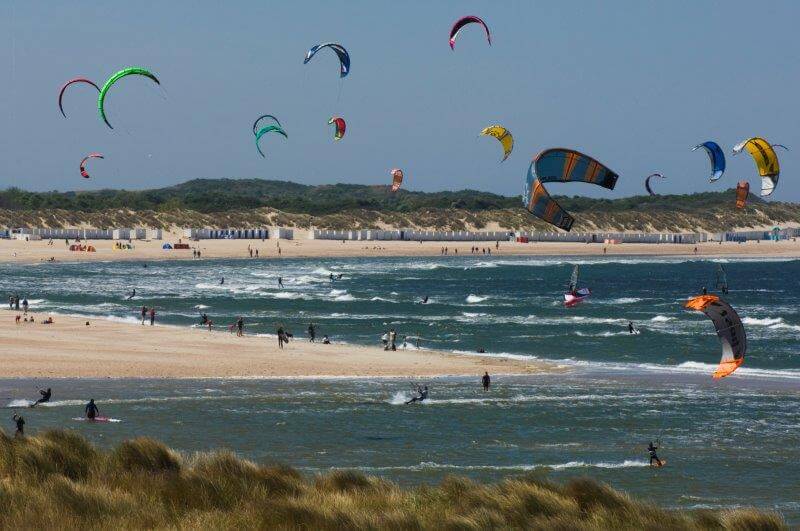 Zeeland’s positive energy manifests itself in the number of collaborative cross-sectoral partnerships. It’s a place where connections are sought, and synergies unlocked. There is always a ‘bigger picture’, and by creating and stimulating local networks, the region provides a dynamic environment for sustainable growth.

Want to know more about the business opportunities the Zeeland and the Netherlands can provide? Contact Albert Meiresonne at Invest in Zeeland at +31 118 724900 or email at albert@investinzeeland to start the conversation regarding your international ambitions.

RT @MDuitemeijer: In less than two weeks, over 4500 participants applied from 49 states and 96 countries to join the MIT COVID19 challenge.…