"Amsterdam as a big data hub is booming"

Reynold Xin, the co-founder and chief architect of Databricks, talks about why the company chose Amsterdam to further develop their innovative data tools and AI applications.

His company has just opened a new engineering office in central Amsterdam, just a stone’s throw from local tech success stories like TomTom and Booking.com, and it exemplifies the type of innovative and fast-growing Silicon Valley tech companies that are choosing Amsterdam to scale up.

Databricks, which started in 2013, grew out of the popular Apache Spark open-source project at the University of California in Berkeley. Databricks provides a Unified Analytics Platform for data science teams to collaborate with data engineering and lines of business to build data products. Databricks has already received hundreds of millions of dollars in funding from leading investors such as Andreessen Horowitz and NEA, and it currently employs about 240 people, about 10 of whom are now located in Amsterdam.

Their customer base has quickly expanded to include Salesforce, Viacom, Shell and HP. “We are a platform for customers in virtually every vertical out there: healthcare, retail and manufacturing,” Xin said. “They all have the need to analyse large amounts of data to innovate.”

Amsterdam was the perfect location for Databricks to hone its innovative data tools even further. “Our Amsterdam office is focused on the performance engineering aspect of it, on getting workloads to run faster,” Xin said, “And that’s extremely important because it means faster to insight.”

“This is our first engineering office outside of San Francisco,” he said. “I was the primary champion in the company for setting up an office here.” That choice had a lot to do with strengthening Databricks’ collaboration with CWI, the Netherlands’ national research institute for mathematics and computer science, located at the Amsterdam Science Park. This unique collaboration is a great example of fundamental science and technology companies working together on real applications.

“Peter Boncz, one of the principal investigators at CWI, is also a technical adviser to Databricks,” Xin said. “He is a world-renowned expert in building high-performance databases, and this decision was partially driven by that.”

The collaboration is turning out to be a very fruitful one. “Academia and industry serve different purposes in society, and are driven by different goals,” Xin said. “With CWI, we work on projects that might not have an immediate commercial need, but that will become more and more important in the future.”

Another factor was the high quality of the talent already located here. With its impressive research initiatives, high-quality universities and innovative companies, Amsterdam is a magnet for global scientific and technical experts, and that also applies to the type of talent that Databricks needs. “In this world, there are not a million database developers; it’s in the hundreds range,” Xin said. “And a sizeable chunk of them are already here.”

Various regional and national agencies helped Databricks set up their Amsterdam office. ”The Netherlands Foreign Investment Agency (NFIA) has been extremely helpful,” Xin said, “and it’s a very welcoming and transparent government to work with.”

And amsterdam inbusiness, the official foreign investment agency of the Amsterdam Metropolitan Area, helped Databricks find their current office. “We were actually on a very tight timeframe, and we only had two weeks to find a space,” Xin said. The agency suggested a number of possible sites: “They really helped us a lot with looking at real estate and office space,” Xin said.

Another important factor was the smooth immigration procedure. “Amsterdam is a pretty immigration-friendly city,” Xin said. “There’s actually a lot of other people in Europe that we’ve always wanted to hire, and when we checked with them about whether they’d be willing to move to the Netherlands, most of them said yes, as it’s a great place to live.”

Tips for other newcomers

“It’s mainly a question of how to retain the same cultural identity when opening new offices around the world,” Xin said. “A lot of that can be helped, at least in the beginning, by frequently having people travel over from both sides.”

“At Databricks, we call it a transplant manager,” he said. “Someone from our San Francisco office came over to Amsterdam to drive the first six months, and that gave us a time buffer.”

Maintaining a global focus also helps. “Hire a good manager-director for the site who understands the market, not just in Amsterdam, but also globally,” Xin said. “Because a lot of people will be coming from other countries.” 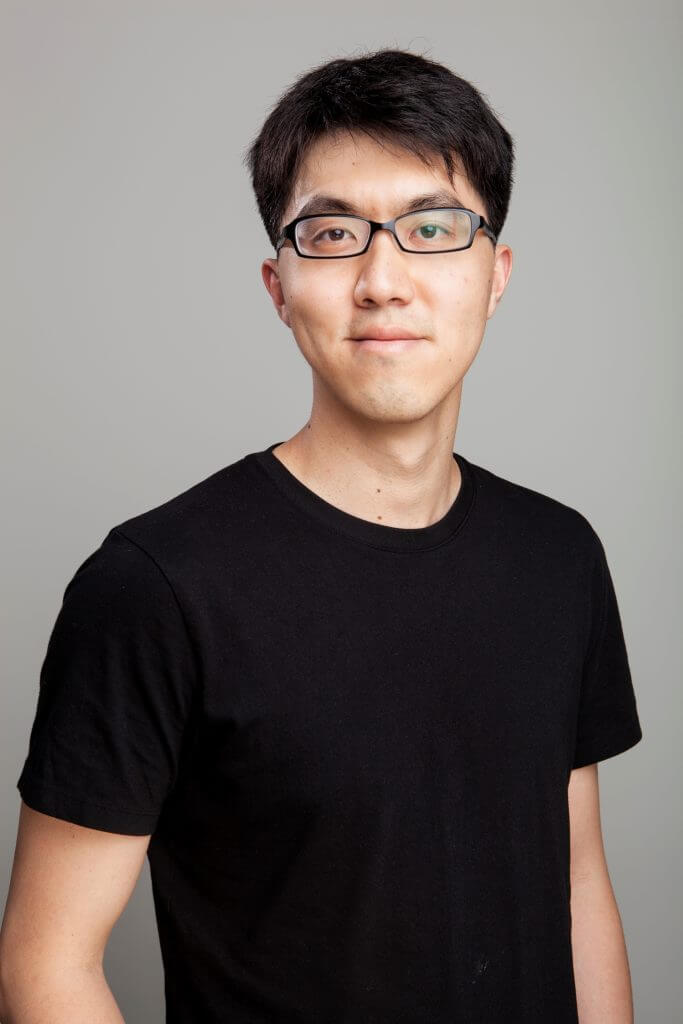 "The Netherlands Foreign Investment Agency (NFIA) has been extremely helpful, and it’s a very welcoming and transparent government to work with." Reynold Xin Co-founder and Chief Architect of Databricks
Share