The company is especially proud of its latest production center in Oldenzaal, the Netherlands, which will attend to all its Northern European markets.

Europastry Benelux is a  subsidiary of the Spanish family business Europastry. Since 1987 it has been devoted to producing high quality bread and frozen pastries. The company is especially proud of its latest production center in Oldenzaal, the Netherlands, which will attend to all its Northern European markets. 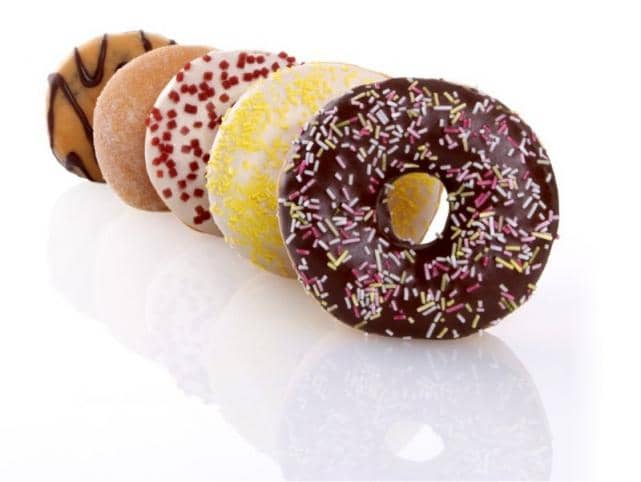 In 2009 the company initially opened its Benelux sales office in the Dutch city of Spijkenisse  to serve the Northern European markets. With its distinctive, high-quality products, the company soon gained an important position in the Dutch retail market. There was also a growing interest for Europastry products in the crafts and out-of-home segments.

Most modern standards of technology and sustainability

To meet increasing demand in the Netherlands, the start of business in Belgium and the growing number of contracts in Scandinavia and Eastern Europe, Europastry decided to increase its production capacity for Northern Europe. Since May 2015, the brand-new production location in Oldenzaal has been fully operational. The impressive building with its interior to match, complies in all respects with the most modern standards of technology and sustainability. Oldenzaal has currently one line in full production. The plant is equipped to directly open a second line for pastries or dough if necessary.

After diligently studying various locations along the German-Dutch border, Oldenzaal came up as the preferred location. All of the Spanish parent company’s requirements come together here: optimal accessibility via motorway A1, the proximity of growth markets, the availability of sufficient well-qualified personnel and also the extent to which the authorities could accommodate Europastry very successfully in the realization of the factory.

A few years ago, Europastry ventured on its path to internationalization. From a business that grew with export, it is developing into a true multinational. The opening of Oldenzaal allows the Spanish company to enter new markets with more capacity, and operate more stably and competitively than before. Oldenzaal can grow to become an important production location for Europastry International. 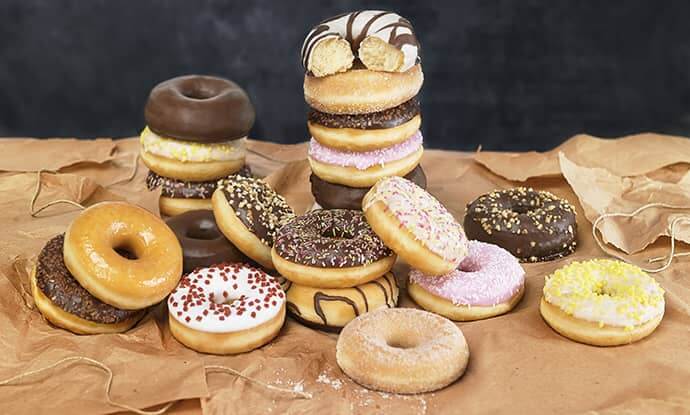 "In 2008 there was nothing. In 2009, the first pallet entered the Netherlands and now we have a fully operational production site in Oldenzaal." Daan Groenendijk Director Europastry Benelux
Share