Santova, an international technology-based trade solutions specialist with a focus on multimodal transport solutions, continues to grow steadily in the Netherlands. Since expanding to the Netherlands in 2010, the South Africa based firm has seen their innovative service offering include: supply chain advisory services; traditional freight forwarding services across all modes of transport; express courier services; client sourcing and procurement services; marine, commercial and specialist insurance solutions. 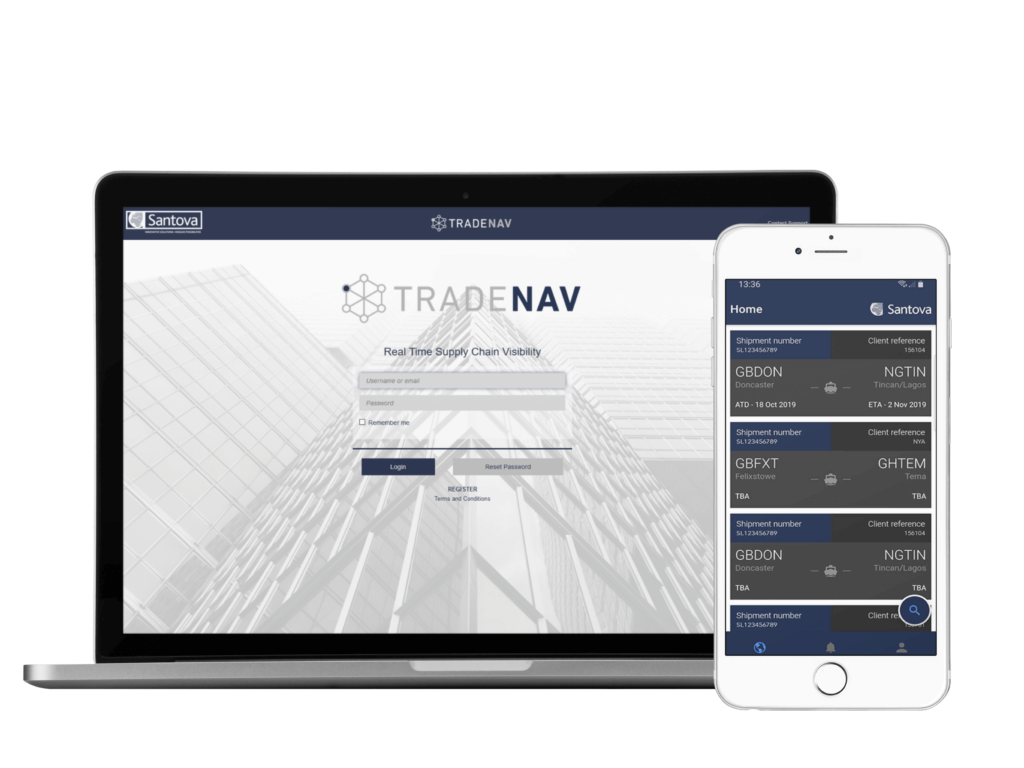 In the Netherlands, Santova is primarily active in sea freight, inland barges and air freight. Amsterdam Airport Schiphol and the Port of Rotterdam facilitate the movement of international cargo and are key hubs in the Dutch logistics and distribution ecosystem facilitating global trade.

In addition to the Netherlands, the Santova Group has successfully expanded to 10 countries including South Africa, Hong Kong, Australia, Germany, Singapore, Mauritius, Thailand, Vietnam, and the United Kingdom. Their global footprint allows for seamless facilitation and control of the entire supply chain from point of origin to final destination.

The Netherlands is the gateway to Europe

When asked why Santova chose the Netherlands, Chief Executive Officer, Glen Gerber said, ‘The Netherlands attracts foreign investment by offering political stability, effective legislation and good international relations. As a member of the European Union, the Netherlands acts as a gateway to the United Kingdom and to the rest of Europe.’ 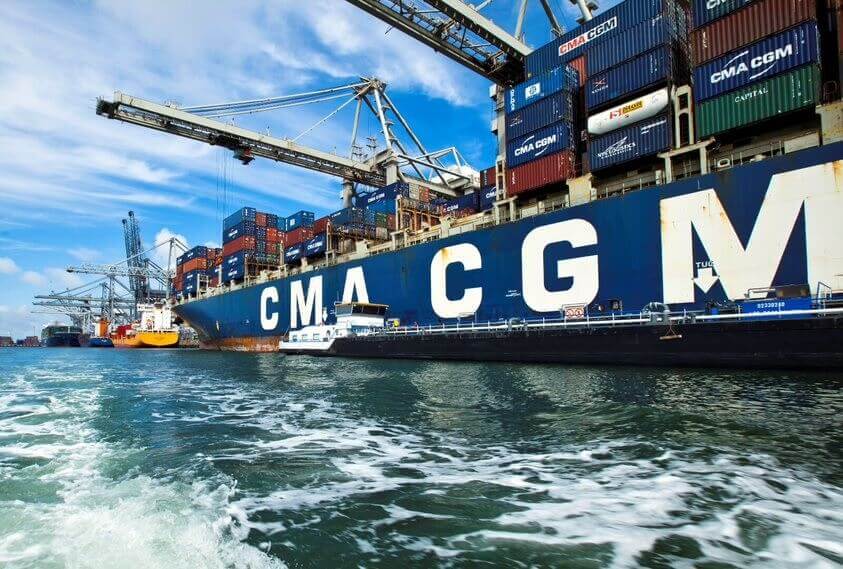 Santova expanded to the Netherlands by acquiring a start-up that already had all the necessary registrations in place. It was a smooth transition, Gerber said. Santova encountered no serious challenges during the introductory expansion process and were well supported by the government and banking institutions, ensuring that there were no unfair barriers to trade.

‘We received strong support from the Netherlands Foreign Investment Agency and the Invest in Holland network, who were forthcoming regarding the establishment and further development of Santova in the Netherlands. The banks were also receptive and accommodating of our funding arrangements,’ said Gerber.

When asked what advice they would give to other companies looking to expand to the Netherlands, Glen Gerber stated, ‘The Netherlands has a highly entrepreneurial culture which should be encouraged and supported by multinationals through the adoption of relatively ‘flat’ reporting structures.’

IT leaders choose the Netherlands

From startups to multinationals, IT & tech companies of all sizes from around the world tap  find success across different activities and locations in the Dutch IT industry. The Netherlands’ tech environment is anchored by a robust digital infrastructure, including the Amsterdam Internet Exchange (AMS-IX), one of the world’s leading digital data distributors. This advanced ecosystem allows companies to stay digitally connected and reshape the future.

"The Netherlands attracts foreign investment by offering political stability, effective legislation and good international relations. As a member of the European Union, the Netherlands acts as a gateway to the United Kingdom and to the rest of Europe." Glen Gerber Chief Executive Officer
Share