Amsterdam: at the start of the road to success

In an exclusive interview with Dutch newspaper Het Parool, Tommy Hilfiger’s Fred Gehring talks about how Amsterdam has helped to turn his company around and make his wildest dreams come true. 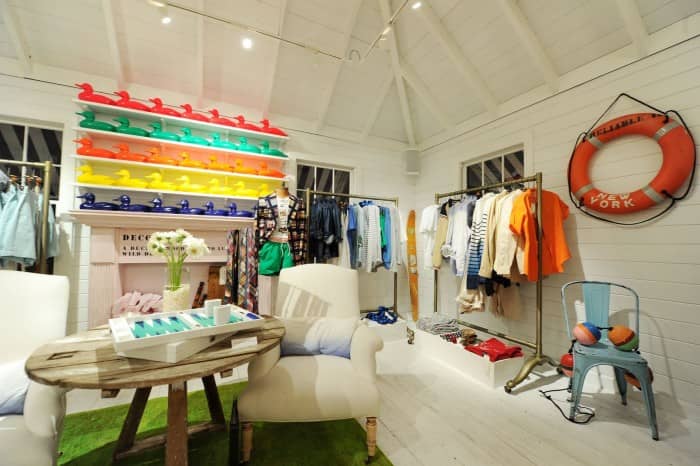 Gehring’s office provides a stunning view over Amsterdam, always reminding him of the reasons for setting up here. Relocating the headquarters to Amsterdam brought stability to the brand, which had been a huge hit in the United States in the ’90s but had lost sight of some of its values and sense of exclusivity, leading to a gradual decline. From its new base in Amsterdam, Tommy Hilfiger’s European business grew and sales stabilized in the United States. “Even in my wildest dreams, bringing Tommy Hilfiger’s headquarters [to Amsterdam] didn’t lead to a firm with a turnover of 5 billion euros,” Gehring said.

Today, ten offices, warehouses and stores with more than a thousand employees are based in the city. Roughly half of the workforce is Dutch and the other half are expats that have come from all over the world, largely thanks to Amsterdam’s exceptional quality of life. “Everybody speaks English here and you can cycle to work,” said Gehring. “Expats feel at home here almost instantly.”