Each year, more than 1 billion scrap rubber tires are produced worldwide. For Tyromer, a Canadian-based company, these end-of-life tires should be a renewable resource rather than an environmental challenge. The company is now fine-tuning its patented devulcanization process at a pilot factory in the Netherlands to help compounders turn old tires into new tires – making rubber a circular product.

“Waste rubber is a global problem and we decided that for Tyromer to serve the global market we would use a licensing model for our technology and take advantage of local knowledge, expertise and resources to grow our business,” said CEO Sam Visaisouk, Ph.D. “We have been super, super happy with the Netherlands as our first venture outside of Canada,” he added, noting that the company received “critical support” from the Invest in Holland Network, including the Netherlands Foreign Investment Agency and the East Netherlands Development Agency known as Oost NL. 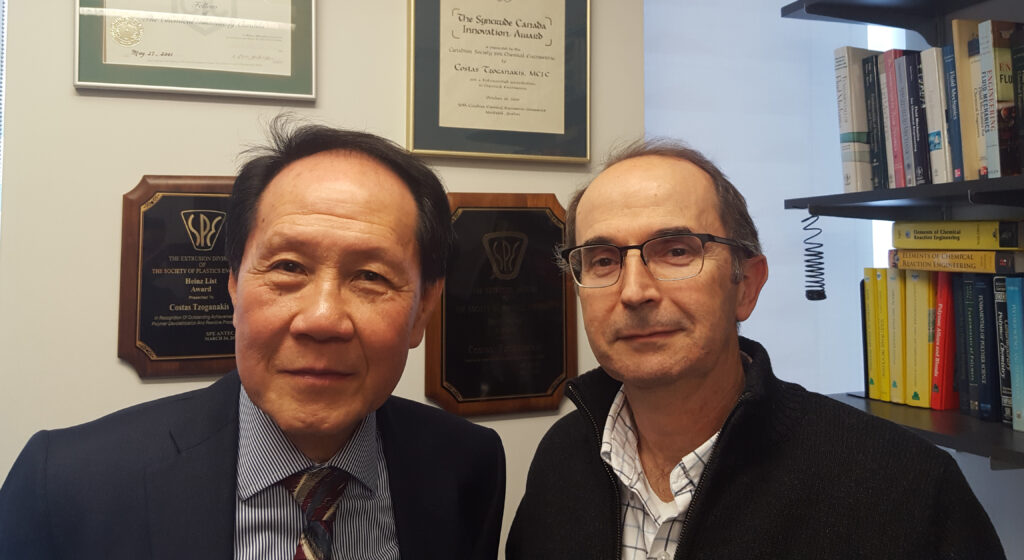 Invented at the University of Waterloo in Canada, Tyromer’s innovative environmentally-friendly rubber devulcanization technology allows tire manufacturers to use less virgin rubber and fossil fuel in their tires. It also saves 94% of energy compared to making virgin tire rubber compound. In addition, Tyromer’s process occurs without use of chemicals or residual waste, according to the company.

Although the company looked at other locations in southern Europe, the company settled on the Kleefse Waard Industrial Park (IPKW), an award-winning business park in Arnhem that houses, facilitates and connects sustainable and energy-related companies. The 1,500-square-meter pilot plant and laboratory, which has been operational since 2021 and employs about a dozen people, is capable of turning out 4,000 tons of recycled rubber when it ramps up to a three-shift operation as demand warrants.

“The Netherlands is an excellent stepping stone to market our technology in Europe and a great hub,” said Jos van Son, Managing Director of Tyromer Europe, who has worked in Dutch industry for the past four decades. “There are few obstacles to success. Many people are multilingual or speak English, so language is not a barrier. It’s also easy to access other countries from the Netherlands. We are very close to Germany and within 100 kilometers of our factory there is a whole world of industry.” 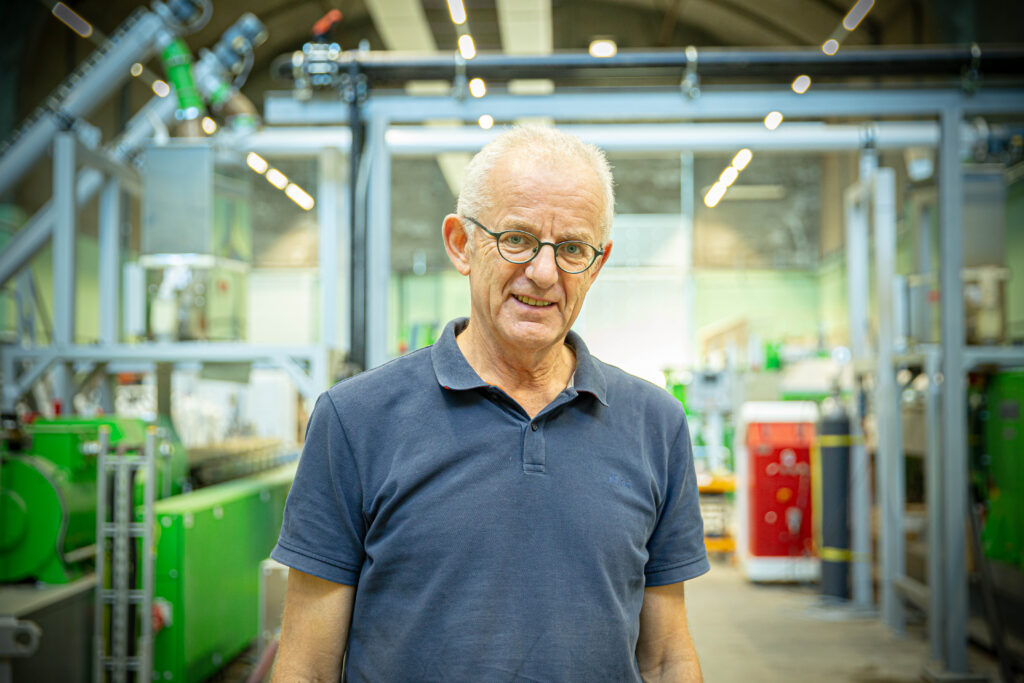 Tyromer, for example, just inked a deal with Continental Tires, which has nine manufacturing plants in Europe alone, to use its technology. Other partnerships are in the works, Mr. van Son said.

“There is also good technical and financial infrastructure in the Netherlands,” he continued. Tyromer is currently collaborating with two Dutch universities – the University of Twente and Windesheim University of Applied Science, which are considered centers of excellence in rubber and polymer technology. Citing scientific development benefits, Mr. van Son said Tyromer will work with the universities to continue to innovate new ways of recycling other rubber sources to advance the Netherlands’ circular ecosystem.

“The tire industry is very technologically advanced,” Dr. Visaisouk noted. “Our philosophy is to work with industry leaders and universities to always stay on the cutting edge of technology.”

Tyromer worked closely with the Invest in Holland network to find the right location in the Netherlands for its facility to help contribute to the circular economy and reduction of CO2. Oost NL introduced the company to municipalities where they might settle, helped them understand how to get the right licenses necessary to operate as well as visas for a few employees. Tyromer also applied for and was awarded a Demonstration Energy Innovation subsidy from the Dutch government because of the project’s contribution to the circular economy and excellent reduction of CO2.

“I’ve worked with the Invest in Holland network in the past and they were the first resource I turned to in setting up this new operation,” Mr. van Son recalled. “They are very helpful, open and knowledgeable.”

On a personal note, Dr. Visaisouk said he loves visiting the new Dutch facility. “There’s a direct flight from Toronto to Amsterdam; I jump on a train and I’m at the Arnhem factory in 30 minutes. It’s just so easy,” he said. “Our scientists and engineers also find the Netherlands a very attractive place to work,” he added.

“Canada and the Netherlands have always had friendly relations and the kind of warm welcome and collaboration we experienced when we set up our Dutch operation has been exactly what I expected,” the Tyromer CEO said. “We’re a perfect fit for the Netherlands’ culture of innovation and sustainability.” 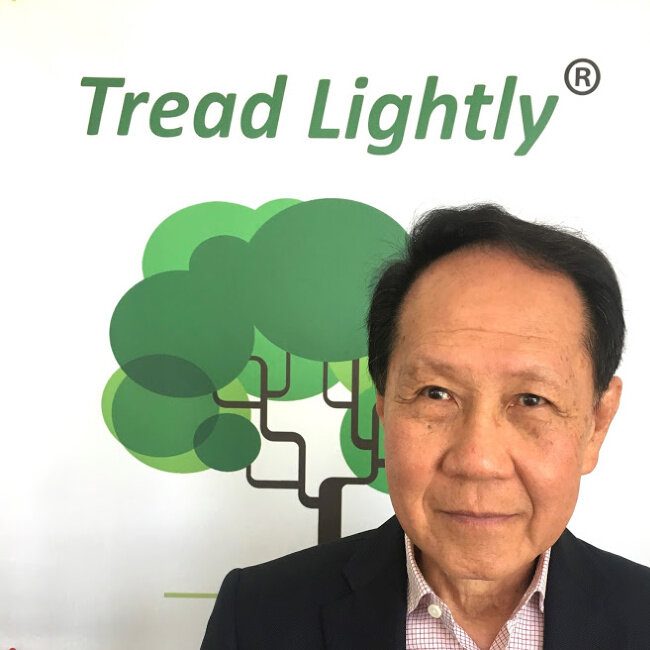 "We have been super, super happy with the Netherlands as our first venture outside of Canada. Canada and the Netherlands have always had friendly relations and the kind of warm welcome and collaboration we experienced when we set up our Dutch operation has been exactly what I expected. We’re a perfect fit for the Netherlands’ culture of innovation and sustainability." Sam Visaisouk, Ph.D CEO, Tyromer
Share