Ve Interactive started in London in 2008, and specializes in “website abandonment,” tracking billions of transactions daily to provide data and insight that helps clients improve online efficiency, through better engagement and increased conversions.

“We have grown very quickly over the last four years,” said Marjolein Koppelaar, Ve Interactive’s Managing Director in the Benelux region. “We now have 12 offices around the world and another four will open next year. I moved to Amsterdam from our London office a year ago to set up the Benelux operation, where we already have 17 employees and are still hiring.”

It was while working in London and researching the Benelux market that Koppelaar realized the potential of the region. “The Netherlands in particular is quite a mature e-commerce market, with a very high population of online shoppers,” Koppelaar said. “We soon realized it made sense to have an office in the region, not just to be close to our clients but also to be in touch with local market dynamics such as online privacy laws. It’s very important to us, as an international company, to act local.”

For me, setting up in Amsterdam was straightforward in some respects: as I am Dutch, I know the language and the culture. But I had never set up a business before, so I had a lot of questions. The NFIA and Amsterdam inbusiness (aib) were very helpful. They advised me on the kind of company structure I should set up and about hiring staff. In fact, I was recruiting before we had an office, so my first team members had their interviews in a Dutch pub,” said Koppelaar.

“I like the business culture here. It’s more informal than the UK, as the Dutch are very direct. That makes for a fast and efficient business environment — which is exactly how we like things at Ve Interactive,” said Koppelaar, one year after her move. 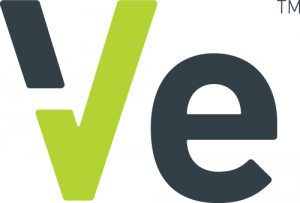 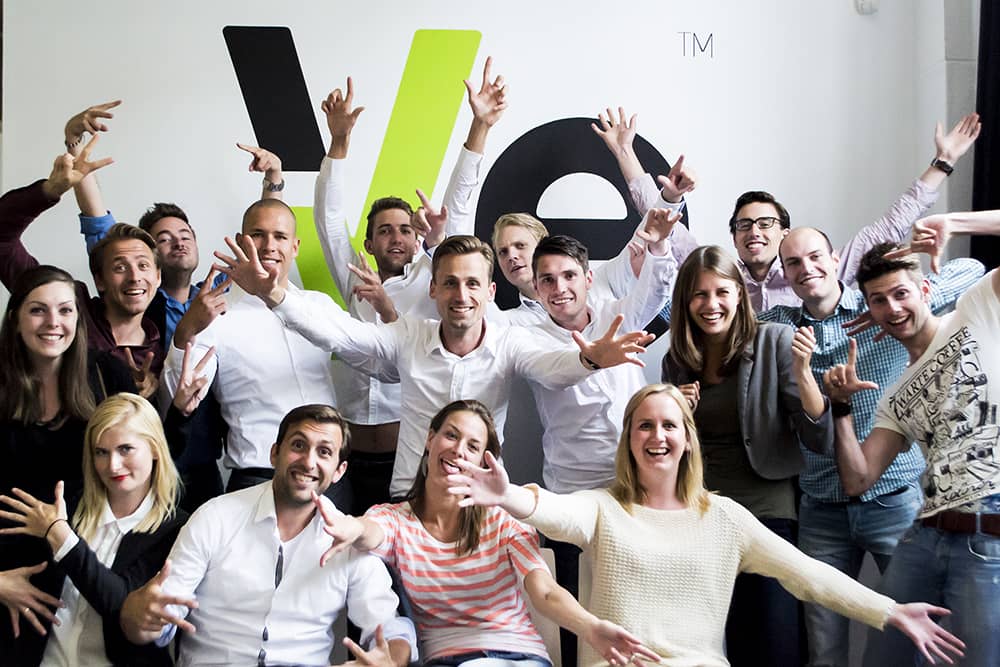