Airports in the Netherlands

According to both the Global Connectedness Index and the DHL Connected Index, the Netherlands is the most connected country in the world. With their infrastructure and central location, Dutch airports provide companies unparalleled access to European markets and beyond, for both people and goods.

Amsterdam Airport Schiphol, Europe’s third busiest airport and the nation’s most important, serves 333 direct destinations and 72 million passengers. After steadily climbing the ranks for the past ten years, Schiphol is now ranked number two for worldwide connectivity. Schiphol is also the hub for international carrier KLM Royal Dutch Airlines. Located outside Amsterdam, the airport is only a 15 minutes’ train ride from the city’s main train station, making it the best airport in Western Europe  in 2020, according to Skytrax.

Other airports in the Netherlands like Eindhoven Airport and Rotterdam The Hague Airport cater to European destinations, adding to the local connectivity within the continent, while Groningen Airport Eelde services carriers in the northeast.

Because of its ideal location, major supply chain service providers services like DHL and FedEx rely on the Netherlands to facilitate deliveries throughout Europe. Major carriers from America, Asia and the Middle East also fly to Schiphol, where cargo can be dispersed conveniently.

Schiphol is well known as one of the world’s smartest cargo hubs. From keeping food and flowers fresh in transit, to maintaining optimal conditions for pharmaceutical products, the airport champions a finely tuned system that takes special care in its handling of cargo. Schiphol stands out among international airports for its inhouse customs desk, making the flow of cargo across borders much smoother.

The smaller Maastricht Aachen Airport is used mainly for cargo transport, but still comes in second behind Schiphol  for cargo volume [VO3] . The Netherlands’ airport of reference moves 1.6 million tons of cargo to and from the region, making it the fourth busiest airport in Europe.

The Dutch are leading the way in sustainable flying. KLM offers rail options as alternatives to short air lifts and to phase out unnecessary flights. By linking conveniently with ground transport, airports in the Netherlands efficiently facilitate the movement of people and goods from point A to point B.

Schiphol Airport has an action plan, which includes looking at biofuels and electric flights, to help reduce carbon emissions at its facilities and across the airlines that operate there. KLM is already deeply invested in reducing emissions and has also committed to investing in SkyNRG, which will build Europe’s first sustainable aviation fuel plant. 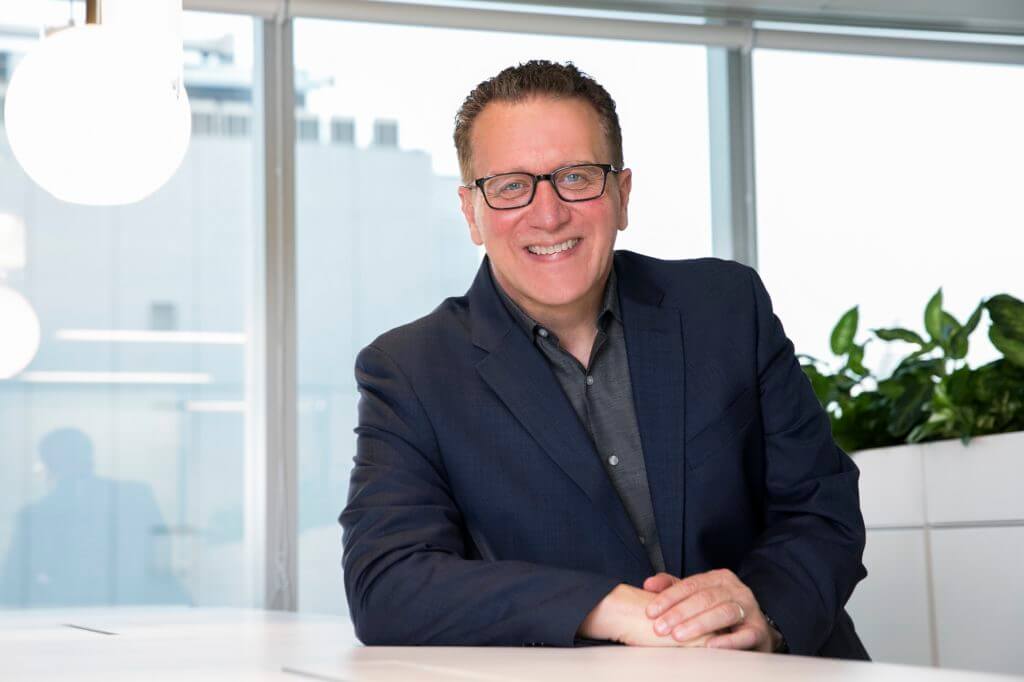 "From a logistics perspective, Haarlem is a great location because of its proximity to Schiphol airport. It is truly an international distribution hub for us. The majority of product is for the European market, but there is a significant percentage that goes all over the world." Mark Bollinger Chief Globalization Officer Smith & Associates 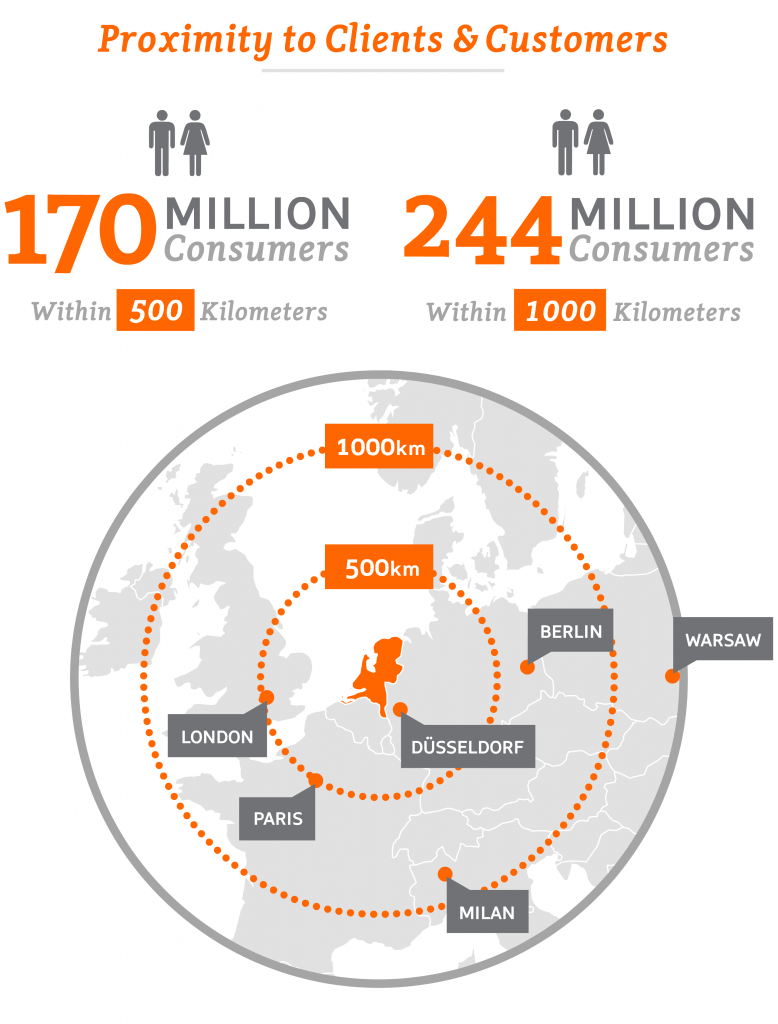