Internationals in the Netherlands

Home • Why Invest • Talent • Internationals in the Netherlands

Your Home Away From Home in the Netherlands

Moving home is reckoned to be one of life’s most stressful events. So, imagine how challenging it can be to change house and country at the same time! Reassuringly, if your move abroad is to the Netherlands, then you are in for a pleasant surprise, as there is an impressive range of government, private sector and non-profit organizations here whose sole task is to make your international relocation go as smoothly and seamlessly as possible.

It must be a recipe for success as the Netherlands ranks 6th in the World Happiness Report. Furthermore, in 2018, the Netherlands overtook Denmark as the country with the best work-life balance. So states the OECD Better Life Index, which ranks countries on aspects such as how successfully households balance work, family commitments and personal life. It’s not only the adults that flourish here, as in report after report the Netherlands tops the list of OECD countries when it comes to high life satisfaction among teenagers.

The appropriately named Expat Centers function as a one-stop-shop for international employees living and working in the Netherlands. They support international employees, and self-employed individuals, by offering fast and easy procedures for dealing with official administrative formalities and providing general information on the Netherlands. In addition to assisting expats with the formal procedures required for settling in the Netherlands, including registering themselves in the Municipal Basic Administration system, obtaining a social security number, and obtaining residence permits, Expat Centers also provide practical help such as opening a bank account, finding specialized healthcare or locating the nearest daycare centers. 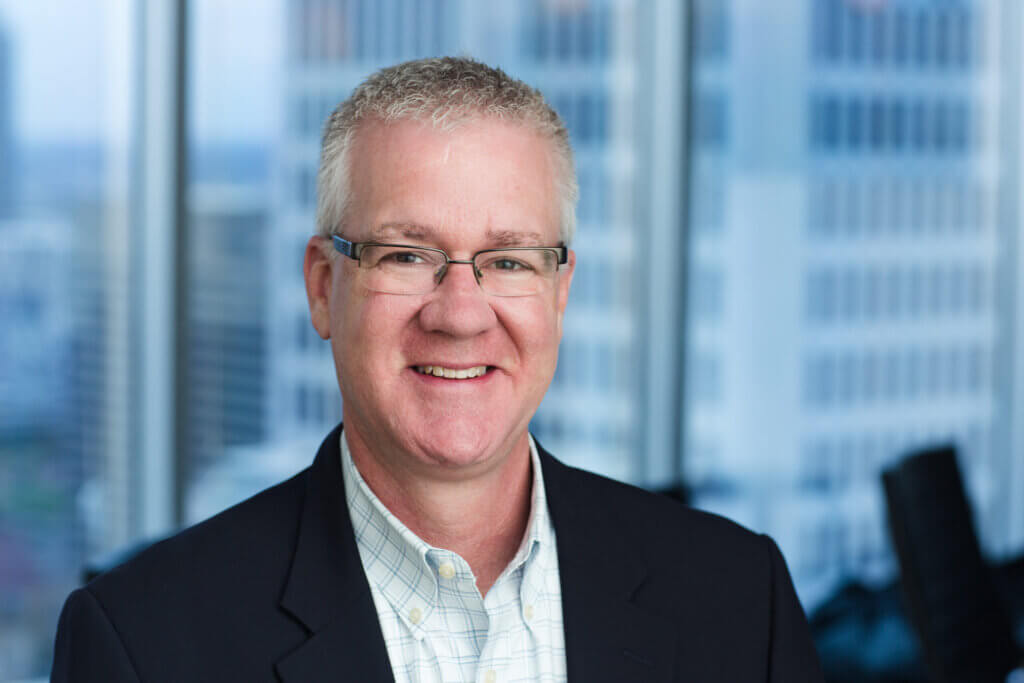 "The kids really enjoyed their exposure to multiple cultures, as well as their time playing basketball in local Dutch leagues. We traveled a lot to other European countries and taking the train is such a refreshing way to travel. We made many memories." Mark Bidstrup Senior Vice President and Treasurer Hexion
"Living in the Netherlands was an amazing and eye-opening experience for me both professionally and personally. It allowed me to see America through a new lens. It’s a year I’ll never forget." Brad Goldoor Co-founder and Chief People Officer Phenom People