Leadership in the Netherlands’ labor relations

The Social and Economic Council (SER) oversees proposed changes in employment laws and decisions affecting employment. The SER functions as an advisory board and a resource for the Netherlands’ labor agreements, with a council consisting of equal amounts of representatives for employees, employers and independent advisors.

Under the Dutch Works Councils Act, companies with more than 50 employees must establish a Works Council, an internal body to support employee and employer interests. In the private sector, most employees are also covered by collective labor agreements, either at the industry, regional or company level. There are currently around 200 such agreements across various industries.

The Confederation of Netherlands Industry and Employers (VNO-NCW) is the largest Dutch employers’ organization. It unites 160+ members representing 115,000+ enterprises. The group covers the majority of medium-companies and most large corporate entities, helping to foster a healthy business environment for all.

Unions in the Netherlands

Union membership for workers is not compulsory in the Netherlands, and only 16% of the Dutch are unionized – a low rate compared to other EU countries. In recent years, membership declined slightly, though not significantly. In the Netherlands, labor unions have no official affiliations to political parties but do participate in politics by lobbying and by participating  in the SER.

A model of efficiency and dedication, the Dutch workforce sets the pace for European productivity. In fact, the IMD World Competitiveness Report 2019 ranks the Netherlands second globally for competitive workforce productivity. The Netherlands also outpaces many of its competitors when it comes to workforce flexibility and adaptability. Plus, with its high standard of living and relatively low cost of living, the Netherlands provides a solid foundation for healthy, happy workers and diplomatic employer-employee relations.

As a result of transparant and institutionalized  relations between management and employees, the Dutch experience fewer labour disputes and strikes than EU counterparts. On average, Dutch companies lost 13 days per one thousand workers due to strikes between 2010 and 2017. Additionally, the number of strikes lasting five days or more has reduced from 25 to just 17 between 2015 and 2018. 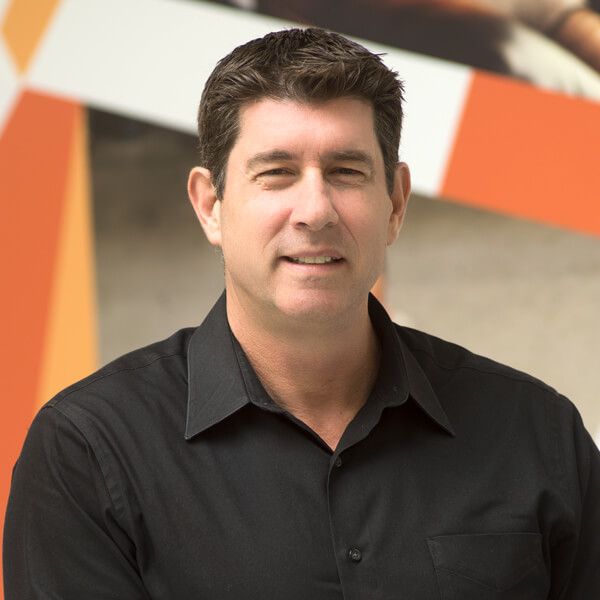 "As an employee-owned company we take a very long-term view of our business. We have more patience and work with a longer horizon than some other companies. We are committed to the communities we are in and want to invest in them for the future. We are very fortunate to have a very talented and committed workforce in the Netherlands." Jeff Nixon Chief Operating Officer, Proponent