10 Inventions You Didn’t Know Were Dutch

From the telescope to Wi-Fi, Dutch inventions have built the modern world as we know it

As a country known for its forward-thinking and innovative culture, the Netherlands is credited with the creation of many devices we take for granted today. Holland continues to bring its penchant for innovation into the future. Companies from across the world are encouraged to join industry leaders and start-ups alike in a cutting-edge environment.

Over the past 40 years, the NFIA has helped many of these companies find a home in the Netherlands. The strategic locality alongside industry leaders encourages collaboration and innovation that will change the modern world. Here are just 10 of the top inventions you can thank the Dutch for.

Dutch Father-Son team, Hans and Zaccharias Jansen, invented the microscope in the 1590s as spectacle-makers in the city of Middelburg. The original prototype, which magnified between three and nine times an object’s size, was used primarily as a novelty item. Today, Nutricia Research uses the microscope to study early life nutrition in their Innovation Center, established at the Utrecht Science Park in 2013 with the help of NFIA. 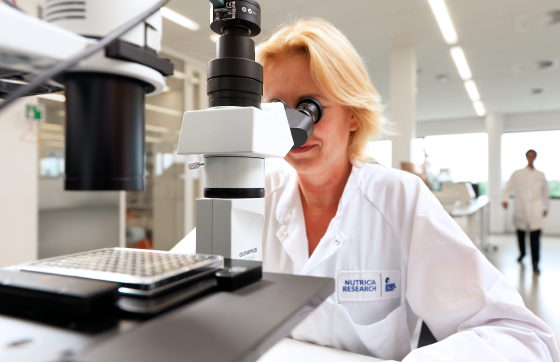 If you’re wearing glasses right now, you might take a moment to thank the Dutchman Herman Snellen. Snellen invented the original eye test in 1862. A modern version of this letter chart is still used to diagnose vision problems today. 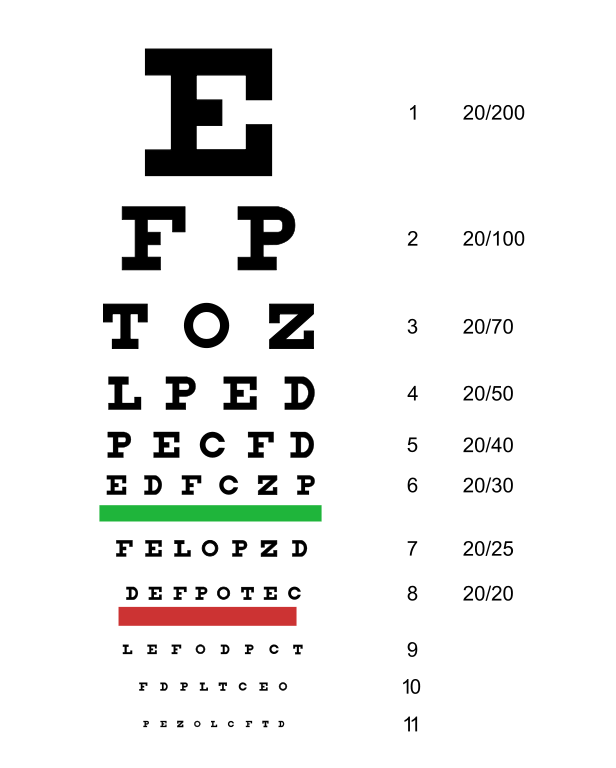 Physical media was born in the Netherlands. In 1963, Dutch gadget giant Philips began the age of mixtapes with the invention of the cassette. Nearly twenty years later, the company replaced it with the CD. When it came time to replace the VHS in 1997, Philips did that too with the DVD. The company later updated the format to the now-used Blu-ray disk. 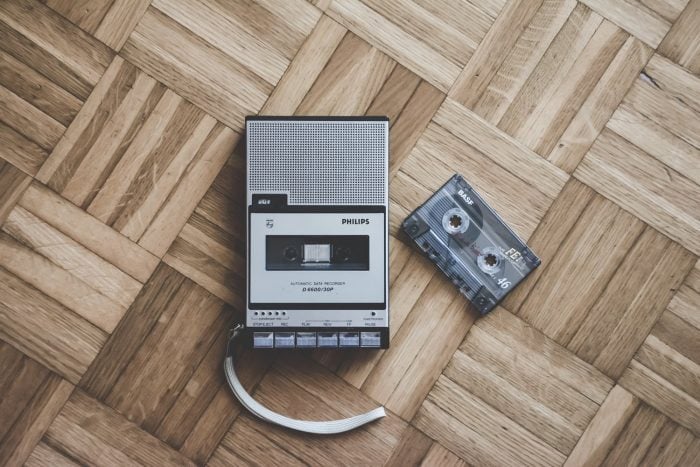 Bluetooth, a staple in modern-day technology, has roots in the Netherlands. It was in the 1990s that the idea for wireless connectivity between devices was introduced by Dutch engineer Dr. Jaap Haartsen. The Bluetooth capability is available across multiple platforms, including devices from Huawei, one of many technology companies that found a new home in the Netherlands with the help of NFIA. 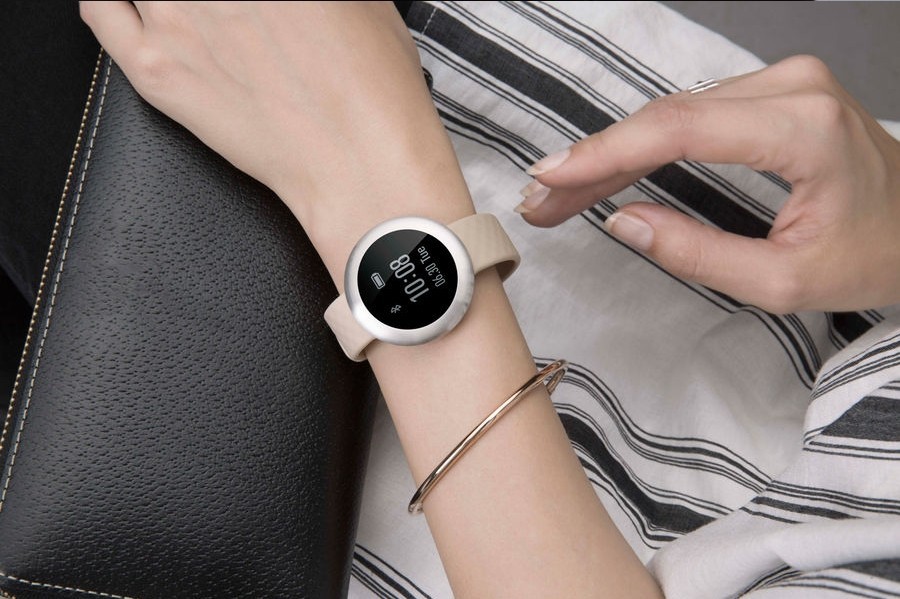 Chances are, you’re reading this blog with the help of Wi-Fi, which means you’re using a Dutch invention that defines the 21st century. Network scientists Victor Hayes and Cees Links laid the basis for WaveLAN, which would later become Wi-Fi in Nieuwegein. In the 1990s, Links ensured that products with the wireless technology were developed, for example, by bringing Apple on board, and his wife came up with the name “Wi-Fi.” Hayes, in turn, was responsible for widespread, affordable access to internet connectivity through a set of standards known as IEE 802.11, rightfully earning him the nickname “Father of Wi-Fi,” while Links was established as a pioneer in the “Internet of Things.” 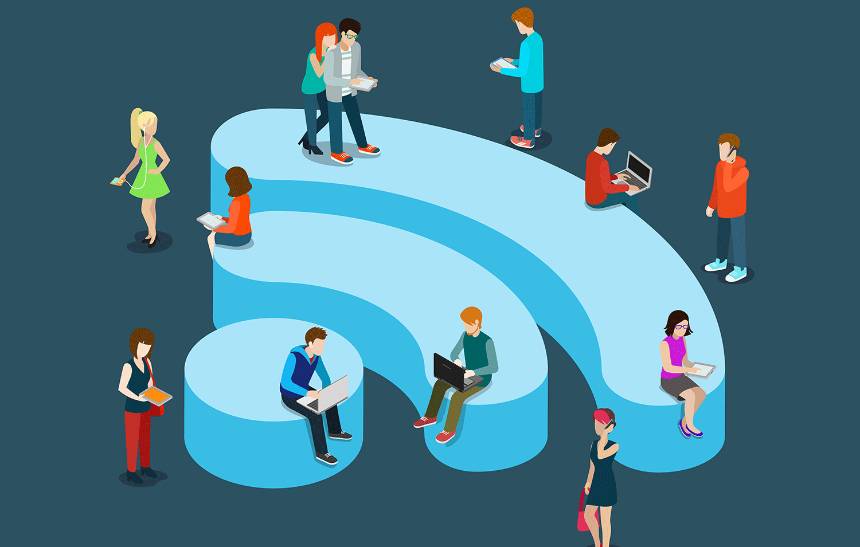 Did you know that, before the 17th century, carrots were mostly purple, white or yellow? It was in the Netherlands that the orange carrots we know today first sprouted due to a genetic mutation. The Dutch Royal Family, also known as the House of Orange, found orange carrots exquisite and decided to cultivate them in the Netherlands. Agri/food is still progressing in Holland today with companies from across the world innovating new ways to monitor, harvest and cultivate crops. 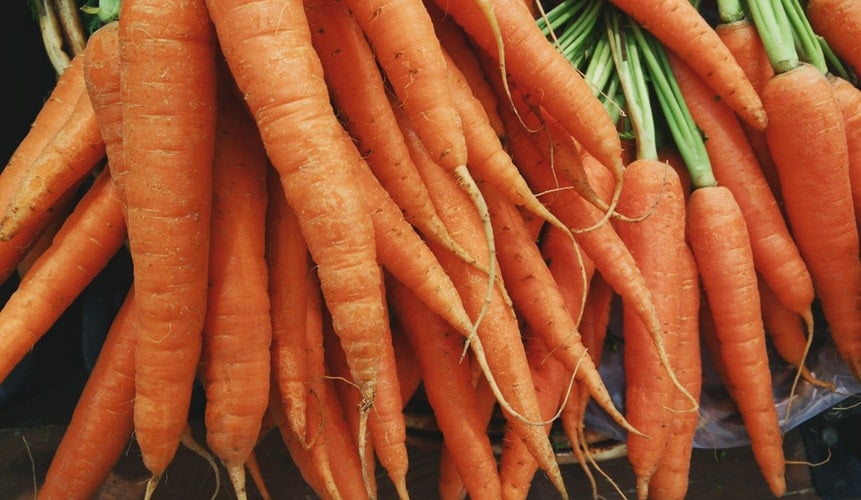 As a way to fund East India Company’s long trade-based voyages from the Netherlands, Dutch legislators and businessmen invented the first stock market in 1602. Everyone, regardless of social standing, was invited invest in the voyages. This widespread availability ultimately assisted in the growth of the Netherlands’ economy during the 1600s. 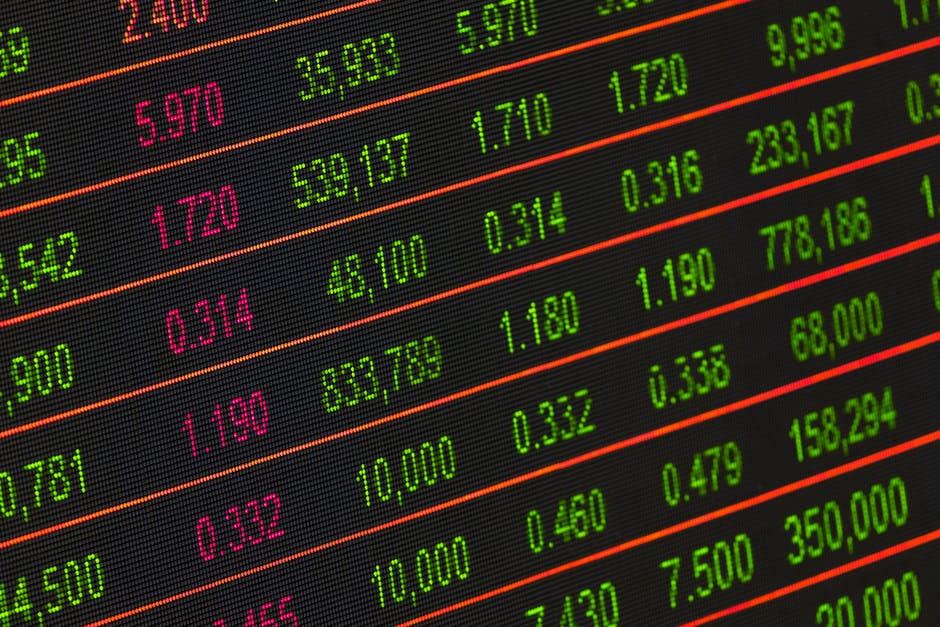 In 1988, two Dutch fair trade proponents invented the world’s first fair trade label. This exact label would go on to change the way companies bought and distributed goods. Previously, goods that were acquired through free trade were certified by their sale from fair trade organizations. The label allowed any company to sell free trade goods and have them certified through a trusted organization. 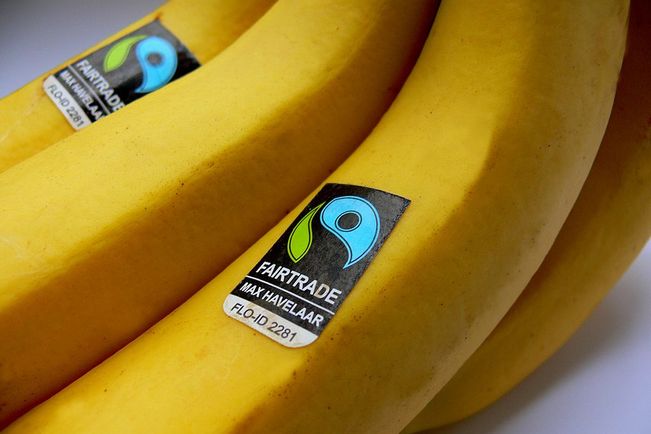 Holland has long been known for its expertise in water-related innovation. This leaves no surprise to why the Dutch were the first to build levees and manmade islands. Whether it’s the intricate canals of Amsterdam, modern bridges that adapt to rising tides along the Waal River or the plan for a man-made island windfarm, the Dutch know how to work with water and still serve as leaders across the world in creating adaptive designs for the changing tides. 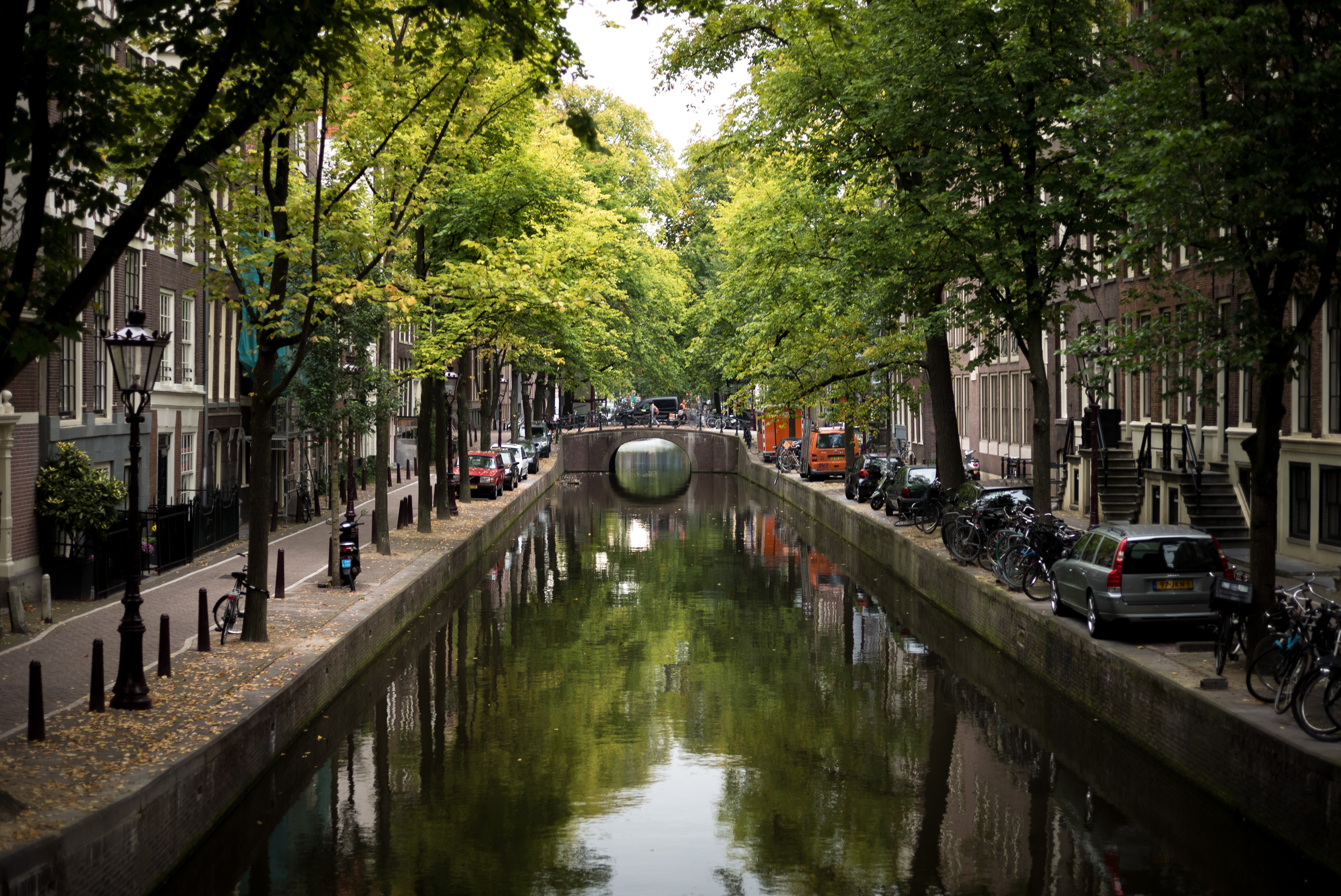 It was 1608 when Hans Lippershey developed the first telescope, exactly one year before Galileo Galilei mapped the stars with the help of the Dutchman’s early design. Today, Holland continues to reach for the stars with industry leaders in aerospace and aviation consistently inventing new ways to study galaxies and the world beyond. 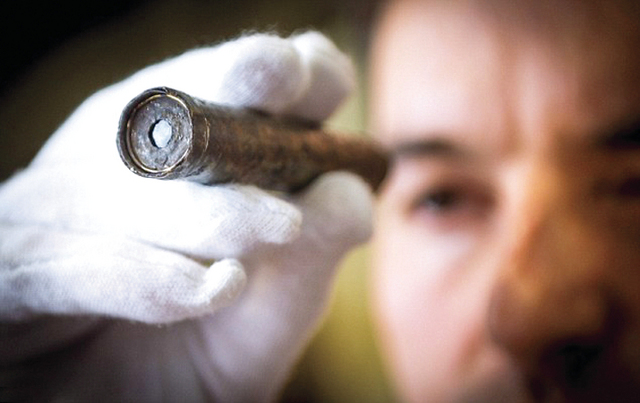 Innovation still soars in the Netherlands. For 40 years, the NFIA has helped companies from across the globe join industry leaders in tech, agriculture, science, health and beyond to innovate and progress towards a better future. Without these Dutch inventions, the modern world would be very different than the one we know today. Only time will tell how the next generation of Dutch inventions will change our future.