BASF Continues to Expand in the Netherlands 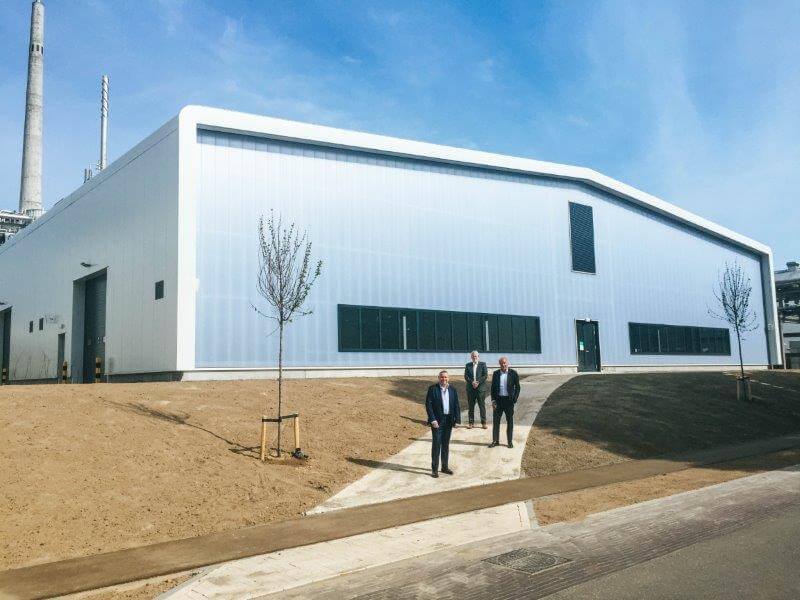 Global chemicals company BASF continues to expand and innovate in the Netherlands. BASF’s biotech company Isobionics is taking the next step in the production of natural fragrances and flavors at the Brightlands Chemelot Campus in Geleen, the Netherlands. Acquired by BASF in 2019, the company will now do its own distilling and develop biobased flavors and fragrances at a new plant which it is building, to be in production in November 2020.

BASF and Isobionics strengthen the chemicals ecosystem in the Netherlands

The new steps in the development of biobased products, contribute to the innovative chemicals ecosystem in the Netherlands. According to commissioner Ruud Burlet of the Province of Limburg, “The further expansion of Isobionics at Brightlands Chemelot Campus shows that companies can grow at the property, and are choosing Limburg for subsequent phases of their development, something we are very proud of. Isobionics’ innovative biobased products strengthen the Limburg ecosystem in this area.”

Isobionics’ innovative fermentation process is unique in the world

Isobionics’ approach to making natural fragrances and flavors is unique in the world. Thanks to an innovative fermentation process, it has grown to become a successful biotech company. One of the first products Isobionics introduced on the market was the fragrance and flavoring valencene, which is used, amongst other applications, in soft drinks.

Toine Janssen, CEO of Isobionics: “With this new plant, we can now expand the distillation that we previously carried out on a small scale in the laboratory. In addition, this year we intend to develop up to six new aroma ingredients in addition to valencene.”

BASF committed to sustainable chemistry and R&D in the Netherlands

In recent years BASF has strengthened its research and development activities in the Netherlands. Since 2016, the company is a participant in the public-private research consortium ARC CBBC (Advanced Research Center Chemical Building Blocks Consortium) and main sponsor of NEMO Science Center in Amsterdam. In 2018, BASF Nunhems opened its new R&D center for cucumber breeding in the Netherlands. In 2020, BASF became an shareholder in the Brightlands Campus Greenport Venlo.

With its global headquarters based in Ludwigshaven, Germany, BASF has around 1,000 employees in the Netherlands who work in eight locations on raw materials for use in paints, printing inks, car refinishes and insulation materials. The company also make process catalysts and admixtures for concrete. Globally, BASF’s Nutrition & Health division provides a comprehensive product and service portfolio for the human and animal nutrition, pharmaceutical, ethanol and flavor & fragrance industries.

Isobionics, founded in 2008, is an ingredients company in the Netherlands developing, producing and selling a range of natural products in the flavor and fragrance market.