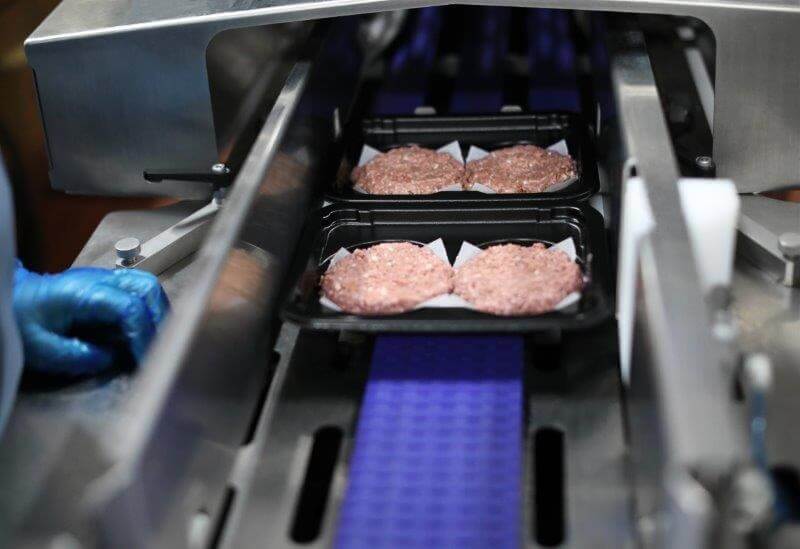 Beyond Meat, a leader in plant-based meat, has announced the company’s first production capabilities in Europe with the official opening of the state-of-the-art Zandbergen World’s Best Meats co-manufacturing facility in Zoeterwoude, the Netherlands.

In addition, Beyond Meat has announced that it has acquired a manufacturing facility in the Dutch city of Enschede where starting in late in 2020 it will work in tandem with the Zandbergen facility for efficient end-to-end production.

Both facilities are intended to allow for more efficient distribution of Beyond Meat’s products across EMEA, as global demand for plant-based meat grows.

“We are very pleased that Beyond Meat has chosen the Netherlands for its first production capability outside the United States,” said Henny Jacobs, Executive Director for the Americas, Netherlands Foreign Investment Agency. “Like dozens of other U.S. agri/food companies that have expanded in our country, Beyond Meat will benefit from the Netherlands’ strategic location, innovative agri/food sector and pro-business climate. This investment also supports the Netherlands’ journey to become Europe’s leader in the plant-based protein movement.”

Beyond Meat will make sustainable packaging in the Netherlands

At the new facility owned and operated by Zandbergen, Beyond Meat will debut new sustainable packaging for its products in EMEA. The lighter packaging aligns with Beyond Meat’s commitment to sustainability and will feature fully recyclable trays and 30% less material overall by reducing paper and plastic use.

Beyond Meat’s first production facility outside the USA

This week, Beyond Meat also marked a milestone with the acquisition of its first manufacturing facility in Europe located in Enschede, the Netherlands. This Beyond Meat owned facility will be the first outside of Missouri, USA to handle Beyond Meat’s innovative approach to texturizing plant proteins, the first step in the company’s manufacturing process. The new Beyond Meat facility is expected to be operational by the end of 2020 allowing for end-to-end manufacturing capabilities in Europe. 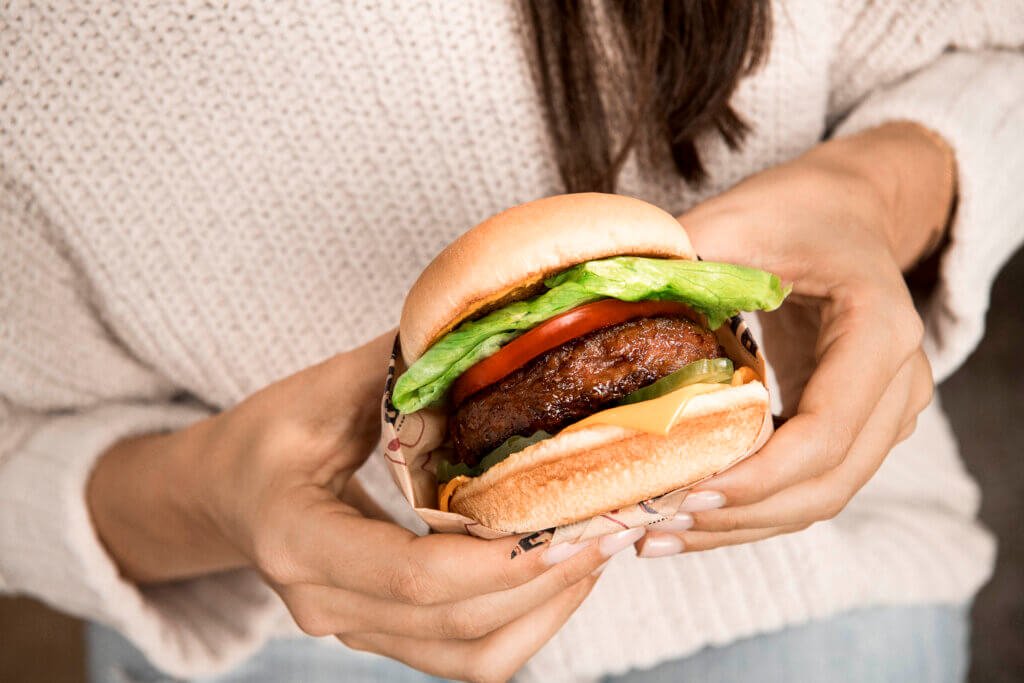 “The consumer response in Europe has been very positive and we look forward to being able to better serve those customers with locally produced products. We are pleased to have strong strategic partners in Europe like Zandbergen to help us grow our global footprint,” said Seth Goldman, Executive Chairman of Beyond Meat.

“This latest investment in production capacity reflects our continued commitment to serving global markets,” said Ethan Brown, Founder and CEO of Beyond Meat.

“Our new facility in Enschede will not only bring production closer to the consumer, representing an investment in the markets and communities we serve, but is expected to allow us to leverage local supply chains, improving our cost structure and sustainability of operations,” said Brown.

“We are excited to take this next step in bringing the nutritional and environmental benefits of our plant-based meats to the European consumer.”

“As the demand for plant-based protein and particularly Beyond Meat products grows in Europe and the Middle East, the official opening of this co-manufacturing facility in Zoeterwoude, the Netherlands is timely,” said Adriaan Figee, Chief Commercial Officer of Zandbergen World’s Finest Meat.

The new Zandbergen co-manufacturing facility is expected to have a lighter environmental impact and features the latest in building and production technology. It will be built to BREEAM Outstanding standards, which are the highest and most widely accepted sustainability standards for buildings in Europe. The facility will feature economical use of energy and raw materials while ensuring tight controls around waste management and transportation to reduce emissions.

Comprised of more than 5,300 companies, the Netherlands’ agri/food industry is one of the strongest in Europe and focuses on developing sustainable food solutions. In addition to the companies advancing sustainable food products, the Netherlands is a global exporter. In fact, the Dutch are the second largest exporters of farmed goods in the world – second only to the U.S. With its first manufacturing facility outside the U.S., Beyond Meat will utilize the Netherlands’ strong logistics network to help meet the growing demand for plant-based meat products.

The U.S.-based company also joins other top agri/food companies in the Netherlands, including Cargill, Kraft Heinz and Vion, which is another meat provider innovating plant-based proteins. With support from top agri/food research institutions, like Wageningen University, and cutting-edge agricultural technology, the Netherlands is cultivating the future of farming and food.

Beyond Meat is one of the fastest growing food companies in the United States, offering a portfolio of revolutionary plant-based meats. Founded in 2009, Beyond Meat has a mission of building meat directly from plants, an innovation that enables consumers to experience the taste, texture and other sensory attributes of popular animal-based meat products while enjoying the nutritional and environmental benefits of eating its plant-based meat products.

Zandbergen World’s Finest Meat is a leading company in the international protein supply chain with a head office in Zoeterwoude, the Netherlands. The company’s mission is to provide honest, high-quality products, whether of animal protein or plant protein, and to demonstrate sound leadership in the food industry. Zandbergen has been offering alternative protein solutions since 2018.